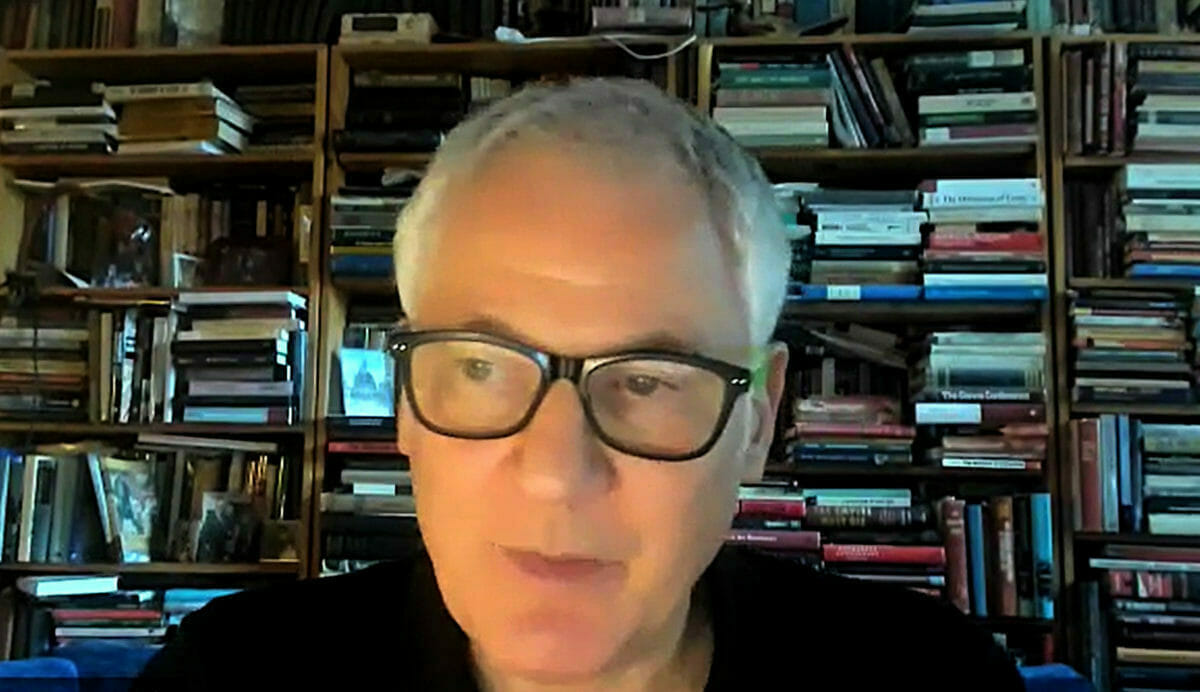 United States policy has quietly encouraged India and other countries in Asia to buy Russian hydrocarbons to avoid a global recession, driven by energy and food shortages, according to US government adviser and Russia expert Stephen Kotkin.

While “no one wants Russia to get away with” invading Ukraine, an energy supply shock prompted by sanctions on Russian oil and gas by the US, Europe, Australia and others, would punish poor people in developing countries, he said.

Speaking at the Sustainability in Practice conference in Cambridge University this week, Kotkin said India, the world’s third largest buyer of oil, has taken advantage of cheaper Urals crude oil prices in March and April, buying more than its annual intake in what has been described as a large uptick in imports.

“If all Russian supplies were immediately taken off the market we would have that global recession,” the Professor in History and International Affairs at Princeton University said.

“Europe is immediately susceptible (and while the) US is trying to punish Russia with sanctions, we don’t want to hurt everyone including those poorer countries by inducing a global recession when there’s a possibility it might be avoided.

“(By the US) encouraging India to buy Russian hydrocarbons, Asian markets might pick up the slack of Russian supply and avoid a global recession,’’ Kotkin told the Sustainability in Practice, forum for investment leaders, organised for Investment Magazine’s sister publication Top1000Funds, in Cambridge, UK.

The problem with sanctions

While sanctions “felt good” as a punishment on Russia, there was nothing to gain by destroying commodity and food markets for many countries, he said.

In a scenario where Saudi oil supply faltered, the world would not be able to make up Russian supplies and this would halt manufacturing.

“German industry is dependent on Russian natural gas to power it. Fertilizer, for example, which is usually important, if you lose that, your yields go way down on your crops,’’ Kotkin said.

“There’s so much risk involved here to manage. No one wants Russia to get away with it but, on the other hand, we don’t want to punish innocent countries.”

Kotkin quoted the late and former US Secretary of State, George Shultz, who said energy policies had to balance economic feasibility, environmental impact and national security.

Without a carbon price, which Australia had briefly legislated for, there had been a slow transition to renewable energy around the world as well as a slowdown in nuclear power plant rollouts which meant the world needed to invest in hydrocarbons in the short to medium term to avoid significant global food shortages.

Reducing Europe’s reliance on Russian oil and gas could see a “massive redirection” of liquid natural gas (LNG) from Asian markets to Europe building out LNG infrastructure in Europe in 18 months to two years instead of the usual five years, Kotkin said.

“If you’re optimistic you’d say it could be done without as much disruption as if it had to happen overnight,’’ he said.

“The move from Russian hydrocarbons is underway… you see the resolve and ingenuity of Europe and that’s cause for optimism.

“Europe has returned to the idea of being a buyer’s cartel, using its incredible purchasing power to form a cartel of buyers the way that OPEC Plus is a cartel of sellers.’’

But the Princeton professor said the world had squandered the Covid-19 recovery and an opportunity to transition faster to a greener energy supply.

“We have another opportunity again. Will we squander or take advantage of the invasion to change our behaviour and enact that successful management of the carbon market place?’’ he asked.

Kotkin closed his presentation by saying there were some challenges to a transition with stranded assets particularly with the need to invest in hydrocarbon infrastructure in the short term.

“If we’re making a transition, who’s going to invest in assets like LNG terminals that are significant in scale and capital, if those are going to be taken offline because of decarbonisation, how do markets manage investment in new assets designed to be obsolete at some point,’’ he said.

He suggested the trend towards deglobalisation would see countries work towards national solutions to decarbonise which were “piecemeal” but likely to work.