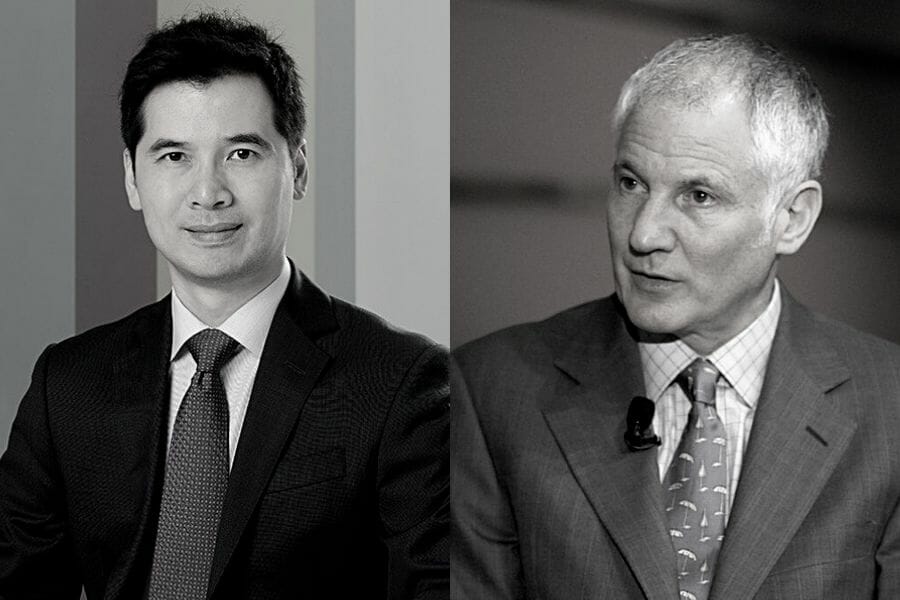 China’s pledge to achieve carbon neutrality by 2060 will require radical change and formidable challenges lie ahead. But as delegates at the Sustainability in Practice event heard, investment opportunities include renewables, electric vehicles and energy storage.

China’s pledge to achieve carbon neutrality by 2060 will require a huge effort by the public and private sector and is an important strategic and politically constructive step, said Jie Lu, head of investments China for Robeco. Speaking at Sustainability in Practice he said China’s promise should encourage other countries to strengthen their own climate ambitions.

China’s emissions have increased three-fold over the last three decades due to fast-paced resource and energy-led industrialisation and he called the government’s promise to cut emissions a “surprise.”

Lu said that China’s success will depend on funding and political will; it will also require political reforms to overcome resistance from vested interests and ensure the transition is smooth and Just.

“China has the ingredients,” he said.

He said that China’s top-down approach will be key to getting things started, raising awareness at the government level and ensuring implementation and strong execution.

He said that the Chinese government is working hard on its Carbon 2030 action plan, that will likely be a catalyst for more regulation, KPIs for local government and regulators, and an expansion of the scope of the carbon pricing system that could include installing fines. He questioned if policy would include divestment because of its impact on growth and social stability.

Investment will focus most on renewables, electrification and nuclear power, and he predicted SOEs playing a lead role with state owned power generators targeting renewable investment. He also noted green financing on the rise in China.

The investor opportunity is huge. The key areas of investment will include renewables where Lu noted that the government’s targets are already increasing and the cost of wind and solar is increasingly competitive relative to coal-fired power. A

fter decades of subsidy, the government is shifting to market-driven support for clean power and “industries can stand on their feet,” he said. Of course, investors have “bad memories” of solar investment, but this time things are different, he said.

China is already the largest market for electric vehicles in a dominance that extends beyond passenger cars to e-buses and the truck market. He predicted that China will allocate significant spending to the charging infrastructure. He said energy storage technology needed to now develop to support the market and predicted that the hydrogen market could potentially account for 10 per cent of the energy market.

Still, despite the opportunity investors have concerns allocating more money to China because of the impact on their own net zero ambitions.

“How can investors allocate in size to China while fulfilling our climate objectives? It makes our climate scenarios worse” said Jen Bishop, head of asset allocation, at the United Kingdom’s £20 billion Coal Pension Trustee which invests onshore in China in public and private equity allocations. Panellists also discussed how the scramble for new tech to effect energy transition could intensify already strained US China tensions.

Lu said he noted greater ESG scrutiny in China including government pressure on SOEs to invest in renewables. He urged investors to have a “developing mindset” when they invest; noting that many companies have an ESG mindset; that their “scores are good” and they deserve credit and notice.

For sure, stewardship of “old economy” companies is hard. These companies do not have the same incentive to engage with foreign investors as those in the MSCI index.

“A lot of them need to be educated,” he said.

The biggest challenge for investors will be on the governance side, as well as market and political risk. The recent destruction of China’s private education sector is a red flag.

Lu concluded that investment required political savviness, and came with real fears of things changing overnight. However, he said that for knowledgeable investors Chinese policy is easier to navigate.

“It is clear what they like and don’t like.” He said investors should find comfort from the political tail wind behind sustainable investment because this is something they want to do.