Keith Ambachtsheer responds to an article on the negotiations by CalSTRS’ outgoing chief executive, Jack Ehnes, to achieve fully funded status by 2046.

It is true that CalSTRS reached agreement in 2014 with California employers and the State to target 100 per cent funded status for the DB plan by 2046 by making additional contributions.

While this agreement clearly represents progress, its importance is easily overstated for two reasons.

The first is the assumption that fund assets (including the additional contributions) will earn an aggressive net investment return of 7 per cent per year over the next 25 years.

The second is that the agreement will actually stay in place that long. While this is not impossible, many things can happen over a 25 year period, including in the State of California. For example, a recent CalSTRS review document noted that California employers and the State are looking for COVID-related relief from making additional CalSTRS contributions.

Despite this problem and possible future ones, the CalSTRS report noted somewhat hopefully “we still expect to make progress towards full funding”. However, its authors clearly recognise there can be material gaps between hope and subsequent reality.

I thought your readers might appreciate this additional information on CalSTRS’ funded status.

Sarah RundellJune 9, 2022
Home>Editorial>Letter to the editor 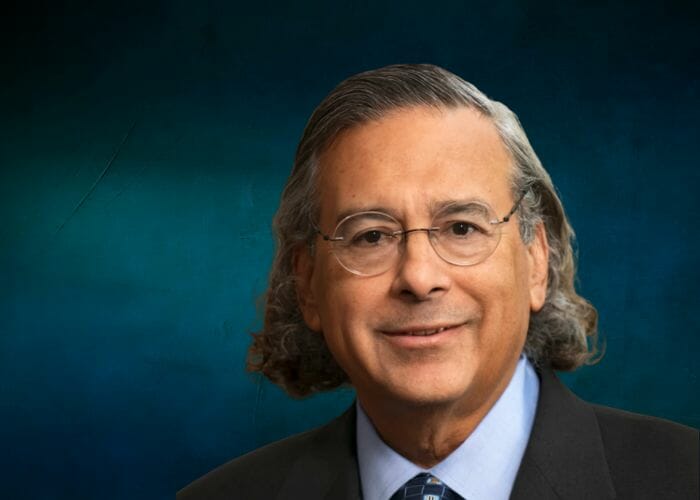 David Villa, executive director and chief investment officer of the State of Wisconsin Investment Board, passed away on the weekend. Amanda White reflects on his legacy.
Amanda WhiteFebruary 16, 2021