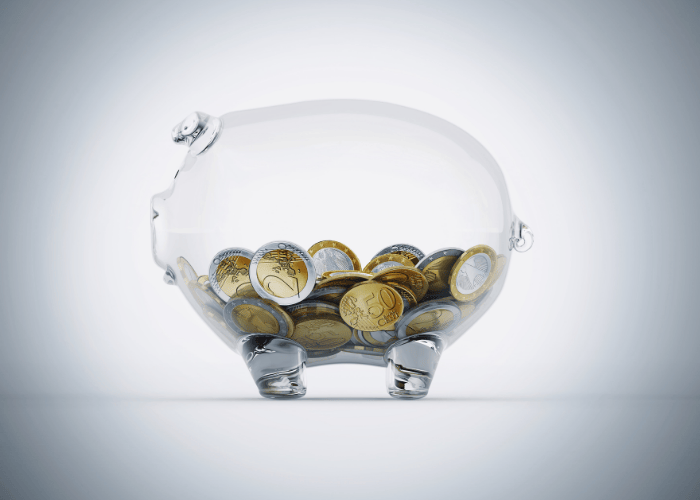 Countries that have experienced financial stress frequently lacked the amount of publicly available data that financially healthier nations readily provide. A reliable example is Argentina, which has defaulted nine times since the county was founded in 1816. Over a year before Argentina’s 2014 default, the International Monetary Fund (IMF) (2013) censured the country for not providing accurate data on inflation and economic growth. Yet, as early as Argentina’s first sovereign default in 1890, off-balance sheet government liabilities existed, which contributed to the default. In that seminal default, the issuance of commercial bank bonds had been permissioned so long as they were backed by government gold bonds. The financial innovation “constituted a new liability on the government’s balance sheet” (Mitchener & Weidenmier, 2008), one which exceeded more than £30 million. As context, Argentina’s 1890 default was £48 million in size. While a deterioration in the terms of trade and asset-liability duration mismatch were principal causes of the default, Ford (1956) noted that “he [the investor] was grossly misled by the Argentine government which because of its difficult budgetary position continued to borrow abroad merely to pay off existing service charges in the easiest immediate way”, suggesting transparency issues beset Argentina since its first sovereign default.