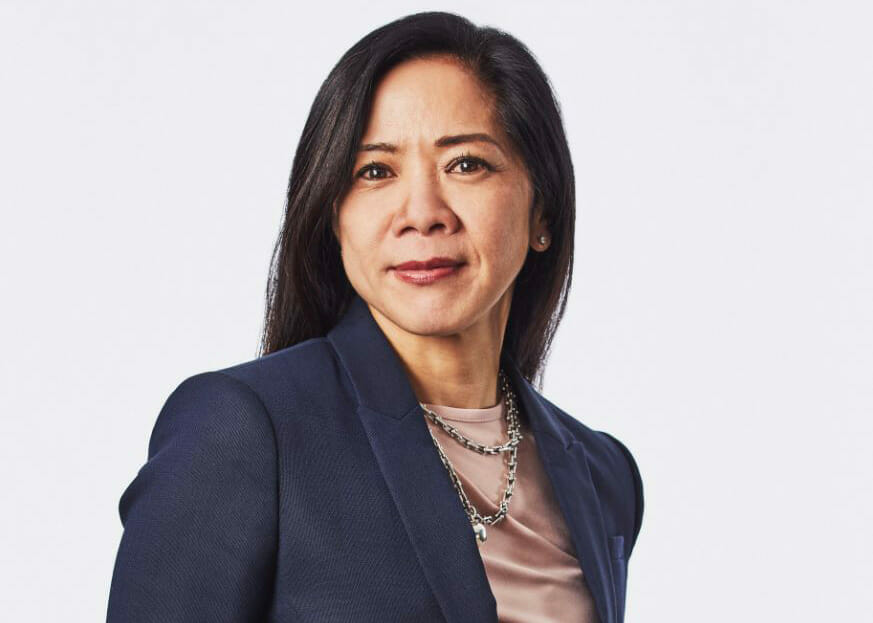 Ontario Teachers’ has launched its plan to reach net-zero portfolio emissions by 2050, the culmination of a decade of work by the fund in addressing climate change. Amanda White looks at the fund’s climate journey, which has significant lessons for other funds looking to move to net zero.

Ontario Teachers’ Pension Plan has set out an ambitious plan to reach net-zero portfolio emissions by 2050. In what is far from a set and forget plan, it has a roadmap that includes interim targets for portfolio emissions and investments in climate solutions and will report progress annually.

The plan is the culmination of a decade of work that has included scenario planning, investments in climate opportunities and a significant cultural shift.

Deborah Ng, director and head of responsible investing at OTPP, says a significant step forward was when the fund adopted the TCFD recommendations in 2017.

“As part of that work we undertook scenario analysis and spent about a year developing the low carbon-economy transition framework,” she says. “This was qualitative analysis because we didn’t think quant scenarios gave us informative information. It was harder to get buy-in using a blackbox because it was harder to understand the methodology and how the numbers came to be.”

The fund tested scenarios all leading to different pathways to a low-carbon transition including a high-intensity carbon world where policy gets rolled back and oil and gas continue to grow; a low-carbon economy transition where policies are introduced quickly and there is rapid adoption of renewables; and the middle scenario based on the current policies in 2017.

Ng says the importance of this exercise can’t be underestimated in terms of the impact it had on the culture of the organisation.

“It really was an exercise in culture change. It got people across the organisation talking about it, thinking through the scenarios and reaching a common understanding across the plan of what climate change was and how it could impact us through the three scenarios we outlined.”

She says it was also important in shifting the conversation internally that the plan was linked to science.

“Why 2050? It’s based on fact versus anything else, and that helped internally. Having it rooted in science made it indisputable what we must do. And we recognised we must play a role in shaping that transition. Protecting our assets and staying away from high carbon wasn’t going to protect us in the long run.”

As part of that process the fund identified five catalysts of change which acted as signposts for how the market was shifting. They are policy, technology, capital flows, consumer behaviour and physical risk.

“How we got to net zero was looking at those catalysts and thinking about how those catalysts are changing,” Ng says. “The last couple of years policy has changed in the lead up to COP26 and many countries adopting net zero. There has also been record number of investor flows, consumer behaviour has changed, and the regulatory environment is changing. Taken together we thought this is the time to contribute and do something.”

Ng is clear, however that timing is everything. Everyone has a role to play. Investors need other investors to be acting alongside them, and technology needs to be sufficient to be able to implement the commitment.

“It is hard to act as an investor if no one else is acting we need to have the support of other investors,” she says. “A year or so ago we were looking at the catalysts and knew the environment was changing rapidly. We saw that renewables were about par with other forms of power so that helped with the fact the technology was there and we could deploy renewables more broadly.”

While the fund comes at the issue from a fiduciary duty perspective – with a strong belief that strong returns and positive impact go side by side – it is also explicit there is a huge investment opportunity with the shifting market.

“Our CIO sees this as one of the biggest opportunities we have in the next little while. The technology and pace of change in clean energy and other green technologies is incredible and we want to be part of that. There is a lot of money to be made.”

The team is currently working on the exact interim targets, with an expected deadline in the first half of this year, but it already has in place six key areas of focus which it has started to implement. The first is increasing investments in climate-friendly investments.

“Directionally we have a lot of impetus on increasing green investments. We issued a green bond late last year and want to issue more. We see that as a good way to drive more capital into green investments,” says Ng.

The second is making sure that portfolio companies manage and report their emissions.

Once it is clear that investee companies are reporting emissions, the fund will then work with them to reduce their emissions. On the corporate governance side it also plans to vote against boards and directors where previous engagement has not resulted in any meaningful action on climate.

The fund will also increase the resilience of its assets with physical risk assessment of its vast direct holdings and will use the proceeds from its green bond offering to invest in climate friendly opportunities.

In 2018, OTPP invested in Techem GmbH, a provider of heat and water sub-metering services that allows building occupants transparency and more control over their energy and water use.

The fund has also recently invested in Equis a greenfield looking to develop renewable and biofuel projects in Asia Pacific.

“These are the types of things we are looking for,” says Ng.

It is clear from the OTPP experience that for asset owners wanting to set out a net zero plan, a multi-factor approach made up of many complimentary and simultaneous actions is necessary.

“You can’t just reduce emissions, you need to invest in the replacements to fossil fuels, engage corporates for change, and manage your own footprint. You have to apply all of those levers,” she says. “Having more investors trying to figure out how to start is important. For us it was important to make sure people built up their knowledge in climate change on physical risks, the science, why 1.5 degrees was so important and educate them on what is going on in the broader world. There are big signals that something is changing. The external environment has changed dramatically, it’s everywhere.”

Deborah Ng will speak at the Top1000funds.com Sustainability conference online on March 9-10. For more information and to register, click here.