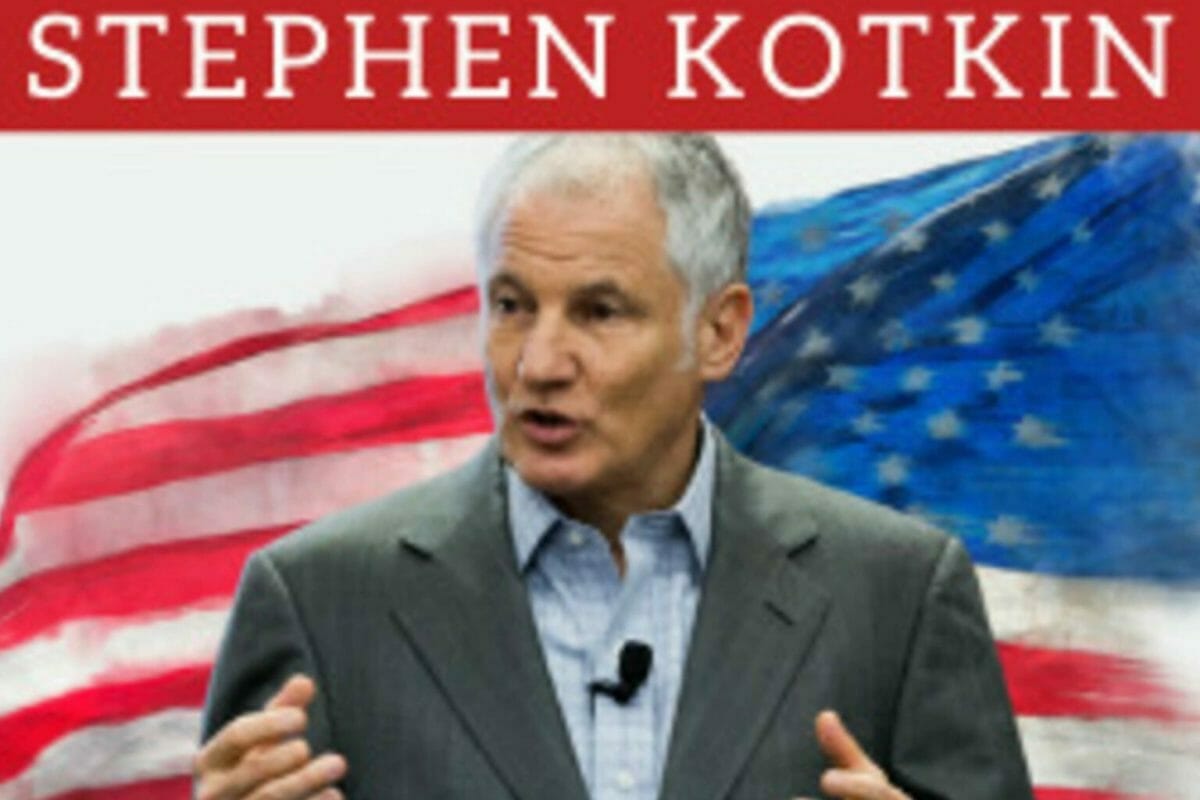 An erosion in social cohesion, lack of trust in institutions and lack of social mobility have weakened the fabric of society in the US; and it is these issues that are on trial as the country goes to the polls not who wins or loses, according to Stephen Kotkin, the John P Birkelund Professor in History and International Affairs at Princeton University.

Trust in institutions and governments is a key issue, he says. But not only are people not trusting institutions, they are not trusting each other. This is in part due to the concentration of influence and power among the elite and wealthy, and the lack of social economic mobility particularly among the poor.

“Unaccountable elites have led to rage, this is a deep and fundamental problem – how to make the system accountable again. How to make sure that policies work… for larger groups,” he says. “Giving the mass population a boost, the ability for them to be self reliant, to work hard and be rewarded for that, the way we all believe the system should work.”

Speaking to Amanda White in a Fiduciary Investors Series podcast, Kotkin – who is an expert in international affairs and diplomacy – says while the politics can be fake the sentiment is real.

“Democracy is challenged but not doomed. It requires renewal, that institutions and trust renewal and that fairness renewal. That’s within our grasp,” he says.

“Broadly the implications of the US election for the world, this is something deeply unfair, the consequences are felt in just about every country but they don’t have a say in the US elections. This is deeply frustrating and fully understandable.”

Kotkin says there is also a change in America’s relation to the external world, with both the Republican and Democratic parties now consisting of certain factions that are nativist, where previously the Republican Party in particular was run by internationalists.

“That means a return to the status quo where America is fully engaged across the world doesn’t look feasible in the short term,” he says. “I predict a continuation of this trend where there’s a lessening of international commitment. America will not and cannot disengage from the world but it won’t be at the height it was under Reagan or Clinton. There is a change in the balance of how dominant internationalism is domestically which effects the role of America everywhere, and this is a healthy debate.”

Kotkin also spoke of the US/China relationship, pointing to Taiwan as the weak point.

“I worry a lot about Taiwan as the place that could unsettle everything, the whole world, all of our lives and all of our portfolios,” he says. But he also points out it is not just Taiwan, but also Hong Kong and the South China Sea that are vulnerable points.

“China is the driver here. China deserves to be recognised but also needs deterrents for some of its excessive and aggressive behaviour.”