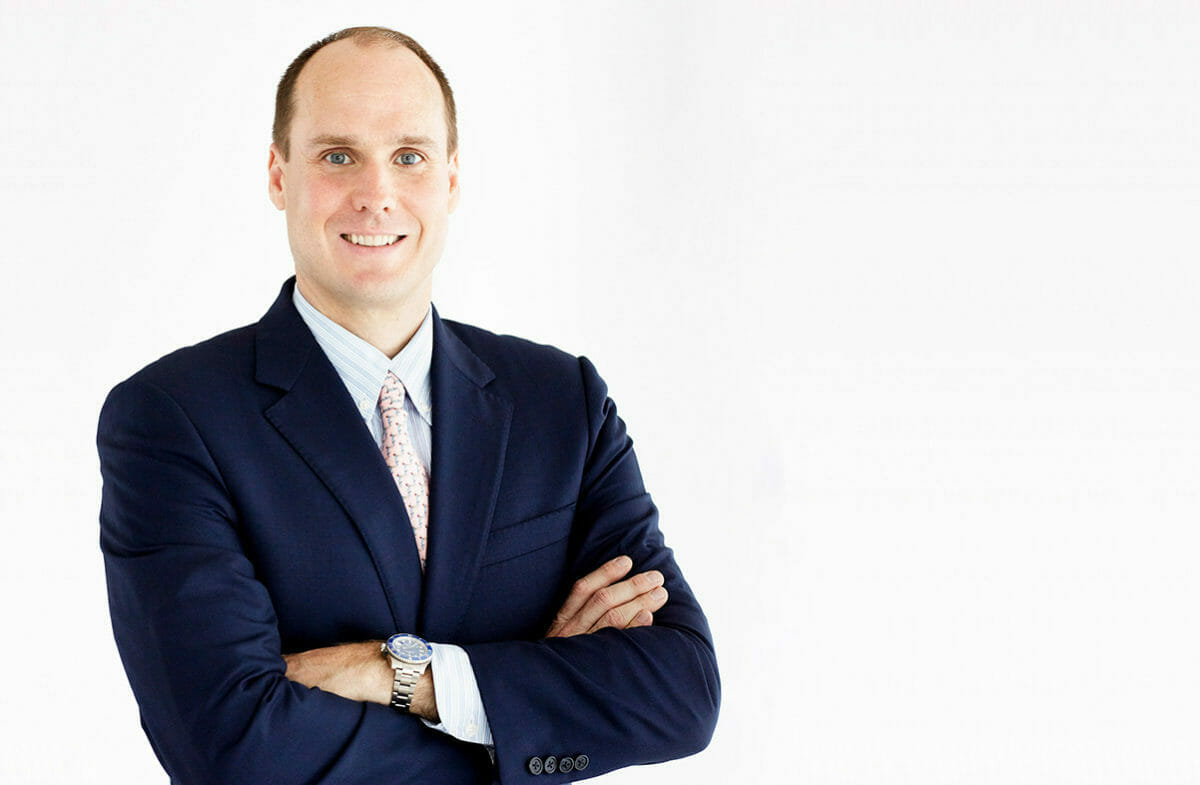 At the beginning of this year the chief investment officer of the C$70 billion ($53 billion) Investment Management Corporation of Ontario (IMCO), Jean Michel, was talking with his team about the strategy for the portfolio in preparation for a market crash.

While Michel concedes there was no way for the team to predict when the next crisis would come, they wanted to be positioned to take advantage of it when it did.

“We did a lot of preparation for the next crisis,” he says. “In January and February we were talking about the game plan if the market crashed.”

The preparation turned out to be fortuitously well-timed and the fund was able to make some commitments during the market volatility that would position it well for the future.

One high profile example was its very quick commitment of $250 million to Apollo’s credit fund, which focuses on mispriced credit risk and raised $1.75 billion in about eight weeks.

“Our participation in this fund demonstrates how nimble our team can be in seeking valuable opportunities,” says Jennifer Hartviksen, managing director of global credit. Hartviksen noted that the process, from analysis to fund close, only took about a month. “This is an example of IMCO adapting to market conditions and exploiting our liquidity very quickly so that clients have access to dislocated opportunities as they arise,” she says.

IMCO’s chief executive, Bert Clark, says the fund spent a lot of time talking about liquidity at the board and executive level.

The investment team believes in diversification, not just at the asset class level but also as it applies to return enhancing strategies.

“There are only so many ways to make more money once you leave government bonds,” Clark says pointing to illiquidity, leverage, or adding more risk assets. “Jean is a big believer in making money in lots of different ways. Everything works until it doesn’t, so you have to have a very diverse set of strategies for making money. And you also have to have some courage and use the liquidity when opportunities arise.

“We are in unchartered waters to state the obvious,” Clark says. “What’s amazing is that in 2019 it was a spectacular year for most investors capping off a spectacular decade. You made double digit returns if you had a long bonds portfolio, it was pretty hard to go wrong. But the longest bull run in history came to an abrupt end.”

While Clark is a “big believer that you can’t predict the future” that doesn’t mean you can’t have a strategy.

“But in having a strategy you need to acknowledge you don’t have a crystal ball. In some ways we have the same strategy as we did in January but with some optimism because we have some dry powder,” he says.

In putting together portfolios the fund’s strategy is grounded in the belief it is important to build balanced portfolios that perform in different market environments, which in bull runs can seem a little prudish.

“We continue to run a balanced portfolio and stick to our asset mix and this has meant some rebalancing out of bonds into equities. As Jean said, we have spent a lot of time over the last few years talking about what happens when things go badly, we wanted to precondition the board for when it does,” Clark says. “We were telling them that when things go bad we will be buying equites. We didn’t want to be having that conversation in a crisis.”

The fund’s asset allocation at the end of 2019 was public equities 37 per cent, fixed income 21 per cent, real estate 16.5 per cent, public market alternatives 12.6 per cent, infrastructure 8.1 per cent, global credit 2.8 per cent and private equity 2 per cent.

The asset allocation has evolved considerably since the fund was launched in 2017. Since that time the focus has been on developing a global credit portfolio, increasing private assets and inhouse investments.

“In March and April we saw a significant sell off in credit which created a certain amount of opportunities, especially in public markets, and we tried to move quickly on those with our partners. The credit discussion has continued since then, and as a pure relative value we are overweight credit compared to equities,” he says, adding this will lead to distressed opportunities as well.

“It’s a good time for distressed managers and we haven’t previously had an allocation to distressed. The problems to fix are much bigger than the money available, it’s a good opportunity from a timing point of view.”

On the private side Michel is expecting the activity to pick up. In the meantime, the fund has seen opportunities in public markets that will “fit” its private allocation.

“We can buy in public markets and take them private, this accelerates a build we are already doing. In real estate we are doing something similar, it’s more a shorter-term opportunity set.”

In the last month IMCO committed an additional €250 million to a European bandwidth infrastructure company, euNetworks, where it has invested since 2018.

IMCO also recently sold its interest in Spanish electricity provider Viesgo, which it held since 2015. Within infrastructure it has sold a number of select energy and utility holdings, and entered into a number of key strategic partnerships.

In real estate the fund also entered into a joint venture with WPT Industrial Real Estate Investment Trust, committing $150 million to increase exposure to industrial properties in strategic US logistics markets, and closed on its first investment which was a 772,800-square foot industrial development in New Jersey.

Before the COVID-19 health and economic crisis hit markets, IMCO was in the middle of what might be called a portfolio transformation.

For the past two years, really since the creation of the fund, the team has been transforming the portfolios that it inherited from its clients.

“We have undertaken a lot of analysis and research and then implementation, and we were really in the middle of transforming the portfolios, especially on the public side,” Michel says.

“We are building an organisation based on two fundamental principles: strong investment teams that can do direct and co-invest but also very strong partnerships. It’s a dual model where we have external partners and strong internal teams and this will allow us to have a different type of relationship,” he says.

The expectation is that this will mean fewer partners and bigger allocations with more dynamic relationship between managers and the internal team.

“There is a component of internalisation and also revamping the list of partners we want to work with. This means turning over some portfolios 100 per cent.”

In the wake of the onset of the COVID-19 pandemic, the fund has also spent time pondering the big trends that affect investors and what it means for how they manage money.

“The trick is not to identify something that no one else sees, it’s actually just to have the discipline to act on those big trends and take advantage of them and the risk they represent,” Clark says. “The advantages of a big organisation including scale and cost efficiencies are sometimes offset by lack of agility and getting locked into strategies. You need to see the big trends coming and adapt.”

He points to some powerful trends already in play that have been accelerated by the crisis including lower for longer returns, inflationary effects, globalisation and supply chain issues, as well as the relationship between trade and growth.

“We are saying ‘so what?’ What do we do in response to those and how do we adapt our portfolio?”

Alternative data as a market predictor

It is critical to analyse how much COVID-19 could impact the US economy and stock markets but most of the traditional factors or economic indicators will lag the market movement. Therefore, alternative datasets other than the financial data show their explanation power to provide insights into the pandemic. This article, by academics at Tsinghua University, University of Illinois and Carnegie Mellon University, looks at the pattern of the market fluctuation from the perspective of alternative data.
August 14, 2020
View more articles