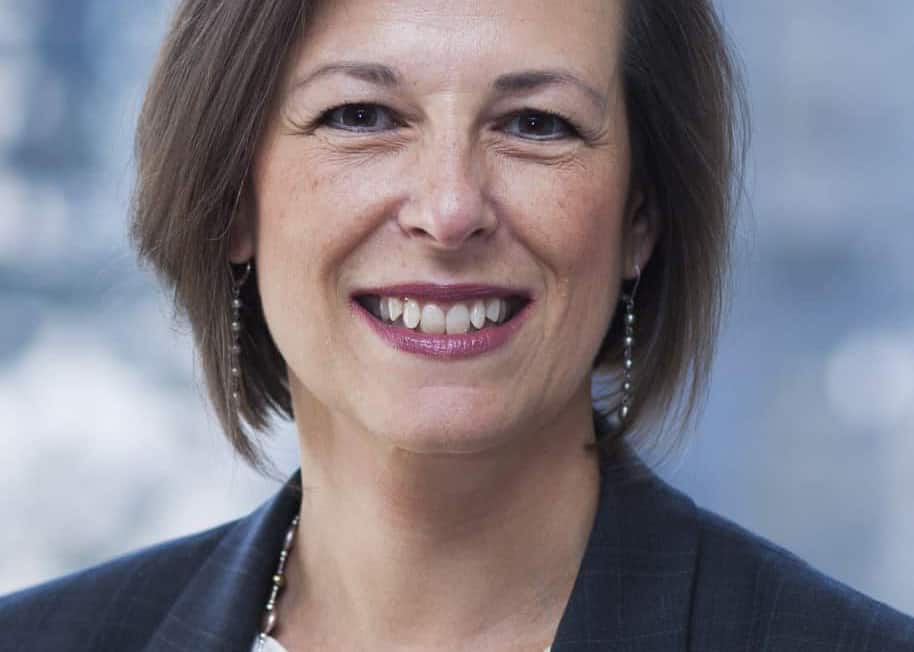 Economic growth is slowing, and governments have limited monetary and fiscal policy responses available in the event this slowdown becomes a recession. Today, investors need to weigh the investment implications of likely policy options. With central banks running out of room to lower rates and use quantitative easing (QE) at a time that debt levels are high, policymakers’ use of coordinated monetary and fiscal policy —fiscal spending financed by debt monetisation —seems inevitable in the next recession.

The risk of even moderate inflation is remote, but a recession could eventually set up conditions favoring a sustained period of elevated inflation in its aftermath if fiscal policy, aided by more frequent debt monetisation, is overused.

Conventional monetary policy stimulation works through lower policy interest rates, which help boost demand by lowering the cost of borrowing. Given today’s low policy rates, if a recession were to occur in the near term and G4 central banks were to lower rates by their average recessionary cuts since 1960, policy rates would become deeply negative.

Such low rates are not feasible, as they would either decimate commercial bank profitability or drive bank customers to prefer cash over deposits. QE also decreases financing costs for consumers and corporations by lowering rates further out the yield curve and increasing equity prices.

While the effectiveness of QE over the past decade is debatable, few would argue that a further expansion would be sufficient to stop a recession’s spread, given that rates are already quite low, yield curves are flat or inverted, and there is not much left for central banks to buy in Japan and the Eurozone.

In addition, all G4 central banks face structural, political, and legal constraints on QE expansion. Given the constraints on policy rates and QE, policymakers are increasingly looking to fiscal policy to do the heavy lifting in the next recession.

Fiscal policy has the disadvantage of increasing already-high debt loads, which could push up interest rates; it can take time to implement; and it may still fail to boost economic growth if it is invested poorly or if fiscal spending (e.g., tax cuts) is largely saved rather than spent or invested.

However, a consensus is building that governments (especially those issuing debt in their own currencies) may have more fiscal space than had been thought feasible and that austerity measures of the last decade have been misguided.

Further, some economists argue central banks should pursue “helicopter money,” or money-financed fiscal policy, to overcome some of these limitations. Indeed, we saw this move during the 1930s.

Central banks push cash or deposits directly to spenders through tax cuts or public spending, with the expectation that the Treasury will never pay back the central bank and the monetary base is permanently increased.

These conditions improve the likelihood that money will be spent rather than saved, as households and corporations should not anticipate associated future tax increases or other fiscal tightening.

Further, the permanent increase in the monetary base helps keep interest rates down, limiting the “crowding out” of private investment.

The big risk of this policy shift is inflation. Some readers may ask if the risk of post-recession inflation is real, given the experience over the past decade and after the 1930s. So what’s different?

During the 1930s and 1940s, the global financial system transitioned from a gold standard to the Bretton Woods system, which tied the dollar to gold prices and tied other currencies to the dollar.

Today those links don’t exist. Now, central bankers are perhaps biased toward easy policy, both because of prior failures to boost inflation and because debt levels are high. Money-financed fiscal policy can create inflation when overused.

If the printed money just offsets the decline in credit and spending that happens in recessions, then it should not produce inflation.

However, coordinated fiscal and monetary policy threatens central bank independence and raises the odds that fiscal policy will be overused, igniting inflation.

While elevated inflation after the next recession is a risk, it is far from a foregone conclusion.

In addition, policymakers will first try conventional measures, and only if those fail will they work toward more coordinated fiscal and monetary policy.

If this thesis proves correct, investors will have a window of opportunity to pick up select real estate and infrastructure investments at recessionary prices.

Such investments cannot be expected to serve as inflation hedges, but they should perform relatively well (high-quality real assets should hold their value better than financial assets in such an environment).

At attractive purchase prices, such investments would deliver competitive returns even without meaningfully higher inflation.

We would look to buy high-quality assets that have durable appeal. For example, look for high-quality core real estate and infrastructure opportunities sourced and operated by skilled managers.

To take advantage of such opportunities, investors need to maintain adequate diversification and liquidity to finance opportunistic investments.