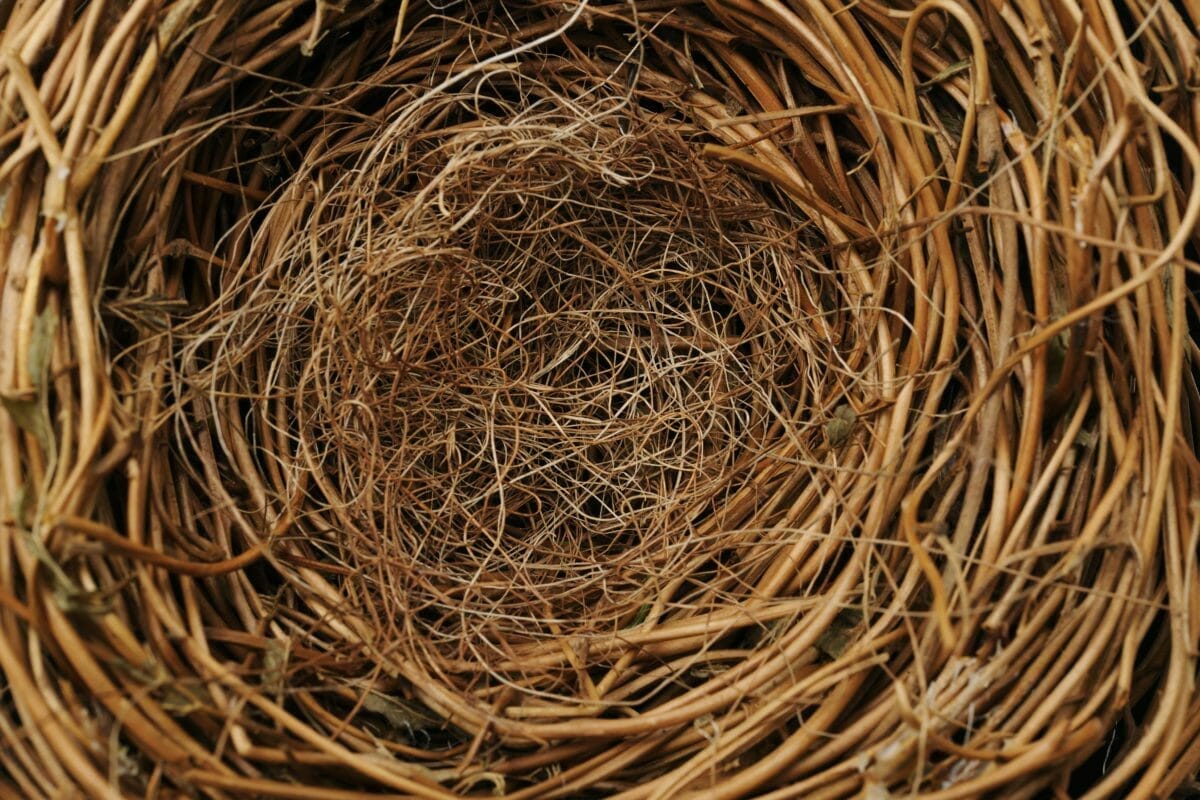 Forty asset managers scrambled to offer their services to the UK’s fastest growing pension scheme when it announced plans to invest in private credit last year. To date, the £8 billion National Employment Savings Trust, NEST, the DC workplace pension scheme launched in 2011, has had little illiquid exposure. In the last month, it selected BlackRock, Amundi and most recently BNP Paribas to manage allocations to infrastructure, real estate and corporate loans in a new portfolio targeting 5-10 per cent of assets under management over time.

Applications were whittled down via a screening questionnaire (around ESG, fee structures and agreement of Nest’s terms and conditions), contenders’ responses to an RFP, Nest’s own due diligence and finally, a series of personal meetings. In the competitive world of asset management, working out where mandates are won and lost is informative. For Nest, only those managers able to adapt on fees and help shape innovative fund structures were in with a chance.

Investors typically access private markets via closed end funds with a limited life. Yet Nest sought evergreen, scalable fund structures in one of the unique features of the mandates that has involved hammering out the right structure to balance the liquidity and legal needs of DC savers. Although the trio were chosen a while back, their appointment has only just been made public while the fund structures were finalised.

“These challenges highlight why the DC market has shied away from private credit and why we think this is innovative,” said Mark Fawcett, CIO of Nest who threw down the gauntlet to the asset management community ahead of the procurement process, challenging them to come up with better fund structures for DC investors.

“What managers write on the paper may not necessarily be what the client had in mind. What we are doing now is very different to what I thought we’d be doing. It’s been a journey.” Rather than pushing BlackRock’s own skills and expertise, the shape of the mandate has evolved through a conversation phrased around “we wrote this, is that what you are looking for,” he said. “The hope is that the client is generous enough to be open to the fact you haven’t written on the paper exactly what they had in mind because you are going through an RFP.”

For Stevens, key to success has been grasping the different approach DB and DC schemes have to infrastructure investment. The majority of capital BlackRock manages is for DB and insurance clients, who view infrastructure through a liability matching lens. In DC schemes, where a beneficiary may choose to leave the scheme, there is not the same requirement to match liabilities. The membership base might change, or products evolve often driven by a more risk-on appetite, requiring a recognition that infrastructure assets are not homogenous, and that different investors want different things.

“It involved taking a product that initially only worked for insurance companies and DB schemes and adapting it for DC,” he said. As it is, he plans to explore “slightly less fished ponds” and the “granularity” of the market in the hunt for opportunities where Nest’s abundance of cash (the fund brings in £5 billion a year in contributions) makes the biggest challenge getting money into the market, rather than taking it out given retirees are still few.

Nest is planning to invest around £400-500 million across private credit in the first year but that will steadily grow as its AUM swells.

“The Australian superfunds have 30-40 per cent in illiquid assets. I’m not saying this is where we are going to go but we definitely have capacity to have more than 10 per cent in the future,” said Fawcett. “Regular conversations” and “a clear understanding of the pipeline” will ensure money is ready to be deployed. Managers’ flexibility to scale and evolve the mandates over time was another key requirement. For example, the allocation will only be available to people in Nest’s foundation and growth phase funds, but Fawcett doesn’t rule out this changing in the long-term. “What we anticipate is that people will want to invest in private credit through retirement too,” he said.

Successful managers also had to compromise on fees in return for long-term mandates. Nest is paying a flat fee (the UK government is currently consulting on performance fees in DC schemes) negotiated in a process where the promise of a long-term partnership piled on the downward pressure. “Nest is not a member of the hire and fire squad,” said Fawcett who ruled out the typical cost structures of infrastructure funds as incompatible with low cost DC pension schemes early in the process.

Softer fees in return for the benefits of a long-term relationship requires a degree of trust – and that comes with personal relationships. “You’ve got to figure out the measure of the person and move to a position of transparency and trust,” said Stevens. This also involves being honest about what the asset can deliver, he said. “There is no point me saying I can definitely get you 300 bps and then turn up with 200bps. It’s about being transparent about what the asset class can deliver.”

Familiarity must have helped. Both Amundi and BlackRock’s have existing relationship with Nest. “They’ve worked with us before on different mandates and were most able to structure the mandates. They know what they are dealing with,” said Fawcett. Elsewhere, Stevens stressed the synergy in mission between the manager and owner as another important overlap. BlackRock’s purpose “to help more people enjoy financial wellness” chimes with Nest’s pledge to make a difference in savings outcomes for an ever-growing number of people. “I can’t think of another institution having such an impact on savings and investment culture in the UK,” he said. “This is a phenomenal opportunity for us to help make a difference,” he said.

Managers must be able to cater to Nest’s requirement for regular valuations. For some assets it will be quarterly, for others monthly and any downward shift in markets will make them even more frequent. The idea is that members shouldn’t be able to arbitrage the funds if they see a valuation mismatch, explains Fawcett. “This was an issue in Australia where they didn’t’ price frequently enough and some members saw stale pricing around the GFC and got out.”

Expertise in ESG integration was another deciding factor. Amundi’s “high credentials in sustainable property” was “a key feature,” said Fawcett, while in terms of infrastructure debt he wants BlackRock to target assets like renewables and social housing. “We have failed managers based on the way they integrate ESG,” he warned. Elsewhere, he wanted managers with a global capability, successful track record and a “demonstrated capability to execute.” The focus will be on opportunities in Europe and the US, and there is no UK bias. Managers will manage currency risk, a proportion of which will be hedged – harder in illiquid assets.

Nest’s move into private credit is a consequence of the fund’s increasing maturity on one hand, and high valuations in public markets on the other. With growing asset under management (forecast to hit £20 billion by 2022) and members as young as 16 there is ample room to take on illiquidity risk.

“We are hitting a scale where we can be more expansive about the asset classes we invest in and at the same time we can see that public market valuations are full. We need to make sure that Nest members can benefit from less liquid assets,” said Fawcett.

Nest is targeting a 1 per cent private credit premium over equivalently rated public debt and although Fawcett notes that the illiquidity premium has gone down, he believes “the right managers” can still earn that premium. “It might be hard in this environment so we are not piling in, but we want to be at the point that when the illiquidity premium expands and where we can deploy more.”

The mandates also boost diversification – notably around accessing floating rate debt. “If you look at public credit it is predominantly fixed rates. For us this is diversifying our interest rate risk as well,” said Fawcett. It is also a timely move. Banks have been withdrawing from the debt markets for a while, creating a gap that is a natural fit with long-term pension investors. Europe’s toughening regulatory environment impacting banks’ ability to lend is also driving the trend.

The move into private credit comes at the same time as Nest begins setting up a regulated investment subsidiary. As well as allowing the fund to use derivatives more widely to manage investment risks, Nest Invest marks the first steps in building in-house investment expertise that will ultimately lead to co-investment and reducing costs further. “At some point we may have a private markets team,” said Fawcett. While some asset managers might see that as a threat, for others it makes grabbing the opportunity to forge a relationship now all the more crucial. “If you look at the largest in-house teams in the UK they all work with in house managers,” concludes Fawcett.