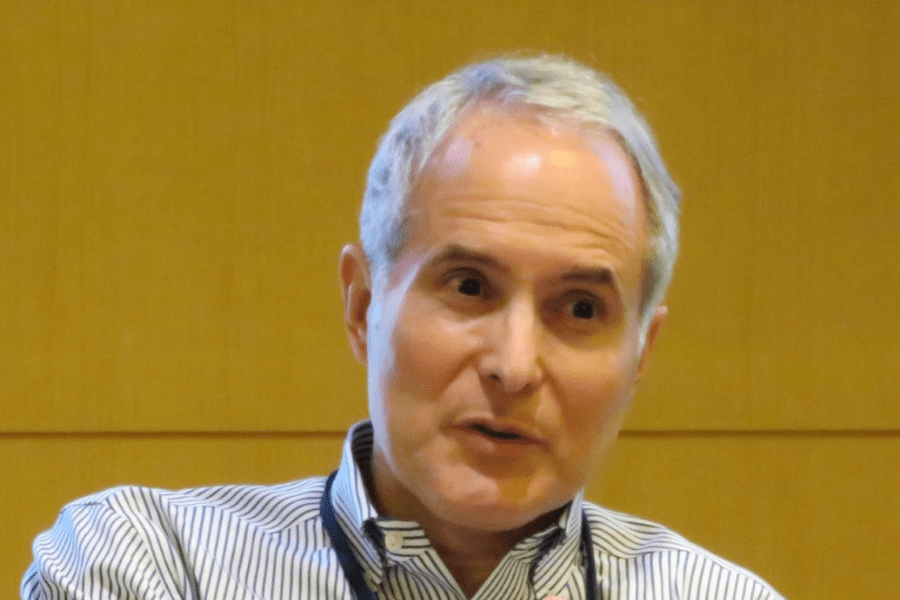 In 2013, I persuaded key legislators that in order for Japan’s (then-proposed) “Stewardship Code” to have a positive impact, Japan needed to also put in place a corporate governance code that would require detailed disclosure of governance practices at each company. My major point was that without such disclosure, asset owners and managers would not be able to be good “stewards” even if they promised to perform that role. As I wrote in my very first memo to dietman Yasuhisa Shiozaki, the two codes would act as “two wheels of a cart”.

This argument and others stuck, and as a result Japan now has not only a Stewardship Code (SC) but also a Corporate Governance Code to make it more effective. And vice versa.

As of this writing, no fewer than 240 institutions have signed Japan’s voluntary SC, which is administered by the Financial Services Agency (FSA).  But the biggest problem remains – many of the asset owners at the top of Japan’s investment chain have not been mobilised to hold boards and executives accountable.

There are two reasons for this. First, out of more than 700 defined-benefit corporate pension plans in Japan, only five non-financial corporate pension plans have signed the SC. Second, a major portion of Japan’s asset owners are the companies themselves, in the form of direct “policy holdings” of the shares issued by other companies. Japan’s dual walls of “conflicted pension governance” and “allegiant shareholders” need to be torn down.

Because asset managers and financial institutions are regulated by the FSA, it was no surprise that essentially all major domestic asset managers, as well as the pension funds of financial institutions, immediately signed the SC when it was promulgated in 2014. However, of the 700+ private pension plans at non-financial companies (and many more if you count defined contribution plans) that should have been signing, at that point only the pension fund at Secom, the security company, signed the SC.  Even now, only five non-financial pension plans have signed the SC.

This gap is astounding, and very damaging to Japan’s equity market. Private pension funds are among the biggest customers of fund managers but unlike public pension plans, they are not in the media spotlight. As such, if well-governed they are best-positioned to influence ESG analysis, engagement, and proxy voting practices, by switching their funds to the managers who are most dedicated.

Why the disconnect? One reason is that Japanese companies are afraid that if their pension funds become more proactive, new governance and proxy voting practices might come back and hit them in the face at their own shareholder meetings. For instance, they might have to explain why more than one-third of the board is not composed of independent directors, if their pension fund’s asset manager adopted proxy voting guidelines reflecting that requirement after they signed the SC.

Another reason is that companies tend to view their pension fund as “still our money, sort of”. If a company is nearing bankruptcy, it will often go to the employee beneficiaries and negotiate a reduction in pension benefits in order to survive and protect the jobs that still exist, as JAL did in 2010. In this sense, pension fund monies really are “still our money, sort of”. To add insult to injury, Japanese corporate pension funds are not guaranteed by the government as they are in the US., so if the pension fund is underfunded at the time of bankruptcy, there is no backstop. Employees may well be cut back anyway.

In less visible ways Japanese companies also have their cake and eat it too. For instance, many of their “allegiant shareholdings” that are shares of business counterparties (customers, suppliers, group companies, etc.) are technically pledged to the pension fund via trusts, and so do not appear on the balance sheet as assets, but the company retains full voting rights at the business counterparty’s AGM. By doing this, the company can kill three birds with one stone: (a) the shares do not add to the amounts of non-core holdings on the balance sheet that shareholders could criticise as an inefficient use of capital; (b) for accounting purposes, the pension fund can be made to appear “fully funded”, even if it does not have an optimally diversified portfolio; and (c) the company gets to continue being an “allegiant shareholder” by robotically voting in agreement with executives of the business counterparties, – which in many cases means it will receive the same treatment in return. (The nonprofit I head up, BDTI, is now collecting precise data on these holdings.)

Add this all up, and you can see why most Japanese corporate pension funds don’t want pesky “stewardship” policies about diversifications, policing conflicts of interests, and responsible proxy voting to get in the way of their incestuous eating of cakes and having them too.

Alarmed by the sole presence of Secom on the list of signatories, in 2015 and 2016 I advised the Prime Minister, and then the Minister of Health, Labor and Welfare (MHLW) to focus on the theme of pension governance, given that Japan still has no law that comes close to ERISA. In my spare time, I researched the law, interviewed experts, and drafted proposed changes to the regulations of the law regarding corporate pensions, – essentially, requiring pension funds to simply disclose to beneficiaries: (a) their policy about stewardship, if any; and (b) whether they have signed the SC. Even this simple “comply-or-explain” proposal was immediately kicked aside by the MHLW bureaucrats, but it did lead to the formation of a study group between the MHLW and the Pension Fund Association (with the FSA as observer) for the express purpose of “encouraging corporate pension funds to sign the stewardship code.”

As a result of the huge report this team produced, it was then rumored that the huge pension funds of two iconic companies, Toyota and Panasonic, were considering signing the stewardship code. If either of them were to sign, it was said that others would follow, because it would be embarrassing in front of employees not to sign.

Since then, in January of 2018 Panasonic’s pension fund finally signed, followed by the pension funds of Eisai, Mitsubishi Trading and NTT. Shortly thereafter, Japan’s Corporate Governance Code was revised, and one of the changes was to add a new section, “Roles of Corporate Pension Funds as Asset Owners”, which essentially requires companies to do everything they normally would need to do (e.g., manage conflicts of interest) in order to have no excuse for not signing the voluntary S.C.

This is all progress of a sort, but five years after the creation of the stewardship code, the pension regulator and protector of employees (the MHLW) should be doing a lot more than writing reports and then hiding behind the FSA, who does not have legal jurisdiction over pension funds and therefore cannot appear to specifically require them to sign its SC. And we should have a lot more than five companies’ pension funds lining up to sign an SC. put in place in 2014.

At the same time, foreign shareholders need to demand specific answers from companies to three key questions: (a) “when does your pension fund plan to sign the S.C.?” (b) “if you include off-balance sheet but voted shares, will the proportion of your “policy stocks” to net assets less cash exceed 10 per cent at FYE?” and (c) “who exactly, at what rank and for how many hours, received director training last year, and on what topics?” If specific answers to these three questions are not forthcoming or are not satisfactory, investors should tell such companies that they will probably vote against the re-election of the CEO.