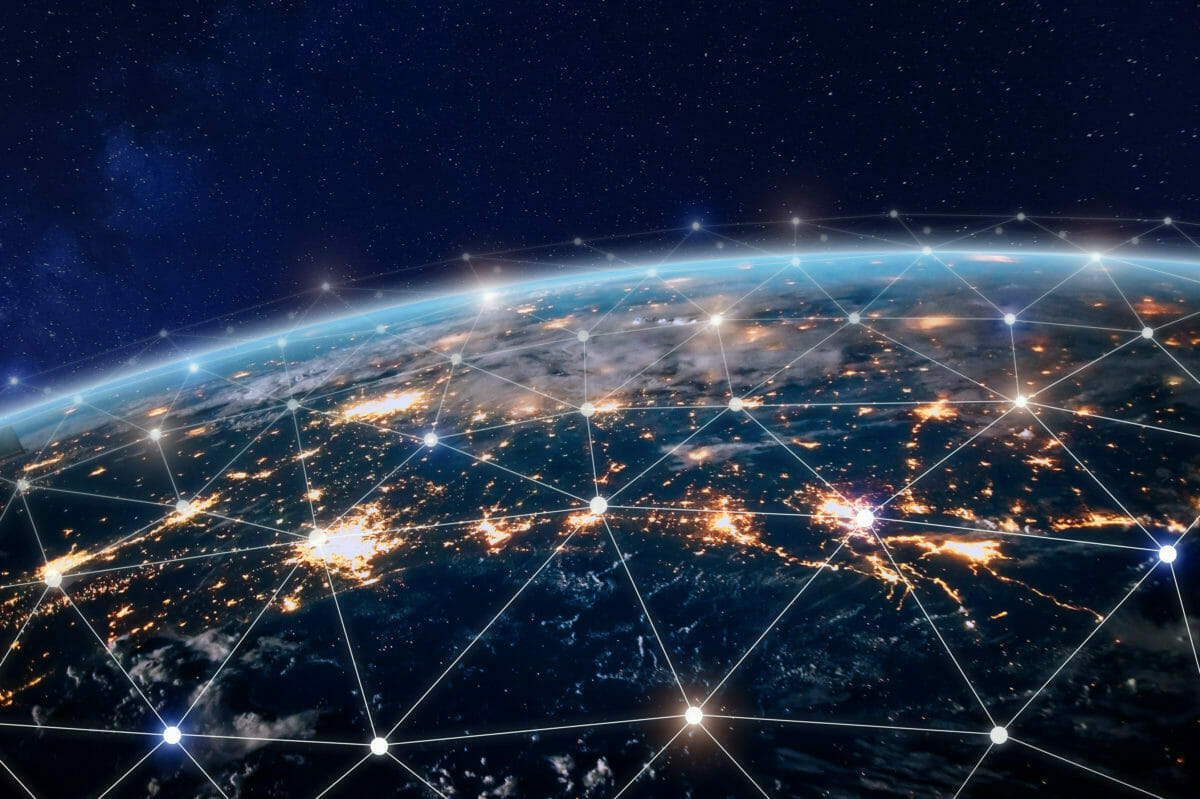 For most investors recognising whether geopolitical tensions are a short term blip, or a long-term systemic shift is key to understanding how those risks inform investment decisions.

Angela Rodell, chief executive of the $60 billion Alaska Permament Fund says the challenge around geopolitical risk is determining how sustained or long-lasting any particular risk is and managing around it.

“We want to make sure we are not overreacting to short-term noise and taking advantage where we have conviction around any particular geography,” she says. “Geopolitical risk is one risk discussed along with all the other risks an investment may have that are taken into account in making a decision,” she says.

Rodell says all of these risks will have an impact on the Alaska portfolio and have had an impact over the last couple of years.

“Since 2016 we have seen huge shifts in trade tensions, increasing tension with China, the Gulf continues to be a place of conflict and Brexit along with concerns about Italy impact the performance. The challenge for us as long-term investors is to find opportunity within these arenas and generate value for taking on certain geopolitical risks,” she says.

Rodell believes there is a fundamental change taking place in the US/China relationship and recognising that helps inform investment decision making.

“Knowing what is long term systemic change and what is short term noise is important and while we don’t have any more knowledge than anyone else on that front we think there is definitely a need to watch trends and how the market responds.

“US and China relations are definitely significant, and there are trade tensions, but we think the US and China are too large to let it flounder. The global economy doesn’t allow countries to throw up borders and say they are not playing,” she says.

Having said that Rodell acknowledges that it is important to recognise the world is a different place.

“You could say you don’t want exposure, or you could say China is an important trade partner with the US and so want to invest in China. You have to distinguish between the long term shifts happening in terms of trade and then the individual noise of certain behaviours, like Trump leaving China a day early,” she says.

Alaska has exposure to China through A-shares and is looking at private market opportunities in infrastructure and technology.

“We believe that China will continue to be a place we want to have exposure to and so we need to work to find long term value in strategies that are exposed to China, and while maintaining awareness of how trade talks evolve and the relationship changes, not allow short term volatility dissuade us from that conviction.”

Rodell says there is some mild concern around the US and its attitude to foreign investment and whether there will be a response by some countries that results in barriers to US dollar investments.

“Does China still want to attract USD? This is something to watch,” she says.

Nationalisation of assets is one political risk to avoid so some emerging and frontier markets are challenging, she says.

“When the initial referendum took place and there was a vote to leave the EU, we were in a good time zone and could see the Asia market over reacting and so could take advantage of the short term noise,” she says.

“We have some tactical accounts where we can move money very quickly. We can also convene pretty quickly on investment committee level too, and are talking to our active managers and discussing opportunities with them.”

Alaska has an investment policy set by the board with percentage allocation bands around each asset class. The investment team can move within those bands. In addition its governance allows investment of up to 1 per cent of the fund in a single manager without board approval. That’s about $600 million.

“It allows us to be nimble,” she says.

This was also demonstrated during the euro crisis in 2012, where the fund took advantage of undervaluations in certain Eurozone countries, investing in real estate in Spain and Portugal.

“We try to look at these advantages and think the value outweighs the potential risks,” Rodell says.

At the end of the day perhaps geopolitical risk is something not to baulk at.

“The unexpected is what makes markets, creates spreads and allows us to generate alpha,” she says.