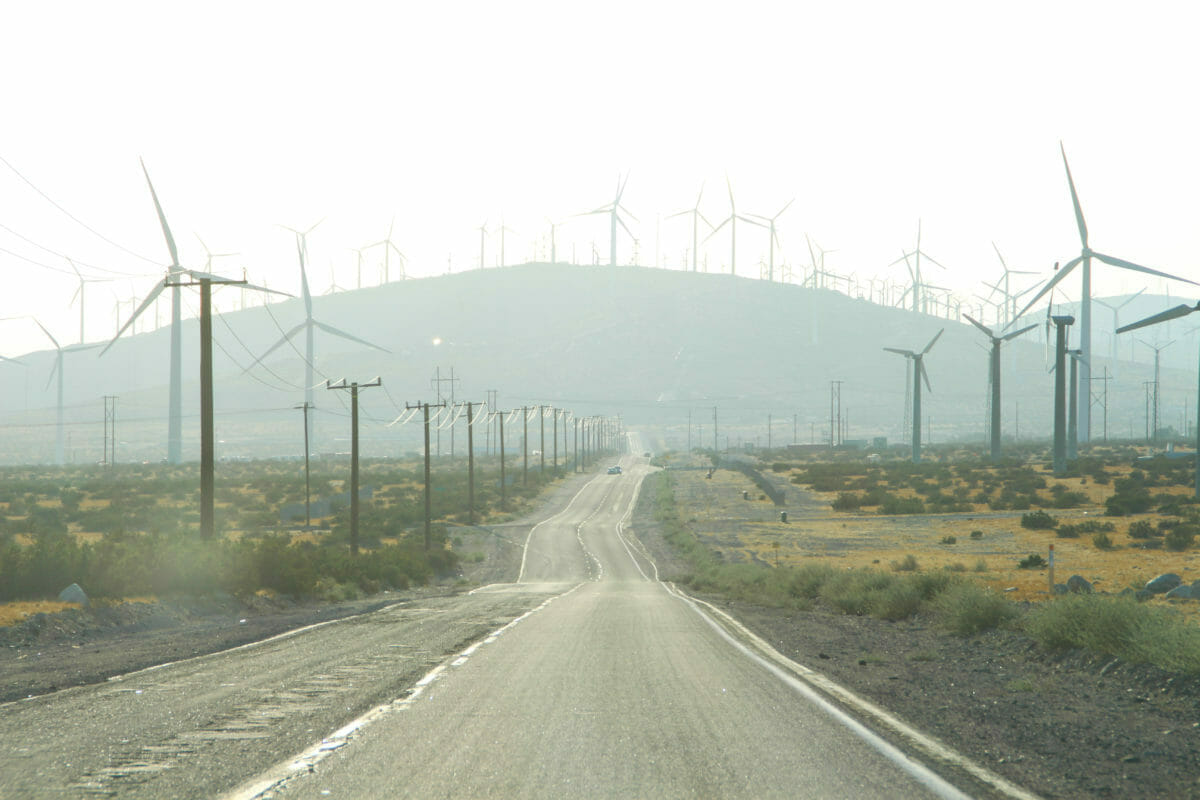 Arguably, nothing is more important to a large asset owner than long-term investment performance. But measuring long-term performance can be somewhat elusive.

Many of the benchmarks used in investment management are relevant for short-term horizons (one to three years) and not germane for the investments now used by large asset owners that have identified their time horizon and scale as a competitive advantage.

Also problematic is the focus of performance metrics on just performance and not the journey to performance. For long-term investing, whether investors are on the right track in the journey is an important indicator of the potential success of their strategy in the future.

The academics, from Oxford and Stanford universities, respectively, have spent many years, in theory and practice, discussing and implementing best-practice long-term thinking and investment implementation with pension funds, endowments and sovereign wealth funds.

This new paper is a boon. If investors are struggling with these problems, Clark and Monk have done the thinking for them. They outline a model of investment management relevant to all long-term investors, which they use to create a set of 11 appropriate performance metrics.

“We argue that our metrics of performance are superior, for long-term investors, to existing methods [for assessing] investment performance,” they state in the paper.

“A successful investment management organisation is typically described by its reported rates of return over well-defined time periods (quarterly, yearly, et cetera). In our view, this is a flawed way of measuring the success of any long-term investors (LTI). While it is acknowledged that metrics that focus on investment performance allow for comparison among different LTIs, these metrics tend to ignore the risks used to generate these returns and the liabilities that the chosen investment strategies are meant to cover,” the paper states.

“If an investment organisation wants to improve the way it invests – i.e., if it wants to innovate and change – it has to look to these environmental enablers to do so.It can seek to better use its governance, culture and technology to alter the quality and combination of its production inputs to create better outputs. It can also seek to change its enablers, such as improving technology or governance, to then change production inputs as a result,” the paper states.

So having identified the inputs for investment performance, the paper focuses metrics on “meaningful and useful predictors of long-term performance”, rather than on the performance itself.

“Recognising that the long-term risk-adjusted rate of return is very important to institutional investors, whatever their type and whoever their sponsor, the integration of the short term with a long-term goal depends upon measuring in some acceptable way the onward ‘journey’ to that goal,” the paper explains.

“The long-term performance of an investment organisation is the product of its environmental enablers and production inputs, managed in ways that mobilise the commitment of investment professionals by ensuring alignment of interests and the sharing of information and knowledge consistent with its comparative advantages and the organisation’s goals,” the paper continues. “As such, the investment ‘journey’ is sustained by ensuring transparency on matters such as commitment and alignment of interests punctuated by checks on short-term performance towards long-term goals and objectives.”

In this way, the authors suggest moving away from return metrics, such as a Sharpe Ratio, and towards more useful metrics such as portfolio health, cost-efficiency, knowledge management and commitment.

By setting out new metrics of performance that long-term investors can use to assess their investment capabilities, the paper seeks to contribute to the long-run performance of those investors.

It’s worth a look.