Home>Opinion>Searching high and low for inflation 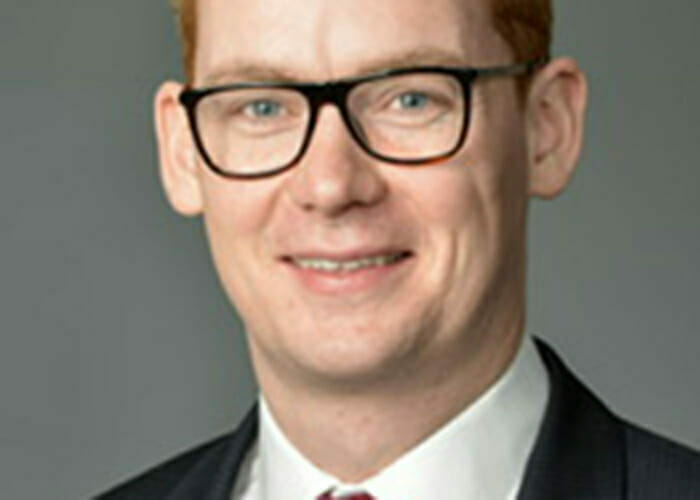 Boomboxes, Polaroids, floppy disks and phone books. There is an entire generation today for whom these things are mostly alien, consigned to the past, thanks to the wisdom and technology of our age. With only one of the last 35 calendar years exhibiting inflation of above 5 per cent in the US, is high inflation just another quaint phenomenon to be added to the history books? Or is it a dormant risk lying in wait?

For some observers, the runaway levels of inflation observed in the 1970s and 1980s are unequivocally a problem of the past. To this way of thinking, a combination of central bank independence, structural reductions in the strength of organised labour, decreasing reliance on fossil fuels and improvements in technology that lower consumer prices, makes inflation more easily controlled by policymakers and high levels of it unlikely.

At the other end of the spectrum are those who argue that inflation is almost inevitable as unemployment reaches secular lows in the US and the UK, reversals in demographic trends increase dependency ratios in coming decades, and central bank policy remains extremely stimulative in a historical context.

We cannot know for sure which view is accurate. Inflation is a complex phenomenon driven by many interacting forces within an economy, and some of these relationships are not well understood. Consequently, we are cautious about making bold predictions about the level or direction of inflation over time.

We do believe, however, that there is evidence that the balance of inflationary and disinflationary forces is shifting, such that there are an increasing number of plausible scenarios in which inflation could move meaningfully higher than current levels in developed economies.

Inflation and wages – and by extension the labour market – are intertwined, and for the last few decades, the increasing globalisation of the labour market has acted as a disinflationary force, as it has opened up cheaper labour markets in emerging economies. This has reduced the bargaining power of workers in developed economies and exerted downward pressure on both wages and prices.

The influence of this relationship may wane as previous sources of cheap labour in Asia, Latin America and Eastern Europe experience rising wages and standards of living, and the options for low-cost labour outsourcing diminish. Although there may be scope for further trade liberalisation to drive production costs down globally, there is perhaps a greater chance of moves in the opposite direction (deglobalisation) given the current tensions surrounding trading relationships.

Another inflation driver with a long-term trend that may be changing direction is global demographics – in particular, the proportion of the total population that is working versus the proportion not working (i.e. the dependency ratio).

There is a lively debate around how changes in the dependency ratio may influence interest rates and inflation, but a compelling argument centres on the supply and demand for goods and services. The argument is that children and retirees (the dependent population) contribute only to the demand for goods (via consumption), while the working-age population contributes to both the demand and supply of goods (via consumption and production). The dependent population, therefore, provide an inflationary impulse in the economy, while the working-age population will tend to be a disinflationary force.

United Nations population projections suggest that we are at, or close to, a turning point in the global dependency ratio. This could turn a longstanding disinflationary force into an inflationary one over time.

In addition to the structural drivers discussed above, a further inflationary impulse arises from cyclical pressures in the current economic environment. Although cyclical drivers such as low unemployment and strong global growth can, to some extent, be offset by tightening monetary policy, cyclical forces are arguably more inflationary today than at any time since the GFC. This is particularly true in the US, where fiscal stimulus is being applied when the economy is already facing late-cycle inflationary pressures.

In counterpoint to the forces discussed above, it is worth noting that technology is likely to remain a powerful disinflationary force for decades to come, as the prospect of rapid increases in automation places downward pressure on wages and production costs. However, it is extremely difficult to assess the likely pace of technological development and its impact on inflation over time.

The discussion above illustrates that the balance of inflationary and disinflationary forces in the global economy may be changing and we would argue that inflation risks are skewed toward the upside, from a cyclical standpoint. Investors should avoid biasing allocations in a way that assumes a continuation of past trends and seek to ensure their portfolios are likely to be robust in inflationary scenarios.

We encourage inflation-sensitive investors to make a clear assessment of their inflation needs, as determined by their objectives and liabilities, and review the balance of risks within their portfolios – in particular, the extent of their exposure to higher-inflation scenarios.