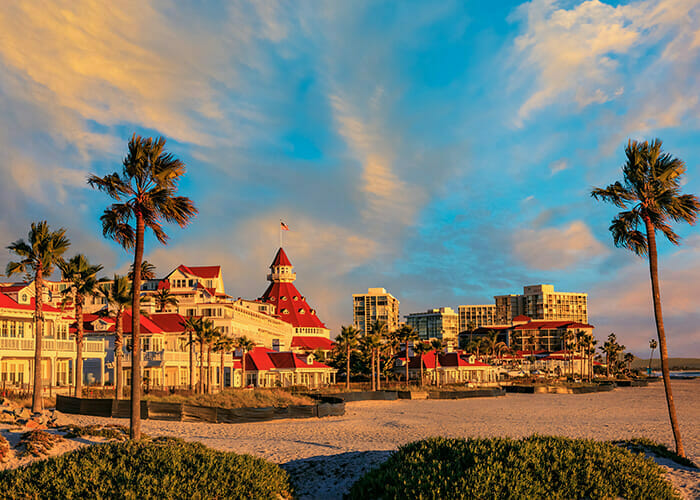 The board of administration of the $350 billion California Public Employees’ Retirement System (CalPERS) has opted for a steady-as-she-goes approach to strategic asset allocation, selecting from four candidate portfolios the one that most closely resembles the system’s current investment mix.

As part of the asset liability management (ALM) process that CalPERS conducts every four years, the board was presented with portfolios labeled from A to D offering different asset allocation mixes and long-term risk and return characteristics.

At its meeting on December 18, the board opted for Portfolio C, requiring minimum adjustments to its existing policy. The chosen portfolio has expected volatility of 11.4 per cent a year and an expected annual return of 7 per cent, which supports a board decision to reduce to 7 per cent the discount rate applied to the fund’s liabilities.

The expected return of the selected portfolio was calculated using a so-called ‘blended’ return – a combination of a short-term (1- to 10-year) estimate, based on CalPERS’ own investment office projections, and a long-term (11- to 60-year) estimate based on actuarial forecasts, with an allowance for fees.

The other portfolios considered offered lower expected volatility but also lower expected returns, which would have required a further lowering of the discount rate and a reduction in CalPERS’ funded ratio, which stands at about 68 per cent. The investment team advised the board that adopting a portfolio with an expected return of 6.5 per cent a year would have immediately reduced the funded ratio to 64 per cent, increasing the burden on participating employers to make up the shortfall.

Other portfolios that promised higher returns would have eased that burden on employers but also would have exposed the fund’s assets to greater risk.

In a statement, the chair of the CalPERS investment committee, Henry Jones, said the selected portfolio “represents our best option for success while protecting our investments from unnecessary risk”.

The CalPERS investment office recommended the portfolio, and three of the fund’s investment consultants supported its selection.

Wilshire Associates noted that while the other candidate portfolios represented “efficient expressions of the approved capital market assumptions (CMAs) subject to basic and appropriate constraints”, the selected portfolio had two distinct advantages: it would allow the fund to maintain its 7 per cent discount rate, and as the most similar to the current portfolio it would make implementation more efficient, “with limited transactional activity and related costs”.

Pension Consulting Alliance deemed the selected portfolio appropriate for meeting CalPERS’ longer-term 7 per cent assumed rate of return, said it incorporated several of the fund’s key investment beliefs, and called it “a cost-effective solution when compared to the alternatives”.

Meketa Investment Group also supported the selection of Portfolio C, noting that all of the candidates set the same 8 per cent long-term allocation to private equity, the asset class on which it consults.

CalPERS’ investment office said the recommended portfolio would protect the fund’s assets from increased interest rate risk more than the other candidates, and would also maintain the current levels of equity risk and expected volatility, meaning the “potential for [employer] contribution changes” should remain the same.