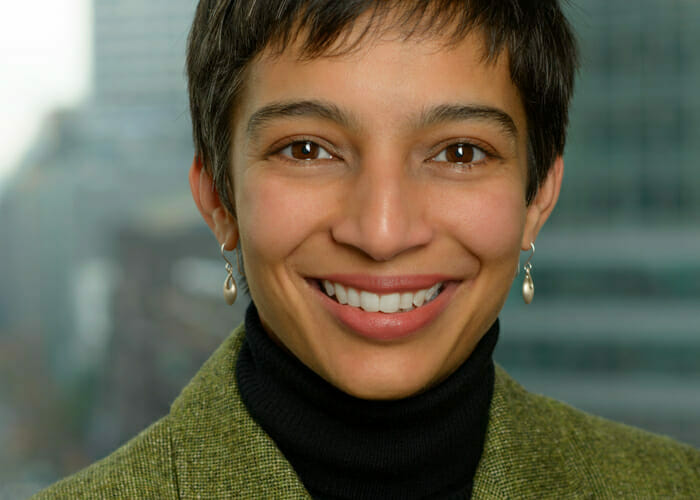 The 2017 annual general meeting season in Australia, with its many shareholder resolutions, has highlighted the need to modernise some voting policies too anaemic for contemporary active owners. It has also triggered renewed interest in provisions for shareholder-initiated resolutions, following the 2012 Companies and Markets Advisory Committee consultation into shareholder engagement and the AGM.

Regnan supports calls for reform. However, given that it usually occurs at a stately pace, it does not keep up with the needs of investors such as PRI signatories committed to active ownership, and many may need to make use of alternatives.

The emergence of advisory resolutions

Shareholders in Australian companies make do with an incomplete set of active ownership tools.

The first tool is company engagement. At its best, this is an information-rich two-way dialogue between investor and company, based on the mutual goal of long-term performance. By sharing research, insights, ideas and examples, good engagement encourages and empowers corporate leaders in governance maturity, risk oversight and better disclosure for a more informed market.

The second active ownership tool is proxy voting. Unlike engagement, which is generally conducted in private, proxy voting delivers to the company a concrete, unambiguous and transparent expression of shareholder views. However, that directness also narrows its scope to a simple ‘yes or no’ on prescribed matters, framed by the company or Corporations Act. Thus, it does not always cover the issues of legitimate and emerging interest to shareholders.

What is missing from the toolkit is a mechanism capable of both being originated by shareholders and overcoming equivocation, while also stopping short of trespassing on director authority.

Well-formulated, non-binding shareholder resolutions can achieve this balance, but they are not enabled under Australian law, other than for changes to the company constitution. In jurisdictions where shareholders have this right, this provision is regularly availed.

Calls to legislate for shareholder resolutions have recently resurfaced. Meanwhile, the absence of such a mechanism of law in Australia has encouraged workarounds such as protest votes at AGMs. Protest votes include ballots cast against directors, regardless of their role, to express dissatisfaction about a matter – such as a dearth of women on the board. Protest votes communicate the strength of investor concern, but uncouple the literal substance (“don’t re-appoint Mr X to the board”) from the intended message (“recruit some women”) and rely on separate communication to clarify what they are meant to convey. Even with clarification, this model will falter if protest votes become widespread; a director could be lost via this means if investors with diverse complaints all expressed their views in this way.

A different workaround dominating this year’s AGM season is the two-part resolution. Part one puts forward a change to the company constitution to allow advisory resolutions from shareholders. Part two contains the actual advisory vote. While advisory resolutions don’t bind directors to action, the strength of this model is that shareholders have the opportunity to express their views on part two, regardless of what happens in part one. And since advisory resolutions compel nothing more than formal recognition of shareholder views, this arrangement, in the absence of regulatory reform, neatly rounds out the active ownership tool kit.

Any tool could, and should, be used in support of fund policy – for instance, on climate change. When making decisions about resolutions before them during this AGM season, a number of investors have cited reasons unrelated to the merits of the substantive matter. The sheer variety of these reasons suggests a deeper underlying cause – defaulting to the company’s recommendations, out of concern that doing otherwise constitutes a rebuke.

This self-censorship is inconsistent with a commitment to active ownership. Investors should be able to express concrete views via advisory votes whenever opportunities arise. They could set an expectation for this by changing voting policy settings and communicating this change to companies proactively. The example in the box below shows a policy wording clarifying that a vote on a specific matter is neither generalised support nor lack of support for the company, and should not be misconstrued as a rebuke.

This policy change would free investors to express their true position on advisory matters via the voting process – and provide companies with a less muddied picture of their owners’ interests and concerns.

The integrity of the process is important. Workarounds that facilitate active ownership are available. We urge all active owners to embrace advisory resolutions until reform can be achieved.

The perfect should not be the enemy of the good.

Susheela Peres da Costa is head of advisory at Regnan.