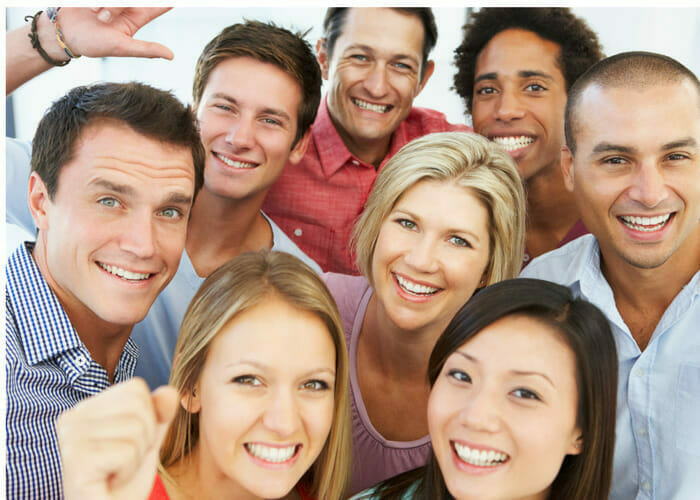 How workers are treated is a key indicator of the quality of a company, and investors should use this information to help assess a company’s investability, California Public Employees’ Retirement System trustee Priya Mathur said at the PRI in Person conference in Berlin.

“As an asset owner, the relationships between a company and its people are indicators of broader issues,” Mathur said. It’s the canary in the coal mine.”

Paul Lee, head of corporate governance at Aberdeen Asset Management said many companies say their people are their greatest asset but don’t give substance to that.

“It’s a shame that a lot of companies don’t get beyond the facile statements,” Lee said. “We see in a lot of modern corporations that the relationship between companies and their employees is breaking down.”

Lee said his favourite question to ask corporate management is, “How are your people?” followed by, “How as an outsider do you get an understanding of your relationship with your employees?”

Lee and Mathur were joined on a panel by Branton Phillips, who is part of the organising committee for the Fair Future at Tesla and a Tesla production worker.

Phillips said that, while he and his co-workers were proud to work at Tesla, there were “some major problems in the safety and health of the workplace”.

“We have an excellent production culture but the safety culture is lacking,” he said. “There are certain trade secrets I can’t talk about, and won’t. But a lot of the workers can’t speak up about some key issues and much of it is around safety.”

Phillips earns $18 an hour and lives in the San Francisco Bay Area to be close to work.

“A lot of people are travelling an hour-and-a-half because they don’t want to live in the Bay Area because the rents are so high. So they’re working 12 hours a day and then travelling for another three hours,” he said.

Tesla production staff recently wrote an open letter to the board’s independent directors outlining the need for a better health and safety environment.

Lee said for a manufacturer such as Tesla, if it has a good health and safety record it will necessarily mean it will be a better company.

He said that the ‘gig economy’ has led to many companies choosing to distance themselves from their employees. He pointed to a “hypothetical Irish airline” that has freelance pilots, and Uber, which claims not to employ its drivers, as two examples.

“With that airline, this company has deliberately chosen a distant relationship, making its business model unsustainable,” he said. “The gig economy has a strange dependent relationship with staff but it’s not employment or freedom. It’s hard to see how the individual workers are not being taken advantage of; they don’t have scope and the rights to organise and come together to fight for a better environment.”

“Uber says it doesn’t employ any of its drivers, but the moment it is barred from London it says 40,000 people will be out of work. It’s a private company and we’re not invested in it, but when it does come to market these issues will need to be addressed.”