Hedge funds are increasingly popular investments which purport to fill this need, as witnessed by a 25-fold increase in hedge fund use in the CEM global database between 2000 and 2014.

But have hedge fund portfolios delivered these benefits? New CEM research indicates that some did but most did not.

The reality is most hedge fund portfolios behaved like simple blends of equity and debt with unattractive returns and no risk-reducing characteristics.

The primary objective of the research was to better understand how funds are investing in hedge funds by examining their portfolio structure, benchmarks, performance and costs.

Results are based on a one-time survey completed by 27 leading global funds, and 15 years of CEM hedge fund data from more than 300 funds.

Rationale for investing in hedge funds

The top reasons given for investing in hedge funds were the potential for improved returns; diversification benefits; knowledge-sharing and learning; and access to asset classes that are otherwise hard to source and manage.

Funds not investing in or divesting their hedge fund portfolios cited difficulty in scaling holdings to fund size; an unjustifiable increase in fund complexity; the extreme difficulty of achieving and sustaining alpha; and high costs.

CEM believes the following principles should be used in selecting benchmarks for all investment programs:

Cash-based indexes were used by 33 per cent of the CEM universe, and a common example is libor + 4 per cent.

Cash-based benchmarks are seriously flawed: the average correlation with hedge fund returns is 2 per cent, the premiums are not investable, and worst of all they are very easy to beat (funds that use cash benchmarks outperform them by an average of 4.8 per cent per year).

Cash-based benchmarks only serve to generate random noise about performance while serving to perpetuate the myth that hedge fund portfolios are uncorrelated and have no (simple) market beta.

Indeed, for funds that used cash-based benchmarks, the average correlation to simple equity/debt blends is actually 87 per cent (the median is 95 per cent; and the beta is one).

Specialty hedge fund indexes were used by 44 per cent of the CEM universe.

These are commercial indexes based on either self-reported hedge fund returns that are not investable, or synthetic hedge fund replication which is easily outperformed.

In order to improve and standardise performance comparisons, CEM constructed simple, investable benchmarks consisting of customised blends of equity and debt for all CEM participants with 5+ years of hedge fund data.

These custom benchmarks are specifically designed to have betas of one, and are highly correlated to hedge fund returns; the average correlation was 84 per cent and the median was 90 per cent.

The average equity/debt split was 44 per cent/56 per cent and the average duration of the debt component was 5.6 years.

Histograms of the correlations and equity/debt splits for the CEM universe are shown below.

Hedge fund net value added based on self-reported benchmarks averaged -0.08 per cent over the 15 years ending in 2014.

This value added is, however, largely a mix of outperformance and underperformance caused by differences in benchmark choices.

Average net value added based on CEM’s customised, investable equity/debt blends, was -1.88 per cent over the same period.

The database universe net value added versus the custom benchmarks histogram is shown below.

While the average result is obviously disappointing, 30 per cent of funds did outperform their CEM custom benchmarks over 15 years.

Before costs, hedge funds had positive value added of 0.97 per cent; after costs, value added was reduced to -1.88 per cent (see table).

Fund of funds performed worse than direct hedge fund investing (-2.17 per cent versus -1.66 per cent) because they were higher cost.

Unfortunately, hedge fund portfolios did not provide protection when it was needed during extreme market turmoil – the 2008 global financial crisis.

2008 shows the worst result over the entire period, with average net value added of -5.6 per cent for hedge funds.

Funds may not wish to apply the CEM benchmarks used in this research study; however, we believe this approach would help funds to better understand the actual risk and return characteristics of their hedge fund portfolios. 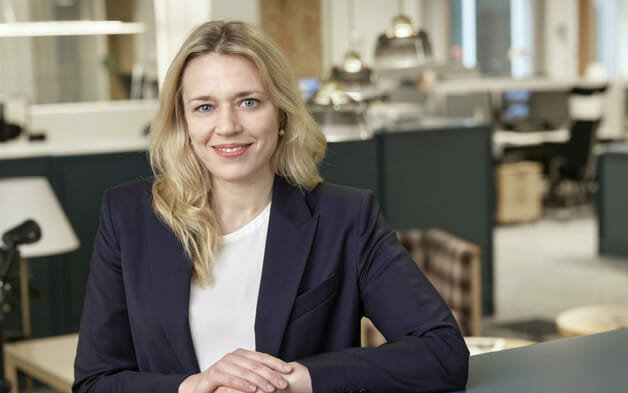