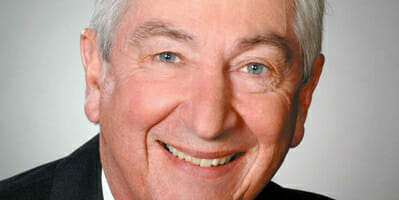 How much has pension fund governance changed in the past 16 years? Not much!

A survey of pension fund governance by Keith Ambachtsheer and John McLaughlin, which asked respondents the same questions in 1997, 2005 and 2014 reveal that the same “sources of excellence shortfall” exist today as they did 16 years ago.

Pension fund governance has not evolved much, but needs to if investors are going to do a better job of investing for the long-term, the report concludes.

The survey asked respondents to rank statements about governance, management and operational effectiveness in their organisations.

A set of 23 consistent questions were asked of respondents in 1997, 2005, and again in 2014, when 81 senior executives of major pension funds from around the globe participated. The most recent survey also had some questions regarding long-term investing.

The lowest scoring statements, and where the most improvement is needed from a governance perspective, are:

Back in 2005, when the survey was completed, the authors outlined some recommended actions that could be taken to address these issues.

2. Create a board skill/experience matrix to reflect the reality that while pension boards need to be seen to be representative and hence legitimate, that is not enough. They must also possess the requisite collective skills and experience to be an effective governance body.

3. Initiate a board self-evaluation protocol in order to identify and address weaknesses.

4. Ensure clarity between board and management roles. Lack of clarity causes organisational gaps, compressions, and a great deal of frustration.

5. Adopt a high-performance stance throughout the organisation and ensure it has the necessary human and technical resources to turn aspiration into reality.

6. Make board effectiveness a regulatory requirement. It would be a simple matter for pension regulators to require that pension organisations disclose the steps they are taking to ensure that an effective governance function is in place.

Clearly not many of these recommendations from 2005 have come to fruition, with the 2014 findings showing “much work still needs to be done”.

In particular, the most recent report by the authors outlines that board selection and improvement continue to be flawed in many cases, the board oversight function in many organisations needs to be more clearly defined and executed, and competition for senior management and investment talent is often hampered by uncompetitive compensation structures.

In addition to questioning pension funds about governance statements, the 2014 survey also asked respondents to rank their agreement/disagreement with 22 statements relating to the organisation’s attitudes and practices regarding long-horizon investing.

The survey revealed a dichotomy between aspiration and implementation with regard to long-horizon investing.

“On the one hand pension funds seem to have good policy intentions and strong beliefs that long-horizon investing is a potentially promising value-adding activity. And on the other hand, survey respondents indicate they have considerable difficulties with such implementation activities such as creating proper incentives for long-horizon investing, participate in constructive ESG related and engagements strategies, and designing effective performance monitoring and measurement systems.”

“The comfort with, and the aspirations for the concept of long-horizon investing has yet to be matched with the design and application of an effective suite of implementation strategies that can realize those aspirations,” the authors say.

The question of why these two questions – governance and long-horizon investing – should appear alongside each other in a survey, can be linked back to a separate 1995 study that the authors were involved in where 50 senior US pension fund executives were surveyed on what they estimated the “excellence shortfall” to be in their organisation.

In writing about this in the 2014 survey report, the authors say “in other words, if the known barriers to excellence could be lifted out of their organisations, by how much might long-term investment performance improve? The median response was 66 basis points. When asked to identify the sources of excellence shortfall, respondents most frequently cited poor decision-making processes, inadequate resources, and a lack of focus and clarity of mission”.

In a low-return environment, 66 basis points is not to be sneezed at.

Keith Ambachtsheer is director emeritus of the International Centre for Pension Management (ICPM) and academic director of the Rotman-ICPM Board Effectiveness Program at the Rotman School of Management, University of Toronto. He is co-founder and president of KPA Advisory Services, and co-founder and board member of CEM Benchmarking Inc.

John McLaughlin is co-founder and board chair of CEM Benchmarking Inc. He is also a board member of a number of public and private enterprises and a graduate of the ICD / Rotman Directors Education Program and a holder of the ICD.D designation. 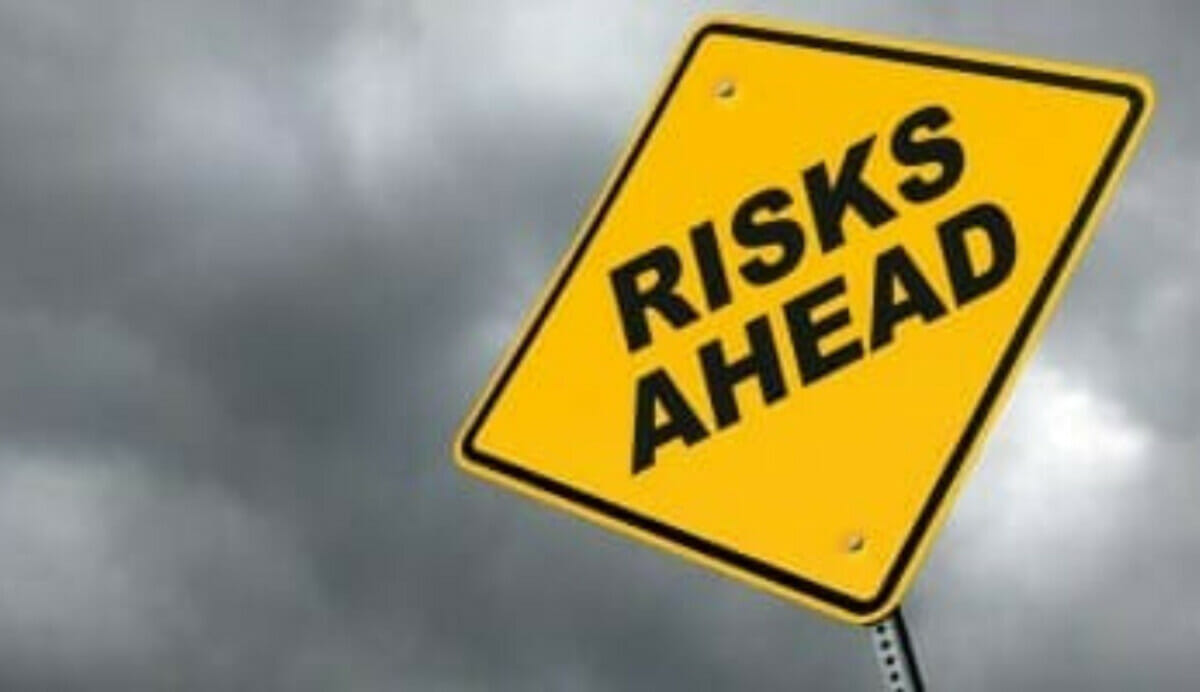