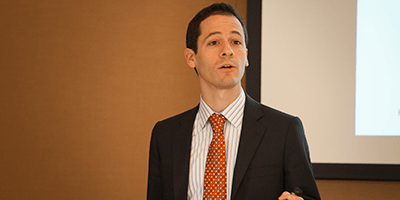 New research finds institutional investors favour investing in private equity general partners that are located in the same state as their organisation. This is intuitive as local knowledge and contacts attract investments. However research from Stanford University finds this bias is coming at a large cost – about $1.2 billion a year – particularly for public pension funds.

Professor of finance at Stanford, Joshua Rauh, and co-author Yael Hochberg, are the first academics to produce a paper that examines the geographical bias in LP private equity investments.

It finds, clearly, that limited partners (LPs) in a state overweight with general partners (GPs) in that same state.

This is true of all types of investors, including endowments and foundations and public and corporate pension funds, but is particularly true of public pension funds.

Rauh presented to delegates at the conexust1f.flywheelstaging.com investment think tank, made up of chief investment officers of public and corporate funds as well as foundations and endowments.

He showed that for all investors in the universe that he examined there was an 8.1 per cent excess overweight allocation to their home state.

This was determined by looking at how an investor, for example a California LP, invested in California relative to the entire population of US LP investors, and also compared to non-California LPs only.

In its own right this might not be a particularly unusual finding, but what is important for public pension fund investors is that the overweighting to home state also corresponds with underperformance.

The research looked at how home-state investments perform relative to out of state investments, examining whether they can make use of the local connections and networks and better access and information.

Endowments and foundations, the research finds, do not underperform in their in-state investments.

The political argument is that public funds are supporting businesses in their local communities and the chief investment officers from public funds echoed this view – that reasons other than performance often drove the investments in local investments.

Eric Baggessen, senior investment officer and head of asset allocation, CalPERS says how systems have “come in to being” is important because it means their governance will be different which in turn affects their investment allocations.

“For example in California given the government mechanisms underlying it, it is hard to separate it from the political environment. It would be like having negative gravity.”

He suggested Rauh add in governance considerations to the data or questions. But Rauh said the authors had added in board composition data but didn’t find anything.

Baggessen says it is impossible to take a state public fund and have it not affected by politics.

“They don’t exist in a political vacuum,” he says. “We have 13 board members; six are elected by unions and the other are from legislature appointees. It is hard to imagine they would get on board without a sense of political connection.”

“My experience in Minnesota, California and Ohio public funds is that there is board directed allocations to in-state funds,” he says. “Boards are not concerned if they underperform, what’s important is that money is allocated to the state, jobs are created, and enterprises are supported.”

“These investors are not saying we’ll live with underperformance but performance is not the main objective.”

Rauh conceded that home bias and underperformance may not be sub-optimal because these investments might support the local economy, and have positive externalities from local economic development.

Broken down by type, 30 per cent of the investments were in buyout, 30 per cent in venture capital, 13 per cent in real estate, and 27 per cent in other (including distressed debt, mezzanine, fund of funds, secondaries).

“This has implications for risk management,” Rauh says. “Risk management suggests that the optimal investment portfolio should underweight your own state. The state’s basket is already in the local economy, so they should diversify outside of that.”

The states LPs which are overweighting the most relative to the entire LP universe measured by Rauh are: Massachusetts (overweight by 32.4 per cent), Ohio (31.9 per cent), Illinois (24.3 per cent), Pennsylvania (16 per cent), and Minnesota (14.1 per cent).

Professor of history at Princeton and co-host of the roundtable, Stephen Kotkin, asked whether LPs were investing in their home state deliberately.

“The hypothesis is that you know people better and can judge them, so you would expect a correlation between locality and the result. But you’re showing the result isn’t there?” he asked.

If each public pension LP performed as well as in-state as it does out-of-state, the LPs would reap $1.25 billion extra annually, Rauh estimates.

He uses Massachusetts, which is the state overweighting the most relative to the entire LP universe, as an example.

“This is an underperformance of around 9 per cent per year which when multiplied over the size of the $5.9 billion Massachusetts private equity program is a big cost,” he says.

The delegates also discussed why there is a difference between the performance of LPs out of state and LPs in state investing in a particular state.

BNY Mellon’s head of manager research and performance analytics Jamie Lewin, asked why LPs out of state doing a better job of choosing GPs in state.

Majeed posited that it was adverse selection and because there are allocations across the state, there are more investments so more managers (including the bad ones).

Other issues for discussion were raised by the chief investment officer delegates including the staff model and delegation within public pension funds (Stan Rupnik, Illinois Teachers’ Retirement System) and the role of size with regard to investments and GP capacity (David Cooper, Indiana Public Retirement System).

Breakdown of type of LP – overweight to home-state GPs 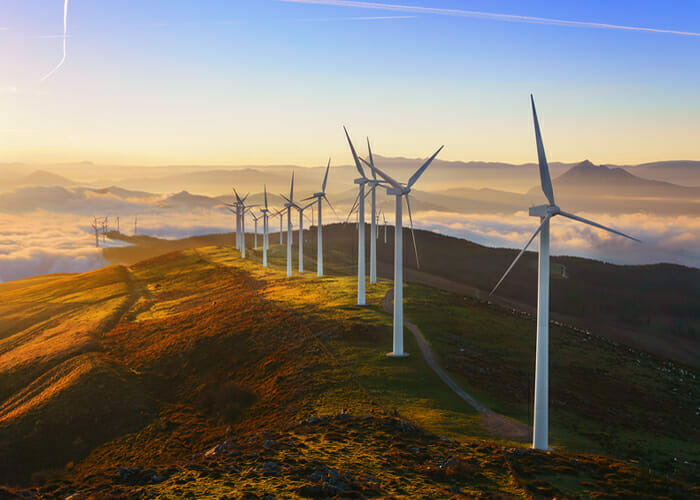