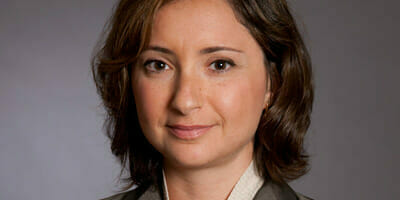 Olga Pomerantz, economist at Chicago-based William Blair & Company, offered delegates at  the Fiduciary Investors Symposium reasons to be positive. Pomerantz says the factors inhibiting growth from 2009 until last year have altered and that global economic growth is starting to evolve. She notes stronger growth in developed markets, where growth in the US has been “tested” and withstood political challenges, and “stable” growth in Japan.

In the US she predicts increasingly strong private sector growth, averaging 2.5 per cent consistently and believes that as the negative impact of the government deleveraging lessens, so growth will become stronger. In Europe she says that beneath the barrage of negative news, broad-based structural change is beginning to bear fruit. Europe’s peripheral economies ran current account deficits while Germany ran an equally large current account surplus, in a level of imbalance which was “quite staggering”. Now Germany’s current account surplus is just under 2 per cent, something she calls “quite an impressive achievement.” Moreover Portugal and Spain are now running current account surpluses. “Exports are up 20 per cent in Spain compared to 2009; in Portugal exports are higher than this. Europe’s problems are not over but the impact of fundamental structural adjustments has been overlooked.”

Pomerantz attributes her positive outlook on Japan to stronger Japanese corporate profits, a growing consensus within Japanese monetary policy, plus the “deregulation side” offering much to get excited about. She predicts incentives structures will trigger changes in the way Japanese corporates operate, expecting “different behaviour” from both corporates and households.

Growth in emerging markets, now coming off cyclical highs, will be geared to growth in developed markets highlighting Turkish exports to the EU and Mexican exports to the US as examples. Emerging markets that benefit from commodity exports to China, particularly linked to China’s real estate boom, will find this “unlikely to be repeated”. Other sources of growth in emerging markets will come from local companies producing manufactured goods and industrial services. “Local companies geared towards this will benefit,” she says using India’s outsourcing market as one example. 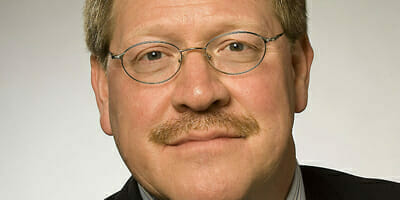