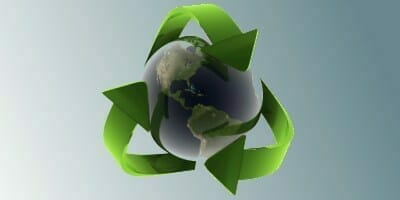 The formal approval of the Green Climate Fund (GCF) was a critical outcome of the UN climate change conference in Durban, according to Deutsche Bank Climate Change Advisors, but the lack of funding for the GCF remains a concern.

The GCF was originally put forward at the Copenhagen summit in December 2009 and was formally approved at the recent Durban meeting. It is a new mechanism to facilitate public and private financing of low carbon development and will be overseen by the United Nations.

However the Durban meeting did not address the critical point of how the facility would be funded, DBCCA points out in a paper titled, Durban Platform: Laying New Foundations.

“It is however known that the fund may receive financial inputs from a variety of public, private and alternative sources.”

Mark Fulton, global head of climate change investment research and strategy with DBCCA in New York, says one of the key takeaways of the Durban talks was the acceptance of emerging and developing nations to the principle of greenhouse gas emission limits.

DBCCA says the commitment by developing nations at Durban is a big win for the US and other countries that argued developing economies should play an equal role in any climate mitigation action.

“There is now an irreversible shifting of geopolitical interests. The package shows that countries have not walked away from the climate change problem and global coordination to regulate carbon emissions remains intact. It also gives the EU more impetus to push for 30 per cent emission reduction target by 2020 compared to its current 20 per cent target.”

DBCCA says the critical policy milestone will be the US elections in November 2012, the result of which could help determine whether the US will change its historical course and adopt legally binding emission cuts in 2015.