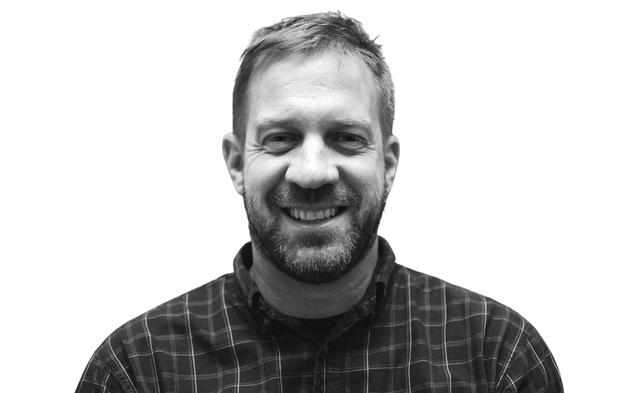 Sustainable investing needs to be defended from external attack as questions are raised about how much change it is actually achieving within portfolios and out in the world, argued David Wood, director of the Initiative for Responsible Investment at the Harvard Kennedy School.

Simple stories of “politicised versus non-politicised investment” do not make sense in light of the history of ESG, he said. Rather, ESG has come out of attempts to make sense of the relationship between finance and society, he said.

“I think the point of history we are in right now [shows] a growing consensus that ESG can’t be an end in and of itself,” Wood said.

Speaking with former PRI CEO Fiona Reynolds, now the chief executive of Conexus Financial, at the Sustainability in Practice forum held at Harvard University, Wood said sustainable investing has always been a way for investors to navigate the world and steward their assets according the belief that there is more to risk than simply volatility.

Against a backdrop of anti-ESG discussions in the media and a backlash by politicians, particularly in the United States, Wood said criticisms of “woke capitalism” are “mostly bad faith” and “there’s nothing necessarily politicised about investors addressing the climate crisis or economic equality or racial injustice.”

“These may not fit neatly into the relative valuation of enterprises or deals, but that doesn’t mean they’re not investment issues. I think that’s the whole point of the growth of this field.”

Wood pointed to a tension within the field that had existed from the beginning. A focus on values, not value, led to the social and environmental analysis that is at the heart of what ESG investors do today, he said. This meant sustainable investment has always been both a critique of, and an embrace of finance.

“You’ve got to believe that finance can fix things, and that we need to fix finance,” Wood said. “Everybody in the field of responsible investment believes those two things at the same time,” although the proportion or weighting of these clashing ideals varies from person to person, he said.

The years following the GFC saw an explosion of developments in the field, with asset owners embedding ESG into investment beliefs and strategies, collective action on topics like sustainable palm oil, and the take-up of these ideas in public policy. But this came with a cost.

“The essential tension–at least the critique of finance part–got buried in the public story and the growth of the field. You hear instead that sustainable investment is just investment…it’s not something different. But if it’s not different, what are we doing?”

In his summary of the history of ESG, Wood also took aim at other misleading arguments such as the “simple division between divestment and engagement.” The two have always been inherently interlinked, he said.

The anti-apartheid movement drove divestment discussion into the institutional world by linking retail and institutional investors in the United States, and catalysing the development of engagement networks starting with the Interfaith Center on Corporate Responsibility, and feeding into later developments like the PRI Collaboration Platform and Climate Action 100+.

“There’s no simple division between divestment and engagement,” Wood said. “The divestment movement built the infrastructure for engagement.”

He also praised the UN’s PRI as offering “a master class in institution building and organising,” as it got the world’s biggest asset owners to sign first, who then leaned on asset managers to sign on.

“The principles were aspirational so they were non-threatening,” Wood said. “And you know, lo and behold the Great Financial Crisis comes along and responsible investment was seen as a response from investors: how to think maybe more broadly about the role of finance in the world.”