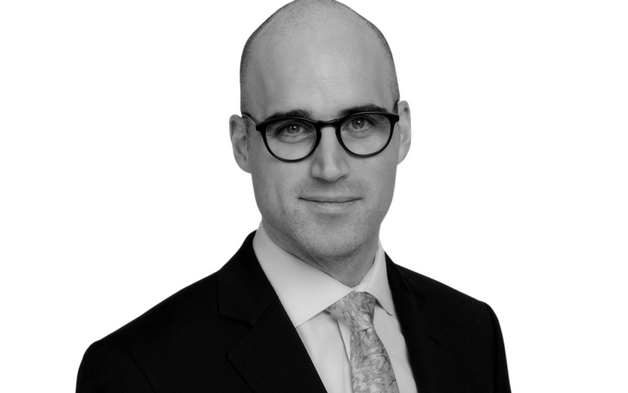 CPP Investments has adopted a “pathway agnostic” approach to its net zero commitment which does not pre-suppose how the transition to net-zero carbon emissions will take place, its managing director of portfolio design explained.

In a fireside chat at Conexus Financial’s Sustainability in Practice forum held at Harvard University, Derek Walker, managing director, head of portfolio design and construction at CPP Investments, said after making a net-zero commitment CPP did not want to take a specific view on how the transition would occur, arguing “a blanket divestment approach really for us was pre-supposing a pathway, and we didn’t want to do that”.

Walker said the C$525 billion fund’s net-zero commitment considers that the whole economy will transition to net zero, and this will involve a range of elements including regulations, consumer and corporate behaviour changes and technological innovation.

“We know that will involve some combination of those things and we don’t know what,” Walker said. “So we want to be fairly open to those different pathways.”

At the end of the fiscal year last March, the fund had about C$66 billion of what it called “green and transition assets” and has committed to grow that to C$130 billion by 2030.

Green assets are assets where 95 per cent of their revenues are derived from green sources. Transition assets are looked at in several ways, such as credible commitments validated through the SBTi framework, or companies in green sectors that have not yet achieved the 95 per cent target but have a credible plan to get there.

“We’re invested in Ørsted which is a Danish power producer and one of the first energy companies to have a science-based net zero target,” Walker said. “So that would be an example of a transition asset. And on the green asset side, we would have an investment like Pattern Energy, which is involved in renewables in North America and Japan.”

Outside of these green and transition assets, the fund takes a range of approaches to navigating this space, Walker said.

From a bottom-up perspective, CPP has been integrating climate considerations in any deals that come through in investment opportunities, and working to establish a consistent approach across teams, which is not a trivial undertaking for such a large organisation, Walker said.

From a top-down approach, CPP began by estimating the physical and transition risk of assets and how it would impact growth across different economies in the world. “We would then–within our return framework–translate that into return impact, and that was something that we could use to inform our long-term strategic allocation,” Walker said.

The fund is now working out a better transition risk factor “that is forward-looking but relatively robust so that we can understand where those climate leaders and laggards will be,” Walker said.

“In turn, that will help us understand what’s the correlation structure, and the relationship of that climate risk to some of the other risks that we’re trying to manage in the fund. So that, for us, is really the target.”

More broadly, the fund is evolving its portfolio construction process by bringing together a range of disparate functions under new CIO Ed Cass, including management of leverage and liquidity “so that it was all under one roof under the CIO’s direction,” Walker said.

This was an opportunity to step back and re-imagine portfolio design, Walker said, warning that “reimagining…is not for the faint of heart when you’re willing to go that far.”

“But we’ve also tried to be pragmatic and say that the objective is to come up with a framework that is more transparent, that’s more attributable and is more efficient in terms of simplifying our overall processes,” Walker said.