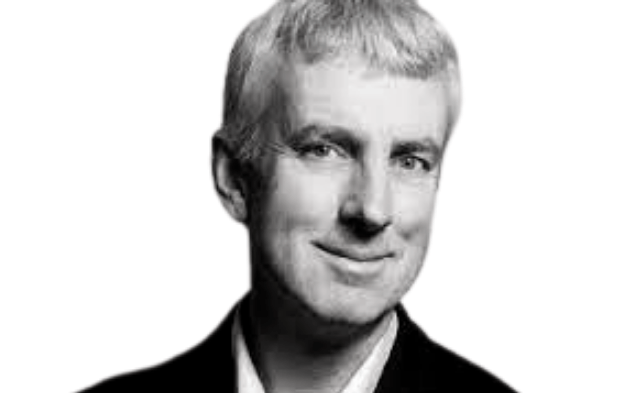 BA, Shell, and Arcelor Mittal have set 2050 net zero pledges but neither company is likely to meet them because they have no recourse to the renewable energy sources required. Speaking at Sustainability in Practice at Cambridge University, Julian Allwood, Professor of Engineering and the Environment, University of Cambridge, and director of UK FIRES said that these companies are just some of many corporates where investors need to be wary of the gulf between promises and reality.

Urging investors to test the rhetoric, he said the three most important prerequisites for negative emissions are companies access to biomass, carbon capture and storage and non-emitting electricity. Investors should ask companies how much they need and how much of these green resources they’ve secured. “These three resources are the route of all climate mitigation,” he said. He urged investors to ask companies difficult questions around their security of non-emitting electricity in the future. “Have BA secured access to non-emitting technology to deliver their plans?”

Companies’ ability to access biomass and carbon storage is highly challenging. Installed carbon storage is a fraction of what is needed; increasing global production of biomass won’t be possible given current land restraints which leaves non-emitting electricity our future energy supply – of which there isn’t enough to implement the plans being discussed at COP26.

Allwood stressed the most critical consequence of climate change will manifest around a global food shortage. “If we continue growing emissions, by the end of this century people will die from starvation.” He said starvation will occur because despite increased efficiencies in agricultural production, temperature rises will cause crop yields to plummet. Countries near the equator will run shortest of food, leading to mass migration, starvation, and war.

Making much of the importance of truth in the climate debate where celebrity and the quest to be interesting often divert from the facts, he discounted as red herrings many of the touted solutions. For instance, he said negative emissions technology is a bad use of renewable energy; geo-engineering that interferes with the ecosystem could have unexpected and dangerous consequences; trees will take too long to grow to be an effective offset and direct air capture involves huge amounts of electricity that would be better used in power stations. “We need to act now or face the consequences,” he said.

Electrification is key to reducing emissions and energy use needs to change across the transport sector, in our buildings, industrial processes and our use of land. The transport sector can be decarbonized via battery powered vehicles charged with renewable energy, already proven in the car industry (where he said progress needs to now extend to reducing the weight of cars) and which will soon progress to electrification of trucks.

Electrification presents a huge opportunity for investors, as does retrofitting houses with insulation to lower energy bills and save emissions. In the UK he expects that gas boilers will soon be phased out, backed by new regulation. “In most northern European climates, we have to retrofit houses but there are no entrants in this market.” Citing the need for an Ikea of the retrofit sector, he said the market opportunity ran to millions of houses every year and predicted that planning restrictions that pose a barrier to retrofitting would soon ease. Allwood cited Tesla’s journey from 18 years of unprofitability to today’s valuation as an example of the power of innovation and entrepreneurship.

Allwood proposed a new model structured around Zero Emission Resource Procurement Agreements, ZERPAs, whereby suppliers agree to deliver a certain amount of renewable energy to companies over a period of years. The users, who promise a set price over that period, then have a secure supply and a verifiable transition plan that they can show climate-wary investors.

It is not only companies that are unrealistic about their net zero promises. He described the gap between the UK government’s ambition and commitment to cut emissions as yawning. “I am amazed at how long independent bodies in government have been allowing them to get away with this nonsense,” he said. Allwood concluded that it will be possible for humanity to live well on much less electricity than what we currently use.