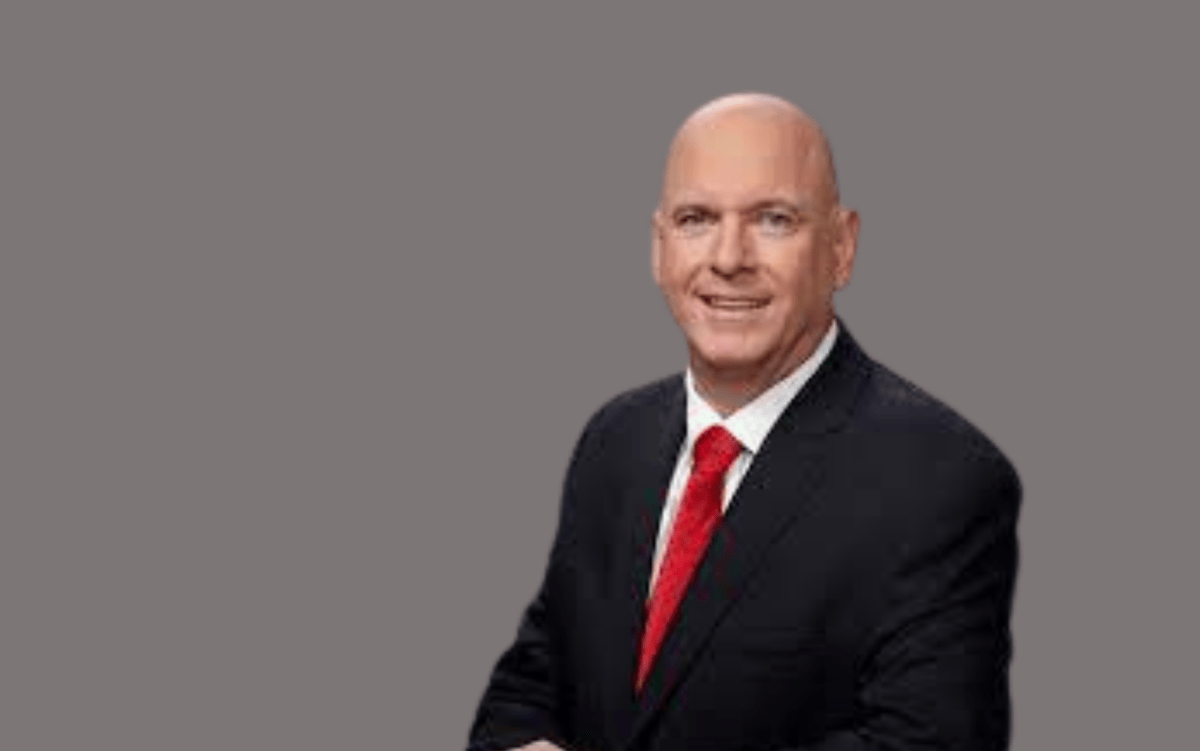 In presenting to the board for the first time this year CalSTRS’ long-time chief investment officer Chris Ailman borrowed an image used by Goldman Sachs in its economic outlook for 2022 of an icebreaker smashing through icebergs.

“Images of icebergs are just the best example of the forecast and the outlook for the year. It’s pretty frightening, there are submerged problems everywhere,” Ailman said in an interview with Top1000funds.com citing the Ukraine and Russia, climate change, supply chain shocks and the ongoing uncertainty of the virus as issues causing concern.

“For at least the last two years we have had central banks pushing us but now we don’t. When we look back at the history of US markets usually after two years of double-digit returns the third year is up but in single digits. But none of that research reflects living through a pandemic. I don’t know we can use the past as a guide given the strange uncertainties of the future.”

With this cautious outlook Ailman is expecting lower returns than the fund has experienced recently. Mind you, it’s 2021 return was a record where it outperformed its benchmark in every asset class to deliver 27.2 per cent for the year against a return assumption of 7 per cent. Standout performers were the large allocation to global equities and the outperformance of the private equity portfolio which returned 51.9 per cent.

“The last two years have shown us the unknowns: two years sitting in our own rooms working in isolation,” he says. “And now with interest rates where they are we expect it to be a tough return year.”

In response CalSTRS is adding to the defensive allocations in its portfolio and concentrating on diversification.

“With rates so low but likely to go higher fixed income may have a negative return for the year. It’s going to be tough to make returns,” he says. “We are finally at the market weight in private equity and had a great return last financial year. But I doubt that can keep up. We are adding to the diversifying and defensive areas, not a tonne to fixed income but other things we think will diversify.”

But when probed about where he is looking to allocate his cautious perspective prevails again.

Ailman thinks the fund is at the limit of what it can do with commodities and is looking at different inflation-hedging investments; he thinks real estate is priced to perfection and the fund is underweight because of a lack of things to buy; he is concerned about private debt because of the flow of money; and while he is watching agriculture and timber he won’t buy “at these prices”.

Emerging markets, he says, have been cheap for two and a half years and are still cheap, but investors are now afraid to allocate.

Overall from a historical price perspective he says most asset classes look like they are priced near perfection, supporting the strategy to focus on diversification.

“We have been a little bullish due to the Fed and that worked well in the past two years. But right now it is hard to have conviction,” he says. “I’m always worried in my spider senses and now I’m super worried about all the things that could happen.”

After many years leading the ESG charge in the US among large asset owners, last year the CalSTRS’ board finally made a formal commitment to net zero by 2050 with the caveat it would take a year to figure out the plan to get there.

“If you use Google maps you can pipe in a destination but it has to know the starting point for their to be a path,” Ailman says.

The fund is due to come out with a measurement report in May this year which will map public markets. Ailman says the fund is also working with the real estate and private equity industry on how to measure carbon intensity, noting that many in private markets use estimates.

The fund will also invest in opportunities and look at the portfolio from a risk standpoint with regards to net zero, Ailman says.

“We will make strides this year. We are starting to talk to the board about the path to take, there are multiple routes,” he says.

But Ailman takes a slightly different approach to his view of net zero looking to a closer alignment of Wall Street and the High Street as an indicator.

“I could make my portfolio net zero but if we are not living our lives closer to net zero – like driving electric cars – then as investors we are making a big bet on the future. The world should get there, but the pace of governments is so slow. A good chunk has to come from the companies changing their behaviour,” he says, citing the need for companies like GM to stick to their carbon neutral plan.

His prediction is that from the year 2025 there will be a huge corporate governance push on companies especially if global governments haven’t put demands on consumers.

As part of this focus on net zero a special team within investmenst has been set up to do research – Ailman himself is tasked with doing research on hydrogen.

He says the team will focus on two main areas: climate solutions and net zero and engagement with dirty industry.