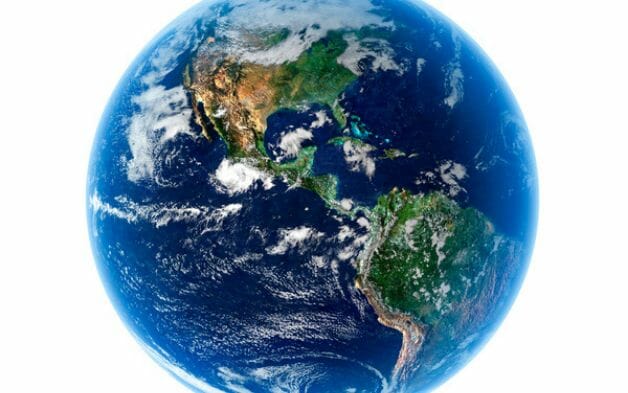 Global Sovereign Wealth Fund assets increased 6 per cent in 2021 exceeding $10 trillion assets under management for the first time, according to the latest report from Global SWF, the data platform that tracks the worlds SWFs. The report links growth to SWF allocations to booming equities; the recovery in the oil price and new funds coming on stream and is indicative of the sector’s robust health despite many being tapped to help rebuild domestic economies after the pandemic.

Overall assets were boosted by the arrival of four new SWFs last year. Azerbaijan Investment Holdings (AIH) was the most significant one in terms of assets. Bangladesh, Cape Verde and Rio de Janeiro also launched funds, while Israel, Namibia, Bahamas and Mozambique are scheduled to launch SWFs in 2022.

In 2021 state-owned investors deployed more capital than in any of the previous six years, both in terms of number of deals and deal value, investing 19 per cent more than 2020 levels and ploughing US$106.1 billion into 500 transactions.

Singapore’s GIC invested much more than its peer funds, deploying an estimated $34 billion in 110 deals, almost double what it did in 2020. Almost half of that capital was invested in real estate, with a clear bias to logistics, the report finds.

Emerging markets only attracted 22 per cent of SWF capital in 2021, one of the lowest figures in six years.

SWFs continue to plough money into private markets. Abu Dhabi’s ADIA recently raised its allocation target bands for private equity and infrastructure, and Korea’s KIC is aiming to boost alternatives from 15 per cent in 2021 to 27 per cent by 2027.

Yet some sovereign funds like Saudi Arabia’s Public Investment Fund increased their allocations to public markets. At the onset of the pandemic the PIF invested $7.7 billion in 23 stocks in energy, entertainment, and financial services hunting short term gains report author Diego Lopez describes as untypical for SWF.

PIF has since “changed its strategy and consolidated its position by holding mainly ETFs and technology stocks,” states the report

China and India are providing an alternative to diversify public holdings. Most SOIs proved to be bullish on Chinese stocks, especially ADIA, which shut down its Japanese program to focus on China, and PIF, which recently applied for QFII status. Appetite for Indian stocks on the other hand was dominated by GIC, with $ 14.8 billion in holdings.

SWFs were also active sellers in 2021, divesting from properties and infrastructure assets particularly. Abu Dhabi’s Mubadala was active with two IPOs and sales of stakes in Aldar, Cologix, MATSA and Oil Search; PIF raised US$ 3.2 billion from the sale of 5 per cent stake in Saudi Telecom, STC, and ADIA exited Scotia Gas and various properties in Australia and China.

Although allocations to venture remain only a small slice of SWF total allocations, investment in venture capital ballooned.

“Not only did VC investments by SOIs surge by 81 per cent to a record $ 18.2 billion in 328 deals, but VC also contributed to the globalization of their portfolios,” writes Lopez.

Only 120 of these investments went to Silicon Valley, with the rest being distributed across 32 countries. Moreover SWF have shifted to later funding series, focusing on growth and late-stage investments. Sovereign funds invested more than $ 3 billion in pre-IPOs – a sixth of the total value in 2021 – with many of them acting as anchor investors in public floats of start-ups they had backed in earlier stages.

“Temasek, GIC and Mubadala.. are joined this year by QIA, which is showing more activity in VC than in any other department.”

The report notes how funds including ADIA and Temasek have profited from investments in vaccines with ADIA funnelled hundreds of millions of dollars into Moderna’s development of Covid-19 vaccines. Temasek also moved quickly and invested in BioNTech in June 2020. In the latest nod to the future, SWF interest in the space race and space tourism is growing led by Mubadala, already “heavily invested” in the Fourth Industrial Revolution (4IR).