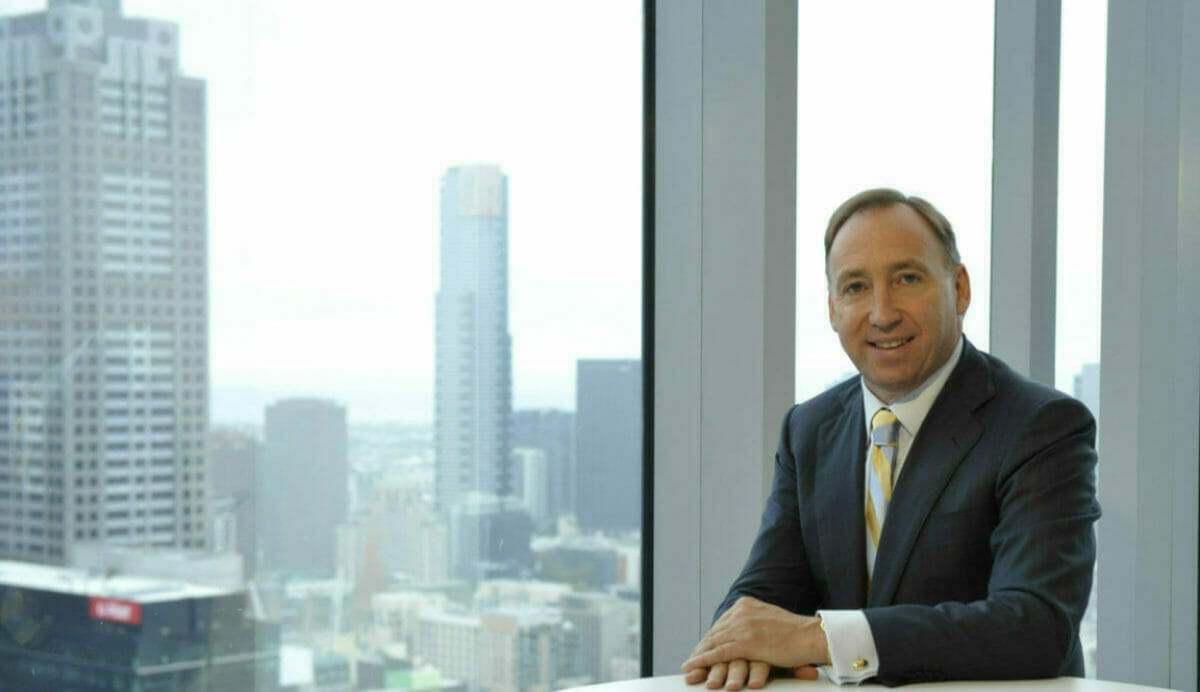 Australia’s largest superannuation fund, the A$250 billion AustralianSuper, plans to decrease its equity allocation in favour of fixed income according to the fund’s CIO Mark Delaney, as he predicts central banks will tap the brakes on monetary policy amid concerns of rising inflation.

“The central banks are likely to tighten through the year. Monetary policy has been very easy for a long time. We will still have a fair bit of stimulus in the system. Economies will be strong, profits will be strong,” he maintained.

Delaney said inflation would be one of the most important things for pension funds like AustralianSuper to watch in 2022.

“The rise in inflation was the biggest surprise of 2021,” he said.

“If it turns out the central banks can manage it, it will prolong the cycle. If the reverse happens, it will shorten the cycle. Unfortunately, as 2021 showed us, forecasters of inflation are not very good… it ended up being twice as high as what people said. Most central banks are reconsidering their positions.”

“The biggest risk (to markets) is if the central banks tighten rapidly.”

AustralianSuper currently has 57 per cent of its total portfolio in shares. It has cashflows of around A$25-30 billion a year and the fund is expected to double in size within the next five years.

In 2022 Delaney said the outlook, largely positive but with an eye on inflation and central bank tightening, is prompting AustralianSuper to trim back its exposure to shares which was in an overweight position.

“For much of the Covid period we have had quite a constructive approach to the market, being overweight shares, underweight fixed income and looking to increase our exposure to unlisted assets,” he said.

“That has been fuelled on the back of very stimulative policies by both central banks and governments, which has led to very strong economic growth, strong profit growth and an environment where the alternative to buying growth assets was pretty poor.”

“What we want to do with the portfolio is gradually reduce our exposure to shares from a meaningful overweight position. We will increase our exposure to fixed income if rates rise substantially,” he said.

“We have just started to take out the pro-growth (stocks) in the portfolio.”

The fund would also be looking at more investments in unlisted assets such as infrastructure and property which could provide a hedge against inflation.

“We think some of those unlisted assets which have also got some inflationary hedges in them (could still have) a slight risk (but would be less risky than some other investments),” he said.

Delaney said the continued strong growth of the fund would mean it would have to invest more of its assets offshore.

“We currently have about half of our assets overseas [and] my expectation is that it will get to two thirds over the next decade,” he said.

He said AustralianSuper had learned from watching funds overseas, particularly the big Canadian pension funds which had aggressively expanded internationally, that it was better to have significant offices in a few strategic places rather than small offices in many places.

He said Singapore was a possible future place for the fund to have an office but he argued he didn’t see Singapore as critical as getting London and New York City “right in the near term”.

He said the fund still found having an office in Beijing was useful to monitor developments in the Chinese economy.

The Beijing office is run by Jing Li, a PhD in Economics from the University of Edinburgh, who was a former economist with HSBC and The Economist Intelligence Unit before joining AustralianSuper in Beijing in 2017.

Delaney said there were still plenty of opportunities in Australia for the fund to invest in and that it would continue to be a big player in the Australian economy. The fund did some A$18 billion worth of deals in Australia alone in the past year.

The past year has seen AustralianSuper’s involvement in a A$24 billion deal to buy Sydney airport which is expected to be finalised in the first half of this year.

Other deals have included increasing its stake in Sydney toll road operator WestConnex and being part of a consortium buying into the intermodal logistics hub at Moorebank in Sydney’s west.

The fund has also participated in capital raisings for a number of Australian companies in the past year including one in December by CSL.

“Australia is a pretty big place. It is a dynamic country. There are plenty of opportunities here as well,” he said. “There are only a certain number of airports and ports but there is a lot of digital infrastructure currently being built.”

The importance of liquidity

Delaney said AustralianSuper had a strategy of having no more than a third of the assets in its portfolio in illiquid assets.

“The thinking being, if the share market halved, the percentage in illiquid assets would go to half the portfolio. We wouldn’t want it to go to more than half,” he said.

He said the strong inflow of funds meant that AustralianSuper did not have any liquidity pressures at the moment but he said it still monitored its liquidity position “very closely”.

He said liquidity would become more of an issue for Australian super funds as the system matured in the 2030s and began paying out more in retirement funds than it was taking in.

“The Australian super system is still very young. Liquidity will become more of an issue when it moves into outflows.”