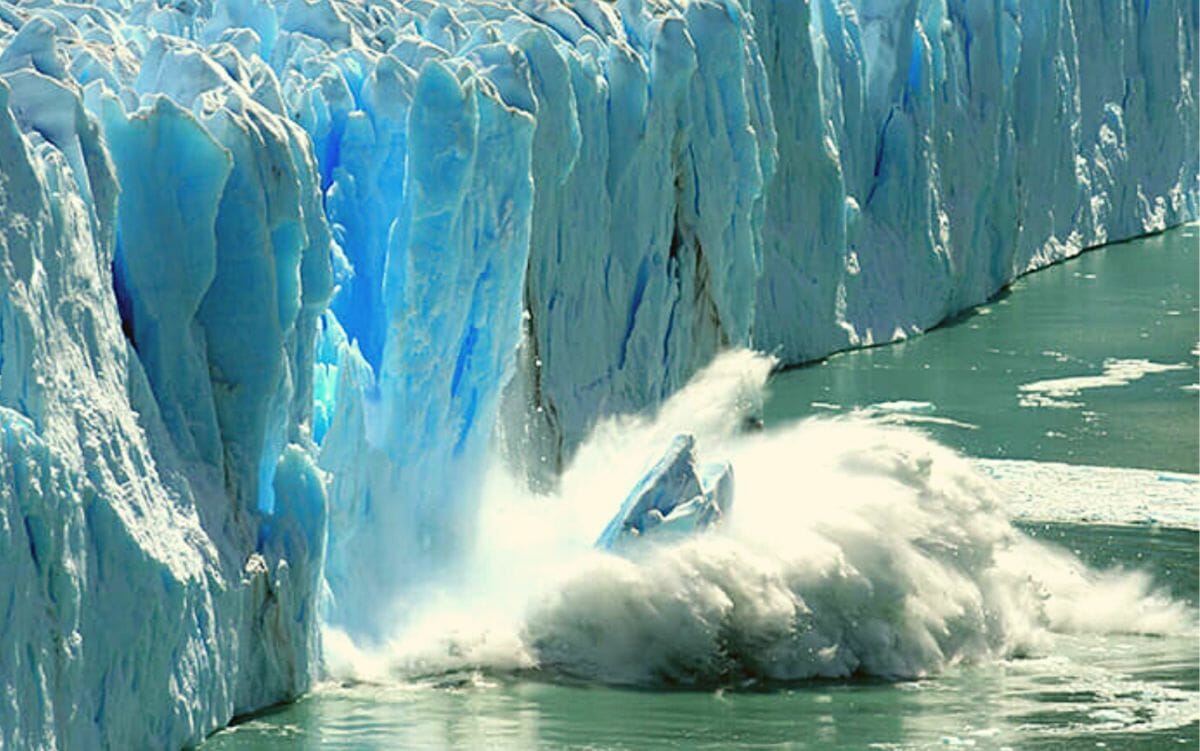 Over the past year, SWFs have rapidly expanded their use of different methods of assessing climate-related risks and opportunities to better understand their portfolio exposure and reduce their climate impact. For example, 34 per cent of respondents have now carbon footprinted their portfolios, up from 23 per cent last year. Similarly, 31 per cent now use climate-scenario analysis versus 17 per cent in 2020. Similar progress can be seen in climate stress-testing, green- and low carbon portfolio analysis and stranded value/assets at risk analysis.

The survey also revealed that while only 9 per cent of respondents reported that they were mandated to address climate change, almost two-thirds of respondents are proactively adopting such an investment approach. Rather than waiting for it to be included in their mandate – many of which were written years or even decades ago and could be bureaucratic or politically challenging to update – SWFs are pressing on. The survey found SWFs are doing this because they believe that it is “the right thing to do” (50 per cent) with 23 per cent saying they thought it would boost returns and 27 per cent saying it would reduce risks to their portfolio.

In 2020, nearly a fifth of respondents reported that a substantial obstacle to adopting an ESG or climate change investment approach was that stakeholders did not believe these issues to be important. This year this proportion had dropped to only 3 per cent. As a SWF’s board is most frequently the body responsible for approving the adoption of these strategies, this transformation of opinion has removed a substantial obstacle to sovereign funds adopting and implementing ESG approaches.

41 per cent of respondents said they were planning on upskilling their investment teams with ESG expertise, 38 per cent said they were either expanding or establishing a dedicated ESG team. The most pressing issues for the survey respondents were technical challenges such as investment-analysis-like scenarios, as well as carbon foot printing and target setting.

Not only are SWF managing risks. They are also seeking out new opportunities to finance the energy transition and fund technologies that will help the world adapt to climate change. The report found that overall, SWFs continue to favour more established opportunities in these spaces. For example, renewable energy remains the most popular investment sector, with 70 per cent of respondents saying it was the most attractive climate-related sector, broadly in line with our findings last year. However, SWFs are beginning to look at a wider range of climate-related investment opportunities.

The report found that as sovereign funds develop greater knowledge and more understanding of climate-change-related investments, they are engaging more with the issue. Only 14 per cent of SWFs currently divest from companies on environmental grounds (the same proportion as last year), but the survey found a small rise in the proportion that engage with portfolio companies on climate-related issues from 54 per cent to 58 per cent, the share of which has come from the funds that previously did neither.

Sovereign funds should do more to develop and use metrics and targets for their climate exposure, writes the report. For observers, SWFs disclosure on climate strategies is important as a measure of progress. But for the funds themselves, defining their carbon reduction targets and their exposure to climate change-related investment sectors is essential. “The development of these metrics will depend on SWFs ongoing efforts to develop bespoke methodologies, deepen expertise and engage with their stakeholders to ensure they are comfortable with public targets and metrics that might not be achieved due to circumstances outside of their control,” said the report.

That said, the challenging nature of identifying appropriate data and metrics, developing and implementing methodologies to measure and manage climate exposure and understanding the plethora of different reporting standards and frameworks, should not be underestimated, particularly for the large funds with complex portfolios. The survey concludes that SWFs are not only working on this internally but also engaging with international climate change associations and their peers to engage and make an impact on reducing carbon emissions globally.