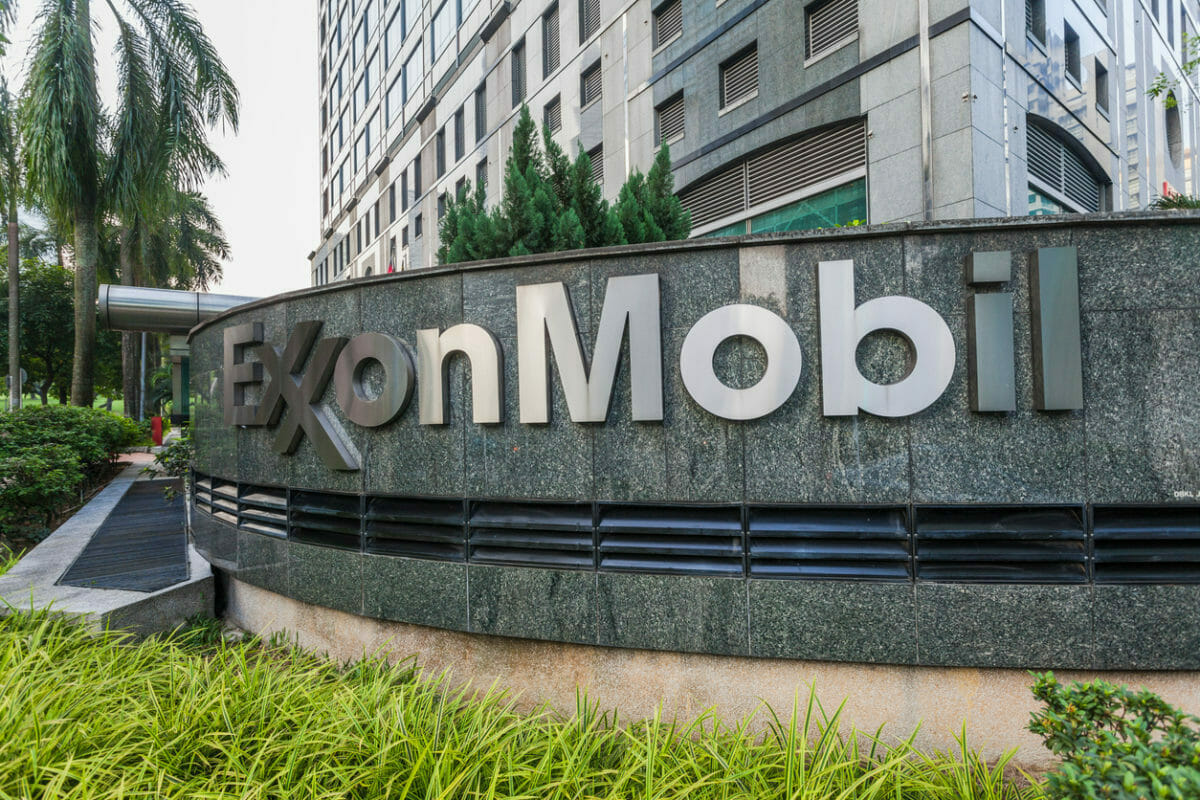 "Kuala Lumpur, Malaysia - September 7, 2012: Exxon Mobil offices and logo. ExxonMobil is a major oil and gas company based in Texas"

In an unequivocal message to boards that climate inaction could cost them their positions, Exxon shareholders voted this week to replace atleast two of its directors with those that have experience in climate transition. It is a win for CalSTRS which has been vocal in its support of Engine No.1, the activist hedge fund that put forward the alternative directors. The proposal was also supported by CalPERS and New York State Common Retirement Fund.

Aeisha Mastagni, portfolio manager in CalSTRS sustainable investment and stewardship strategies unit who led the charge for the fund said it will not be the last time that energy transition will be on the agenda.

“While the ExxonMobil board election is the first of a large US.company to focus on the global energy transition, it will not be the last. We believe change is necessary for companies that do not have a long-term strategy for a responsible transition to a net-zero emissions  economy.”

“This is an unprecedented action by investors, putting all companies on notice that climate inaction can cost a board member their job,” says Andrew Logan, senior director, oil and gas at Ceres.
Climate Action 100+ the world’s largest investor engagement initiative, flagged the vote as worthy of shareholder consideration. Chair of Climate Action 100+ Anne Simpson, managing investment director, board governance and sustainability at CalPERS called it a day of reckoning.

“The votes for change by Climate Action 100+ signatories show the sense of urgency across the capital markets. Climate change is a financial risk and as fiduciaries, we need to ensure that boards are not just independent and diverse, but climate competent.”

Shareholders also voted to support other climate-related proposals at Exxon including a proposal asking the company to report how its climate lobbying aligns with the goals of the Paris Agreement and a proposal seeking disclosure of the climate change risks the fossil-fuel dependent company faces.CalSTRS and other investors want change to happen so that these companies succeed.

“This hits on all our stewardship priorities and how we make these companies more resilient,” Mastagni, who leads CalSTRS stewardship activities said. “We are not trying to argue with them about when this low carbon transition will happen, but it will happen. The biggest risk for Exxon is assuming the status quo – that is a very risky bet for us. Most companies should be preparing for multiple scenarios.”

Our February interview with Aeisha Mastagni outlines the background of the engagement with Exxon and  how CalSTRS plans to incorporate activist stewardship and take on large companies with the credibility of its argument for change.

Mastagni spoke at the Top1000funds.com Sustainability conference earlier this year and the session can be viewed here.