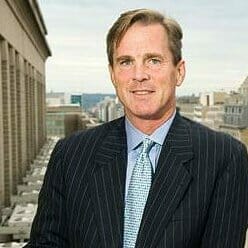 Interestingly, the likelihood of certain changes could well be determined by the outcomes of the two hugely important and competitive Senate runoff elections now underway in the state of Georgia. More on that below.

In the US, different governing bodies and regulators have differing levels of authority regarding investments generally, and ESG investing in particular. For example, the Securities and Exchange Commission (SEC) focuses on disclosure of risks and opportunities. Its calling card is insistence on accurate and factual disclosure. During the Trump administration, the SEC focused on two elements of disclosure that are relevant to ESG investing.

First, it focused on firms that advise asset managers and asset owners on proxy voting. A large pension plan or investment manager may have thousands of proxy votes to cast in a  year, so some outsource the actual voting, and others generally may follow the lead of the two or three most prominent proxy advisory firms. However, on the political right in the US, the perception had grown that the proxy advisors had gone too far to the left. As a result, the SEC imposed much stricter rules about proxy advisors’ disclosure, including about potential conflicts of interest.

Shortly thereafter, the SEC focused on impact, sustainable, and climate-focused investment offerings. The SEC made it clear that if an investment manager makes claims about these areas, that investment manager must be able to back up those assertions of impact and risk mitigation, etc. This was widely seen as an effort to hamstring ESG-related strategies.

The US Department of Labor (DOL), on the other hand, focuses (among its many duties) on pension plans governed by the Employee Retirement Income Security Act (ERISA). Just recently, the DOL issued a rule that can be interpreted to bar ERISA plans from investing on the basis of ESG principles at all.  The statutory language of ERISA makes it clear that an ERISA pension plan’s assets must be invested for the sole benefit of the participants. (One might argue that reducing climate change would, in fact, benefit the participants.) This new rule states very plainly that the investments must be based solely on the “pecuniary” interests of those recipients.

If your head is spinning, get ready for more. The Biden transition team’s website emphasises four priorities, and one of them is climate change. Indeed, President-elect Biden has already announced the appointment of former Senator John Kerry as climate “czar” (a White House-based appointment that does not require Senate confirmation) to drive and coordinate climate-related policy across the administration. So the US regulatory environment will surely become more favourable toward ESG investing. But how? And when? Unfortunately, the investor’s enemy – uncertainty – sits at the heart of any answer to this question.

The president ultimately has tremendous power to set regulatory policy at executive agencies (technically, the SEC is not an executive agency, but the president’s party will control it). He will need to appoint his cabinet, including a Secretary of the Department of Labor, and a chair of the SEC. These officials and their deputies and under secretaries and assistant secretaries will need to be confirmed by the senate. Don’t expect an Assistant Secretary of Labor (for the part of DOL that deals with ERISA) to be in office before June. If the SEC and the DOL want to issue new rules that overturn the three regulations described above, it can take a year or much longer to formulate and follow all the procedures for a new rule; but the administration has many other options available that are less onerous and take less time, such as private letter rulings and clear indications of non-enforcement. However, even those actions take time and leave uncertainty.

So, remember the two senate races in Georgia? Well, control of the senate comes down to those two races. Republicans hold 50 seats; if Democrats win these two senate races, they will also hold 50 seats, and the Vice President, Kamala Harris, will be able to break any ties. Control of the senate is directly relevant to the ESG questions we have been discussing, because if both houses of congress are controlled by Democrats, they will be able to use the CRA to overturn all three rules, if they choose to do so. If Republicans control the senate, the CRA route is unavailable

One additional wrinkle: the CRA states that if congress overturns an agency’s rule, that agency  is permanently prohibited from adopting a “substantially similar” rule. The meaning of “substantially similar” has never been tested. One might reasonably (and rhetorically) ask, could it mean that a rule which required only consideration of “pecuniary” interest would somehow be substantially similar to one that allows the opposite? Seems unlikely, but this is Washington DC. That uncertainty might cause the new administration to avoid that potential pitfall and go to the trouble of entirely new rulemaking that will take a year or more. That action – new rulemaking – does not require senate action, so even if Democrats fail to win either Georgia senate seat, the Biden team will control the administrative rulemaking process.

Whatever route the new administration takes, there will surely be regulatory encouragement for increased ESG-related investing coming out of Washington, though it will probably take some time.

Charles E.F. Millard is a senior advisor for Amundi Asset Management; he is the former director of the U.S. Pension Benefit Guaranty Corporation. 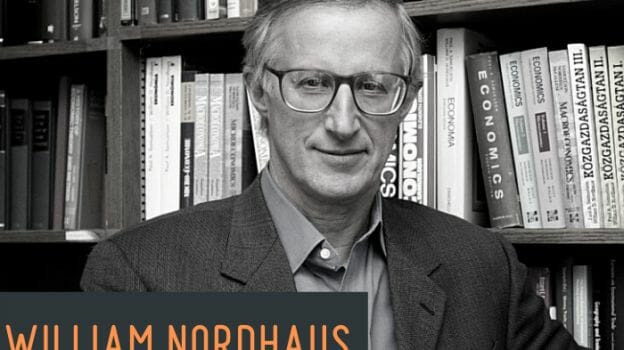 The spirit of green