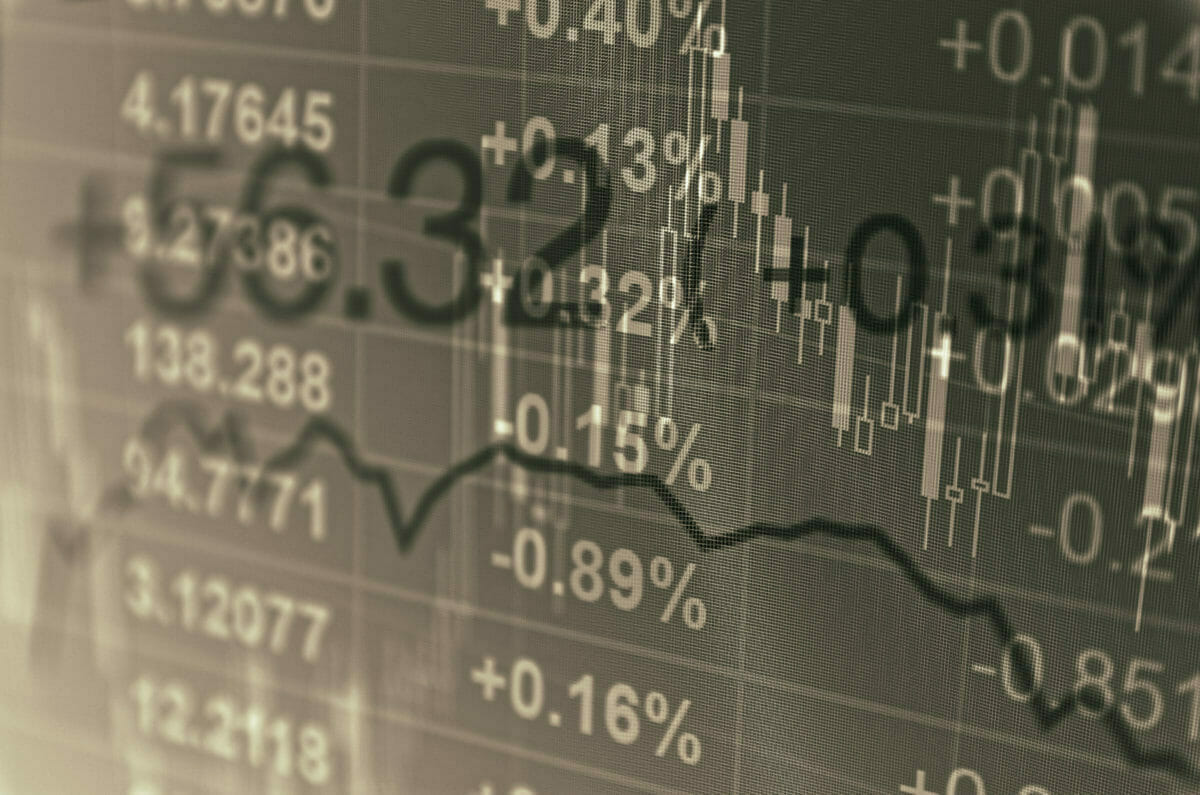 The coronavirus has triggered a market correction, bringing the S&P 500 off its all-time high. But as always an analysis of fundamentals, and the relationship between price and value, is essential for allocating capital. So could this be a time to buy?

How far and fast the coronavirus will spread and its economic and social impact is anyone’s guess. S&P Global is forecasting the US economy to slow to 1 per cent annual growth in the first quarter from 2.1 per cent in the fourth quarter of last year. About 0.5 per cent of that is attributable to the coronavirus.

Most commentators are forecasting that any slowdown caused by the COVID-19 will be short lived, a couple of months or less. This was certainly true of SARS in 2003, where the market recovered quickly. But the key differentiator this time around is that China’s economy is more interconnected than it was 15 years ago.

Standard & Poor’s has lowered its forecast for Chinese GDP growth in 2020 to 5 per cent from 5.7 per cent on the back of the outbreak. But it is forecasting a rebound in 2021 where the economy will grow by 6.4 per cent, up from its initial forecast of 5.6 per cent. Meanwhile, the OECD believes China’s growth will slip below 5 per cent this year and will recover above 6 per cent next year.

If the coronavirus outbreak is longer lasting, global growth could drop to 1.5 per cent in 2020, half the rate projected before the virus outbreak, according to the OECD.

In his March 3 memo to Oaktree Capital clients, Howard Marks points out the uncertainty is in part because of the lack of authority in knowing what the virus will do. But he says it seems “unlikely that the coronavirus will fundamentally and permanently change life as we know it, make the world of the future unrecognizable, and decimate business or make valuing it impossible”.

Marks points out is that the supply chain effects of the coronavirus are particularly important. The unavailability of a small Chinese component, for example, can cripple the production of a large piece of equipment.

In addition, several airline carriers have cancelled flights in and out of China, businesses are suspending travel unless it is non-critical (the meaning of which is unclear) and many manufacturers are facing supply chain delays.

According to Marks, the market was overvalued on February 19 and is now closer to fairly valued. He says what really matters is not that the market has dropped, but whether the price change is proportional to the worsening of fundamentals.

He acknowledges that there is no way to know if the market will decline further, or bounce back, as this is largely based on investor psychology.

A notable feature of the outbreak, according to an Oxford Analytica briefing of March 2, is the amount of misinformation in the market, negatively impacting investor sentiment.

It says the misinformation in the market is drowning out official advice and creating hype that is difficult to manage – impacting investor psychology. Part of the problem is how the misinformation is being reported by the mainstream media, giving it reach and credibility. Indicative of how crazy this has become, the Word Health Organisation has joined the social media platform Tik Tok in a bid to distribute factual information. It seems the panic on the streets is creating a secondary crisis, and the dozen or so fund managers that Top1000funds.com has spoken to in the past few days all say that social reactions are out of proportion and inappropriate.

In this regard, Marks also acknowledges that there can be no way to know how actual developments around the virus will compare against the expectations investors have already factored into prices.

“…intelligent investing has to be based – as always – on the relationship between price and value,” Marks says in his memo of March 3. “… has the collapse to date caused securities to be priced right, or are they overpriced given the fundamentals, or have they become cheap? I have no doubt that assessing price relative to value remains the most reliable way to invest for the long term.”

If investors choose to buy, another consideration is the sector and country selection.

The 2008 global financial crisis was largely a demand shock to the global economy, but the coronavirus is a supply side shock.

According to an Oxford Analytica daily brief on March 3, rate cuts and budget spending can feed through to final demand for goods and services relatively quickly but may take longer to feed through to sectors that depend on complex supply chains.

This means while tourism, retail and hospitality sectors may bounce back once travel restrictions and quarantines end, manufacturing supply chains in sectors such as automobiles and electronic equipment may take longer.

Monetary policy continues to be the rescue remedy of choice for global economies with the US Federal Reserve and the Australian Reserve Bank among those cutting rates. The Banks of England and Canada are also both expected to act, while  the European Central Bank has said it is “monitoring the outbreak carefully.” Both the German and Japanese governments have also said they would support economic activity. In the emerging markets, a number of economies have cut interest rates including Malaysia, Thailand and the Philippines.

An article by PIMCO analysts points out that large areas of the corporate private credit market are vulnerable to a general deterioration in economic growth.

“While epidemics have tended to have temporary effects on markets, small to midsize companies, which make up 70 per cent of US employment, are very sensitive to tighter credit conditions and slower growth,” the article points out.

The authors say with this in mind, the equity and credit market response to the Fed’s announcement is troubling – it didn’t have the impact that was expected – and the central bank may need to do more.

According to research published by MIT, a recession in the US was likely regardless of this latest catalyst. But now the US Fed only has 100 basis points to play with if a recession does come.