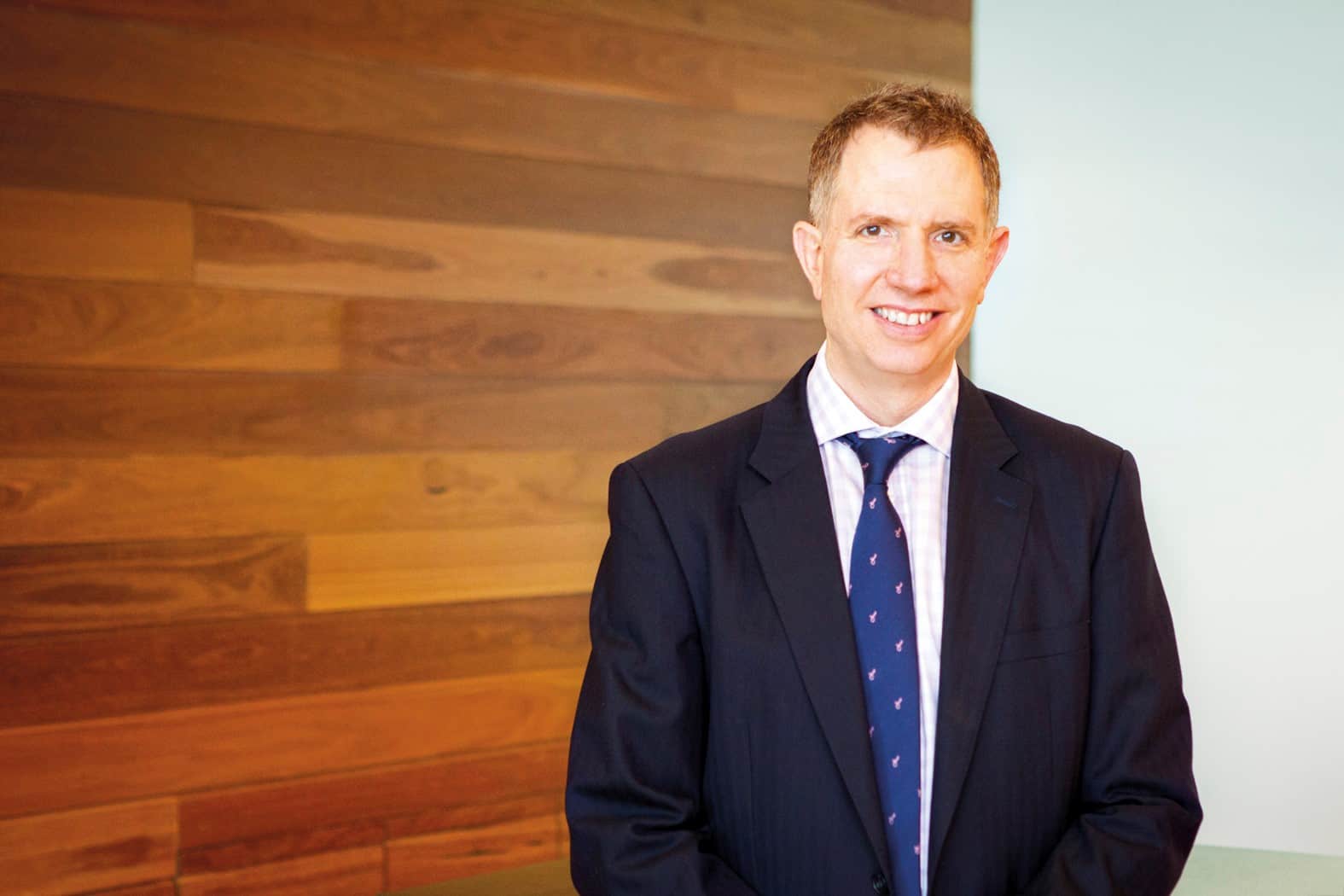 Sunsuper investment chief, Ian Patrick, is buying unlisted assets despite record prices that are set to climb even higher as super funds scramble for yield. Patrick concedes that buying private assets in this environment is a tough call.

“Do you choose the somewhat compressed returns for private assets or the near zero or negative returns for bonds?” he asks.

While the super fund is buying assets at a higher price, Patrick says his team are focussing on areas where the price moves have been less aggressive.

The investment chief says the mountain of dry powder waiting to be invested, coupled with the broad intent of asset owners globally to buy alternatives, will put a floor under prices.

At the same time, he also senses that the lofty valuations are about to “top out” and that “some rationality will persist at current high levels.”

In fact, he can see signs that the frothiness is starting to dissipate in asset prices generally, including in private markets.

That said, he also believes private markets prices will only drop significantly when bond rates, or more specifically the discount rate, picks up. Alternative strategies now make up 30.5 per cent of the $70 billion super fund’s assets.

“That’s because we feel that valuations in listed market assets have been looking increasingly toppy and the forward returns looking increasingly less attractive,” he adds. Patrick also doesn’t think that super funds have the flexibility to avoid investing in private markets given the broad spectrum of economic activity in that space.

“The way to ensure you participate is to make sure your funnels of access to deals and opportunities are as broad as possible and part of that is having a diverse spread of primary private equity funds and seizing the opportunity to co-invest off the back of that.

“With the future of capital markets set to become more privately oriented, it’s going to be harder for mega asset owners like AustralianSuper, Sunsuper or QSuper to rescale those exposures since those markets aren’t growing fast enough.”

Patrick disagrees saying private markets are scalable but once funds grow beyond $400 billion, finding assets is quite tricky. Interestingly, Sunsuper, which is in talks with QSuper to create a $182 billion giant, expects assets to double organically in the next five years.

“It’s tricky for us and for other funds that are growing,” he says. “Taking our foot off the accelerator is not an option. If we don’t deploy any further dollars to private equity and make no further commitments to GPs, our allocations will drift down from close to 7 to 5 per cent in a very short time.”

Patrick says if investors don’t succumb to “squeezing the last drop” out of private assets, then they can sell at reasonably good valuations today and hold that liquidity for the public markets when they sell-off.

“That’s a fantastic position to be in, if you can get the timing approximately right.” Sunsuper’s assets are expected to double organically in the next five years which is forcing the fund to hunt for what Patrick calls “eclectic, idiosyncratic alternative strategies”.

The CIO says there is a whole range of investment opportunities that fall between the cracks of the typical narrowly-defined asset class buckets and which have an interesting return profile. The fund’s bucket of unlisted assets includes everything that typically lies outside other risk asset classes according to Patrick.

In terms of capital allocation, the idiosyncratic alternative opportunities are currently running at 6 per cent of the alternatives bucket. Patrick says a good chunk of the allocation is in small-to-medium business loans and special situation bridging finance because of the attractive returns.

“There is a range of asset-backed finance activity that people find hard to put in a traditional fixed income bucket because it doesn’t involve issuing investment grade bonds with standard terms and conditions,” he says.

Patrick cites shipping finance as a classic example as such an investment. It can’t be classed as infrastructure – since it is not a monopoly asset with a long predictable income stream – and geopolitical risks like trade wars or a supply glut in shipbuilding can impact returns, according to the CIO.

“It’s illiquid but with the right operators you can get quite strong returns from that kind of asset – multiples of government bond yields,” he adds. “That’s where we are trying to look,” says Patrick. “It’s a clunky and a labour-intensive process but prospective returns are looking reasonably healthy. “ He much prefers investing in those kinds of deals rather than lend to a traditional general partner buyout sponsor to help complete a deal. “Pricing has become very tight and conditions for lending have become quite lax” in private equity,” he warns.

The CIO also says the idiosyncratic elements of the deals become more attractive as they don’t have the same wall of money pushing down the return premium that other alternative strategies have.

Thus, these strategies tend to be more specialist and harder to execute and that raises a complexity premium which he says is particularly attractive in a low return environment. “You can harvest a complexity premium by pursuing a private equity opportunity that is less about financial leverage and more about consolidating players in a fragmented industry into a much more scalable efficient entity.”

Patrick cites a Scandinavian paper mill that had taken on too much debt in the run up to GFC as the demand for print paper products started to tank. One of the fund’s managers acquired the senior debt, seized control of the company before restructuring – ahead of a listing – which will return significant capital to investors.

“You could call it ‘distressful control’ but there was a bit more to it than that,” he said There is evidence of the complexity premium in all of Sunsuper’s  unlisted portfolios including a Czech gas network asset in central and eastern Europe or south Eveleigh, the redevelopment of the Australian technology park.

Patrick expects equities to grind higher for a while yet since growth looks to be adequate and the central bank bias is to support growth and asset prices. He adds that corporate balance sheets are also in good shape, cost disciplines are well entrenched, and consumer spending is still semi robust.

Even so, fears of a broad-based downturn in earnings could trigger a change in sentiment. He says investors are seeking out that “last little bit of return” and in so are extending risk disproportionately just when the economy cannot support ongoing earnings growth.

“When those things come together – sometime in the next two years – we will see equities come off.”