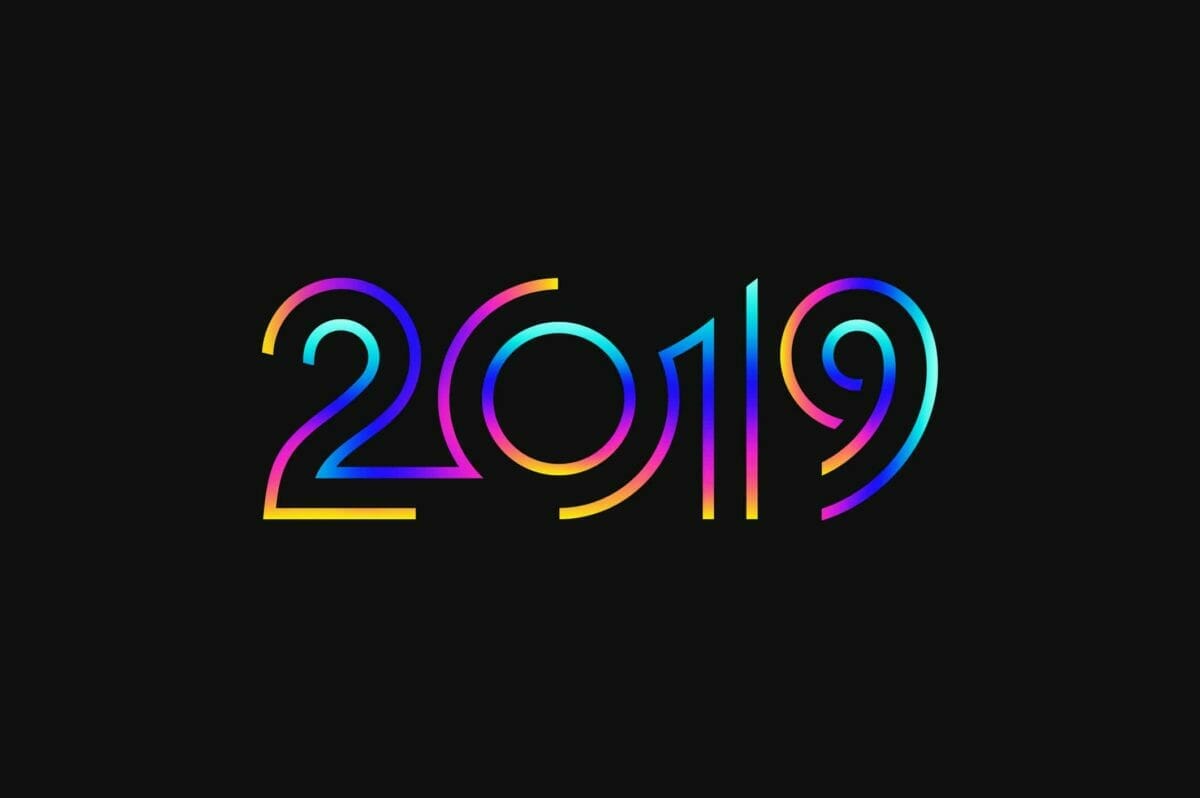 One of our defining characteristics, and main objectives, at Top1000funds.com, is to provide behind-the-scenes insight into the strategy and implementation of the world’s largest investors. An analysis of the most read stories of 2019 shows that’s where our readers’ interest lies. In 2019, readers were interested in learning from one another with regard to asset allocation, innovation on fees, new investment opportunities and organisational design.

This year, we have delivered more than 300 investor profiles and other analytical and research-driven pieces on the global institutional investment universe, and we now have readers at asset owners from 95 countries, with combined assets of $48 trillion.

We are also pleased to say that you, our readers, are spending more time on our site, as evidenced by our 10 most read stories, which averaged 5.2 minutes per article. Thank you to all our interview subjects, readers and supporters over the last year. Below is a look at the 10 most popular stories of 2019.

Is PE a superior form of ownership

Almost exactly 30 years ago, a famous article by Michael Jensen in the Harvard Business Review predicted that private equity would “eclipse” the public corporation because it was a superior form of corporate ownership. Academics at Oxford’s Said Business School examine whether this prediction has played out.

How to spot real ESG integration

There are many narratives from asset owners about generating value through strategies based on environmental, social and governance factors. Keith Ambachtsheer says looking at these value-creation stories through the lens of an integrated reporting framework can separate the genuine successes from the hype.

Academics Gordon Clark and Ashby Monk have created 11 metrics that focus on meaningful and useful predictors of long-term performance. It’s a boon for investors struggling with the problem of appropriate measures for investing for the long term, a horizon where traditional benchmarks don’t always fit.

The $41 billion University of Texas Investment Management has been investing in China since 2007 and its CIO, Britt Harris says it “must be taken seriously”. Presenting at the endowment’s board meeting, co-CIO of Bridgewater, Bob Prince, agreed, saying “China is too big to avoid”.

Ben Meng isn’t easing into his role. The new CIO of CalPERS faces three new board members, a stressed private equity program and executive turnover, all under the pressure of a 70 per cent funded status and a maturing membership at the $340 billion fund.

CalPERS’ CIO Ben Meng is preparing for a market dislocation by ensuring the $354 billion pension fund has enough dry powder on hand to take advantage of a drawdown. A liquidity management action plan is a top priority for the fund.

The board of the $154 billion Teacher Retirement System of Texas has approved changes to its strategic asset allocation as a result of its latest five-year study, increasing its allocation to private markets, risk parity and introducing leverage.

Mercer has quantified a ‘low-carbon transition’ premium in the sequel to its seminal climate change report, showing that a 2⁰C scenario equates to 11 basis points per annum to 2030 in a typical growth portfolio.

Low for ever, a risen China and climate change, are just some of the 10 changes set to sweep through the investment industry in the next 10 years, said Cyrus Taraporevala, president and chief executive of State Street Global Advisors, in his opening speech to 85 asset owners at the Fiduciary Investors Symposium at Harvard University.