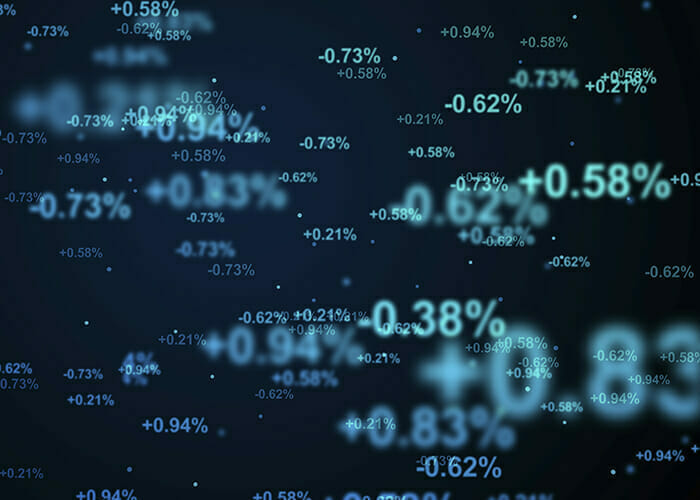 Almost exactly 30 years ago, a famous article by Michael Jensen in the Harvard Business Review predicted that private equity (meaning leveraged buyouts, not venture capital and other private equity) would “eclipse” the public corporation because it was a superior form of corporate ownership. Trends since 1989 seem to bear out Jensen’s prediction. The number of quoted companies in the US has fallen by more than one-half since it peaked around the turn of the century. Meanwhile private equity has seen huge growth: the number of companies owned by PE funds has risen from under 1,000 to over 20,000 in the US alone. Does this outcome show that private equity really is a superior form of ownership?

Private equity’s key feature is the way it makes company managers focus more single-mindedly on so- called “value creation”. Much time and energy has gone into studying whether private equity’s model does see companies being run better for investors. Progress has been made and most studies find positive results.

Yet, samples are usually relatively small; they rarely contain more than 300 companies under PE ownership. In addition, PE transactions create many layers of newly formed companies, which makes it hard to find the consolidated financial statements. In addition, and perhaps more crucially, accounting rules make it particularly difficult to tease out actual operating performance.

A common approach simply compares growth in revenue or profit with that of publicly traded companies in the same sector. But this is of little help if it is not scaled by the amount being invested in the company: higher levels of investment, both external and internal, will automatically see superior growth rates. This point has become increasingly relevant as more and more private equity firms pursue “buy and build” strategies.

This approach sees add-on acquisitions being layered onto an initial investment. These acquisitions are externally financed. Companies owned by private equity also increasingly have capital structures that allow them to reinvest in the business, rather than repaying debt as would have been the case 20 years ago. If publicly traded companies are less acquisitive and more prone to making shareholder payouts (share buybacks, dividends), then private equity owned companies will automatically grow faster, regardless of whether the private equity ownership model is delivering actual superior earnings growth.

Growth is only meaningful when it is scaled by investment. Measuring investment therefore becomes essential, but it is also surprisingly difficult. In principle, investment should be captured by the change in total assets. However, a buyout transaction usually triggers a one-time increase on the balance sheet in both tangible and (especially) intangible assets. This creates a discontinuity that distorts the change in total assets. In the first study on this topic, Kaplan (1989) acknowledges this issue and grosses up the pre-buyout total assets figure. Most academic studies since then have followed this approach.

However, both the buyout transaction and any add-on acquisitions affect the asset base in future years as well, via annual non-cash amortisation charges. Such charges see total assets being artificially reduced, year on year, and therefore bias return on assets upwards. It is possible to adjust the total assets figure for this issue by using footnotes in the annual accounts, but this is a time-consuming and laborious process which we are not aware anyone has attempted.

An alternative way to assess performance is to drop accounting-based approaches and simply look at the return realised by shareholders, i.e. gross of fees fund performance on individual deals. This means measuring all the cash invested by a private equity fund manager in a given portfolio company against the cash returned. This removes the need for any adjustments, but deal-level data is difficult to access because people who work in private equity choose to treat  it as confidential. Yet, any piece of evidence we have paints a consistent picture: gross of fees, returns are very high.

It is hard to say whether these high returns come from timing or negotiating skill (that is, buy low – sell high); from gearing up returns by using higher levels of debt at low cost; or from higher earnings growth, though. Knowing where the high returns come from is important because it informs about value creation at the level of society as a whole. If returns come from buying low or selling high, for instance, any value accruing to the private equity fund is merely being transferred from the sellers and buyers, respectively. No value has been created for society. When an increase in valuation (per unit of earnings) results from a consolidation strategy (“buy and build”), that may reflect real value being created, but it is not absolutely clear.

The situation is similar for debt. If returns come from accessing debt at low-cost, it is unclear that the associated value creation is beneficial for society as a whole. Some argue that high debt can benefit society because of the “discipline of debt.” The idea behind this is that high debt payments force operating managers to focus on earnings instead of wasting cash on personal perks and the like. But private equity already gives these managers sharp incentives to maximise profits. As a result, one may reasonably argue that higher debt levels are more likely motivated by corporate tax savings (which may result in lower taxpayer receipts) and to gear up returns.

The flip side of this gearing is that it can lead to a “debt overhang”. Suppose a company underperforms and gets close to missing debt payments. Its managers and other equity holders then have a sharp incentive to cut corners in order to keep control of the company until things turn around. This cost of financial distress is particularly worrisome in industries such as healthcare, childcare or care homes, where private equity has been investing significantly. Another concern involving debt is that although lenders provide about two-thirds of the capital that private equity firms invest, we do not know whether these lenders have received a fair risk-adjusted return over time. Since taxpayers stand behind many such lenders, a low return for them would mean an indirect subsidy from taxpayers.

The third source of returns (earnings growth) is perceived as the one that should translate into value creation for society as a whole. Yet, even that part may come at the cost of other stakeholders such as employees, competitors, consumers and suppliers. Measuring private equity’s value creation across society as a whole is, therefore, very challenging.

Finally, the growth in private equity may affect society’s income distribution. The largest group of end-investors in private equity consists of millions of pension scheme members. Even if private equity’s focus on “value creation” succeeds in growing the overall economic pie, a disproportionate share of that growth might stay with the private equity fund managers rather than passing to the end-investors and other stakeholders. Similarly, one of the attractions of private equity for senior operating managers is that they can earn significantly more than they can at quoted companies. Private equity firms are willing to pay life-changing rewards to a few individuals who can move the needle in terms of “value creation”. Meanwhile, the majority of employees may see their earnings being squeezed and their livelihoods and pensions put at risk by higher debt levels.

Private equity does not live down to the most negative images that its opponents invoke. But neither should its positive self-promotion be taken at face value. The new US legislation on private equity that Senator Elizabeth Warren has recently proposed shows that many people do not buy the official story. Some ambitious recent studies (e.g. Davis et al., 2019) have made significant progress on the issue of job creation and on private equity’s broader impact on society, but work in other areas is still needed. Thirty years after Jensen’s article, we believe the jury is still out. There is no proof yet that private equity in its current form is a superior form of ownership.