Home>Sustainability>Call to trustees: Stand up to managers 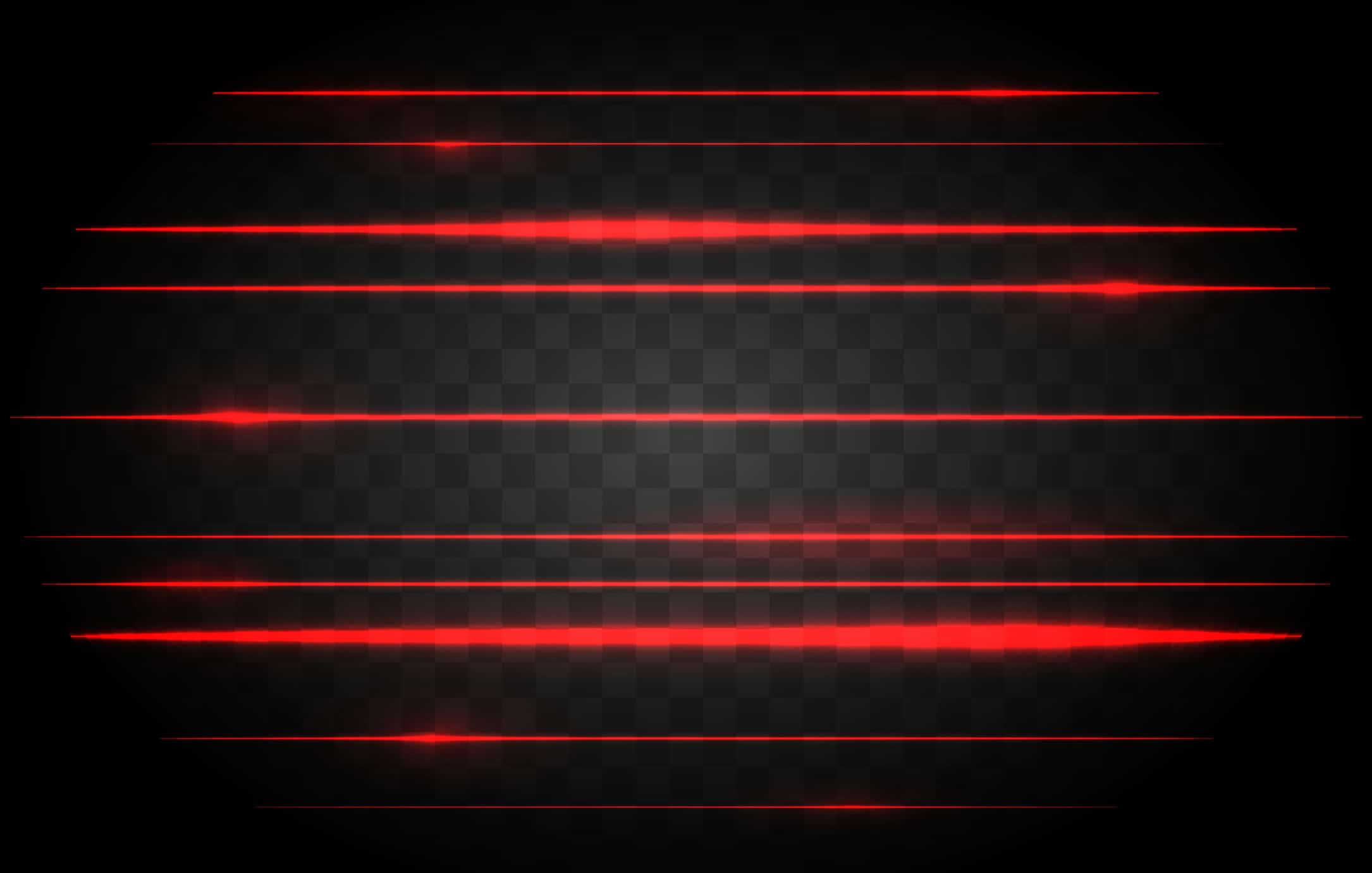 Nearly half the assets under management in the UK are in pooled funds, and their stewardship is currently almost exclusively under the control of fund managers.

A recent study by the Association of Member Nominated Trustees (AMNT) indicates managers’ policies are often at variance with the views of their asset owner clients.

The continued refusal of fund managers to accept the voting policies, even on a comply or explain basis, of their UK clients in pooled funds is an issue of enormous importance.

At AMNT we believe that it should be the asset owners, not the fund managers, who should be directing the stewardship of their assets.

Since the Shareholder Spring of 2012, AMNT has been campaigning for asset owners’ right to have their voting policies respected by fund managers, particularly in pooled funds.

The catalyst for change back then was a fight by trustees from many pension schemes to have the votes associated with their investments used to curb excessive executive pay, but fund managers refused to accept their requests.

Trustees were told their votes didn’t count because they were invested in pooled funds and that there wasn’t enough demand from all asset owners to have just some trustees’ voting policies followed.

If there was, the fund managers might respond. AMNT, which has about 600 members from pension schemes with collective assets of more than £800-billion, decided to help build the broad asset owner demand required.

We had technical support from the Department for Business, and we based our policies on the principles of the UN Global Compact and the UK Corporate Governance Code. We also studied many existing pension scheme voting policies, and have developed a policy on climate change with substantial advice from Carbon Disclosure Project (CDP).

We are also grateful to the UK Sustainable Investment and Finance Association for their support.

We called our voting policy for asset owner trustees Red Line and made clear that they could be followed by fund managers on a comply or explain basis.

Our policy flew in the face of custom and practice: investment consultants have for years advised many UK schemes to state in their statements of investment principles that matters of stewardship are delegated to the fund managers.

We decided to demonstrate the reality of the situation in which many asset owners find themselves.

First, we asked about 40 fund managers to state whether they would accept client voting policies in pooled funds – and received a blanket refusal. We then studied their voting policies and voting records in comparison with four of our Red Line voting policies: climate change, women on boards, ethnic minorities on boards and excessive executive pay.

AMNT’s policy on climate change asks trustees to vote against the re-election of the chair of a company’s environmental sustainability committee (or if there isn’t one, the chair of the board) if it fails to introduce and disclose emission reduction targets and adopt a coherent strategy and action plan in line with a 2 degree scenario.

Only four fund managers had stated voting guidelines for both climate change and 2 degrees, and even some of them only stated that they would “support” shareholder resolutions.

Fund managers’ voting policies on the other issues also revealed a lack of commitment.

AMNT’s study indicates that if asset owners care about climate change and other ESG matters they had better not leave it to the fund managers. It also shows that currently most UK pension schemes that are invested in pooled funds are having their voting policies refused and have nowhere else to go.

We sent this study to the Financial Conduct Authority in May stating our view that this indicated market failure, and that the FCA should act. Months later there was no news. So, on 15 October the chair of the Treasury Select Committee, Catherine McKinnell MP, wrote to Andrew Bailey, head of the Financial Conduct Authority, demanding to know what action they had taken in response to our complaint.

Among several questions she asked: “Does the FCA intend to investigate the alleged failure of the fund management industry to allow pension scheme trustees to operate a stewardship policy governing the environmental, social and governance of the companies in which they invest via fund managers, particularly in pooled funds? Please provide details.”

McKinnell also asked: “Do you think it is possible for pension schemes to develop robust ESG policies and take savers’ views into account, if fund managers choose not to act on the stewardship policies of their clients?”

Fortunately, our campaign has been given further impetus with the publication of the 2020 UK Stewardship Code. Principle six requires fund managers to explain how assets have been managed in alignment with clients’ stewardship and investment policies.

Elsewhere it requires them to explain where they have not done so – but the intention is now there in black and white in the Stewardship Code that fund managers should be aligning with their clients’ policies.

Those UK pension schemes which for years have been advised to delegate their stewardship to their fund managers should now be adopting their own policy.

It is the role of investment consultants to advise and assist their clients with this, but they must also recognise that it is time to get off the fence and start demanding that the fund managers respect their clients’ policies. And large asset owners could support the campaign by also insisting their fund managers respect their voting policy in any pooled funds in which they are invested if they do not already.

The largest asset owners may not recognise the stewardship difficulties facing asset owners with less than £20-billion in assets. But if they are concerned about the same issues that are featured in our Red Lines, particularly climate change and voting according to beliefs, it should be of extreme concern to them if their fellow asset owners are being denied the chance to support positions that could, ultimately, undermine their chances of their voting policies prevailing.

AMNT would ask you to support our campaign by going to our website and signing our statement urging the FCA to act.

Janice Turner is founding co-chair of the Association of Member Nominated Trustees.

Sarah RundellJanuary 24, 2023
Home>Sustainability>Call to trustees: Stand up to managers