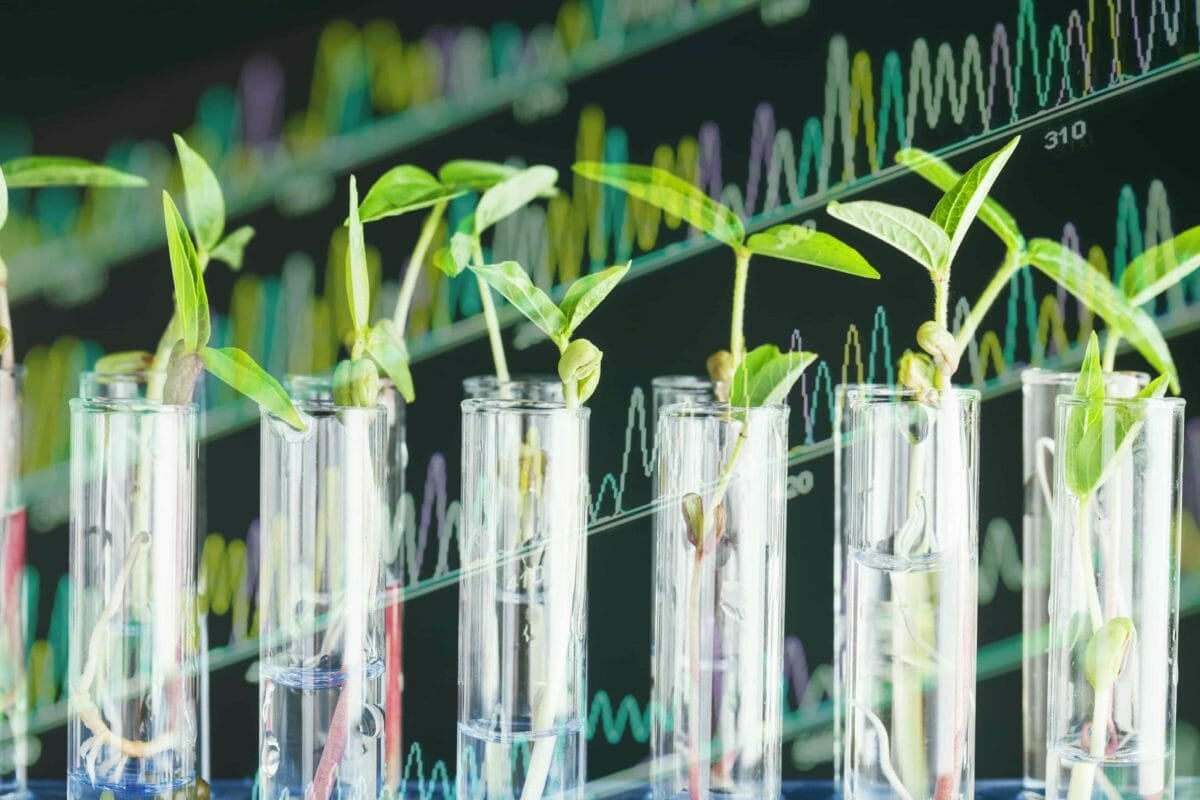 For more than 50 years, intensively reared animals have been the main source of protein for consumers worldwide, and a major ingredient for multi-billion-dollar brands like Burger King, McDonald’s and KFC.

However, the success of today’s dominant industrialised system of livestock and fish production has come at a cost. The industry is a key driver of antibiotic resistance and is the world’s largest user of freshwater resources. It is also the primary cause of deforestation, accounting for 80 per cent of all agricultural land and for 14.5 per cent of global greenhouse gas emissions.

Meanwhile, the overconsumption of animal proteins, particularly red and processed meat has been linked to a number of growing health concerns including cancer and diabetes.

Rising consumer awareness of these health and environmental concerns has coincided with a boom in food innovation and technology. Plant-based and cell cultured ‘meat’ are now able to replicate the taste, texture and flavour of traditional animal meat products without the associated environmental impacts.

With a growing abundance of tasty new products, two-thirds of consumers are already choosing to eat less meat and more plant-based food. Barclays, JP Morgan, AT Kearney and UBS all predict that the alternative protein meat market will capture a significant portion of the traditional meat market, with projections ranging from 10 – 60 per cent over the next 15-20 years.

For companies and investors alike, this presents significant opportunity, and some are already reaping the benefits. Burger King in the US will be launching the Impossible Whopper nationwide after locations in the trial market outperformed the company’s national foot traffic by 18.5 per cent. In the UK, Greggs’ share price has enjoyed a record high, since the launch of its vegan sausage roll, while Beyond Meat’s IPO this year was the most successful IPO for a major US company this century.

By contrast, companies that fail to adapt and innovate threaten their ability to compete, drive growth and achieve long-term sustainability ambitions.

Since 2016, FAIRR, a global institutional network of more than 250 investors has been engaging with 25 of the biggest publicly listed food manufacturers and retailers to encourage these food giants to adopt a comprehensive protein diversification strategy that will help de-risk soft commodity supply chains and drive growth.

We found that the majority of companies are expanding their exposure to plant-based foods.  All the retailers in our engagement have expanded their plant-based product portfolio through increased own-brand or external product offerings.  Some retailers have gone further, with 50 per cent supporting demand through dedicated internal resourcing. Sainsbury’s, for example, now has a meat-free product development manager and Tesco hired a director of plant-based innovation in 2017.

But, on the whole, ‘Big Food’ has only just begun its journey towards a low-carbon portfolio. No company in our engagement was able to demonstrate a comprehensive approach that includes board-level support to transition product portfolios to include low-carbon and less resource-intensive ingredients and products.

Investors therefore have an important role to play in encouraging their assets to understand the scale of the shift that is currently underway and to adopt a strategy to leverage innovation and new technologies to drive long-term value creation.

Jo Raven is the engagement manager at FAIRR.