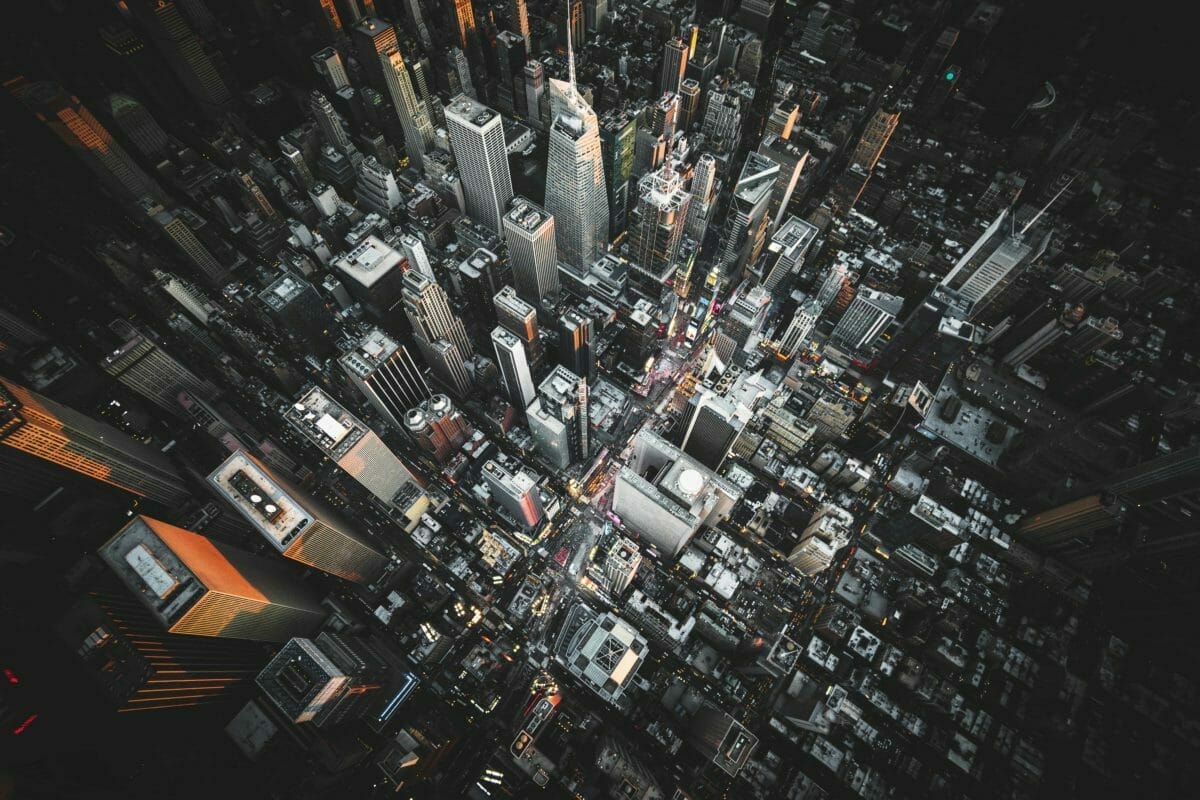 In an investment milestone, each private equity allocation for the five pension funds that comprise New York City Retirement Funds experienced net internal rates of return (IRR) of over 10 per cent since inception in the third quarter of last year.

“That is a strong number and it’s the first time we have been there,” said Alex Doñé CIO of the Bureau of Asset Management which manages the five funds, speaking at the Systems’ March Common Investment Meeting.

“We have seen sequential quarter over quarter improvement in the private equity portfolio for each system for well over two years.”

The allocation amounts to around $12 billion, equivalent to 6 per cent of the pension funds’ combined assets which have invested in private equity since the late 1990s. Unfunded capital commitments amount to around $8.2 billion, resulting in a total exposure of $20.2 billion across 221 funds and 116 managers.

Doñé attributed this to the impact of the legacy portfolio but said its anchoring impact on the broader allocation was waning.

The Bureau overhauled the funds private equity allocations in 2011 when it hired a new consultant (Hamilton Lane is TRS’s consultant; Stepstone Group is NYCERS’, POLICE and Fire’s consultant) and changed strategy, reducing the number of relationships from 174 to 116.

“Post 2011 the systems in aggregate have consistently outperformed in most vintages,” said Doñé noting, however, that the one year the portfolio didn’t fare as well was 2015.

“A couple of managers in that vintage in the portfolio are off to slow start and this led to underperformance versus the PME,” said Doñé, listing private equity firms EQT Partners and Warburg Pincus.

“It was a tough PME to beat given what public markets have done.”

Teachers’ was the one fund in the system that did outperform the 2015 vintage because it didn’t make private equity investments in that year.

“These funds have been slower out of the gate, but it is very early in the life of these funds and we have expectations they will return strong absolute and relative returns to the public market equivalent,” he said.

The City pension funds allocate around 28 per cent of their joint AUM to US equities, and Doñé attributed the rebound in equity markets in 2019 to the belief that US interest rates won’t rise through the year.

“The expectation is that interest rates will remain unchanged; there is dwindling expectation that there will be any interest rate increases this year.” He also said the more buoyant market is linked to abating fears of a trade war with China and noted that China has been “active in mitigating the slowdown” in its economy with fiscal stimulus.