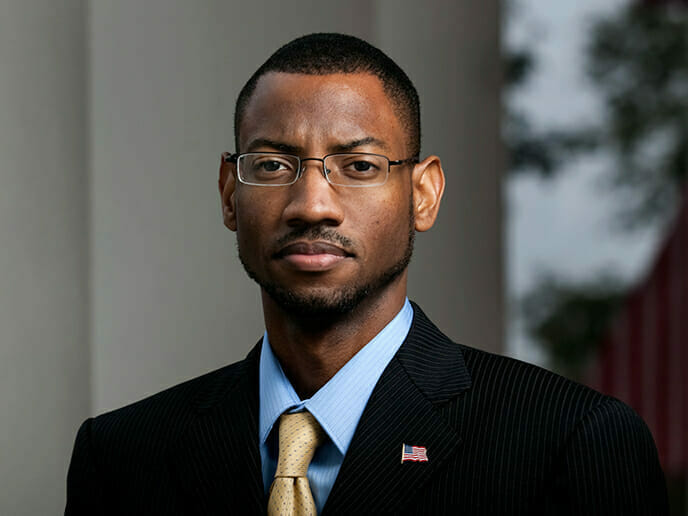 Let’s face it: water gets no respect next to diamonds.

Water has a far more critical role in our economy, yet most of us would gladly take the sparkling diamond over a bottle of water.

That is, until the water runs out.

“The diamond-water paradox,” or “The Paradox of Value”, first pondered by the founder of modern economics, Adam Smith, in the 1700s (and featured much more recently on the US National Public Radio program Planet Money), is due to the widely held perception by investors that water is an abundant and endless resource with minimal value. But in a world of rising global water demand and climate-driven water stresses, that’s a risky bet. More than ever, water’s true value as a finite and precious resource is starting to be realised, and a growing number of investors are paying attention.

There are plenty of examples of water risk. Campbell Soup Company took a hit in its quarterly earnings recently, due to an acquisition of a California fresh food company that was pummeled by the California drought. Smithfield Foods and other meat producers sustained widespread losses in North Carolina – and more public criticism and legal exposure – from devastating flooding caused by Hurricane Florence. European Development Fund and other European utilities temporarily shut down their nuclear plants last summer due to heat waves and resulting increases in water temperature that can no longer be used for cooling.

The long-term signals are no better. At least one study shows the majority of the world’s groundwater resources are now potentially depleted beyond recovery. A 2017 MSCI analysis of food companies in the All Country World Index noted that $459 billion in revenue may be at risk from a lack of water available for irrigation or animal consumption. Another $198 billion is at risk from changing precipitation patterns affecting current crop production areas.

Population growth and deepening climate impacts – as evidenced by the recent US Climate Change Assessment – further compound these water risks.

Agricultural water use accounts for 70 percent of global human demand but water is a vital input for industries across the economy, including in apparel, beverages, electric power, mining, and technology. All face wide-ranging water risks – physical, regulatory and reputational – with material bottom-line impacts. In fact, more than 600 global companies surveyed in 2016 expected wide-ranging water risks to materialise in the next six years.

Dozens of investors with significant assets under management are working together to advance methods for analysing investor water risks, including portfolio water footprinting, scenario analysis, and stress testing as part of Ceres’ Investor Water Hub. More than 40 asset owners and managers, including State Street Global Advisors, contributed to the development of the open-source Ceres Investor Water Toolkit, a first-ever comprehensive resource to evaluate and address water risks across multiple investment portfolios.

Investors are also engaging directly with companies with medium to high water risk exposure, many of them in the food and agriculture sectors. In 2018, investors filed a shareholder resolution with Tyson Foods, one of the world’s largest meat producers, requesting that it adopt a water stewardship policy to reduce pollution from its suppliers. After the resolution was supported by 63 percent of independent shareholders, the company committed to improving water, soil and fertiliser practices on 2 million acres of its supplier land. This is just one example of the more than 100 water-related shareholder resolutions that have been filed over the last four years.

These higher expectations are timely and closely align with United Nations Sustainable Development Goal 6, which seeks to ensure available and sustainable management of water for all people by 2030. Some fund managers are setting ambitious quantitative targets in this regard: witness ACTIAM, which has set out to achieve “water neutrality” for its $64 billion portfolio by 2030. ACTIAM defines water neutrality as investing in companies that “consume no more water than nature can replenish, and cause no more pollution than is acceptable for the health of humans and natural ecosystems”.

Water represents tremendous risks – and opportunities – for major companies and investors. Yet, most are still not paying enough attention to this increasingly material issue. Adam Smith’s Paradox of Value still holds water on Wall Street, for now, but the rationale for it is leaking more and more with each passing day.

Hugh W. Brown Jr. is a senior manager for investor engagement on water at Ceres.