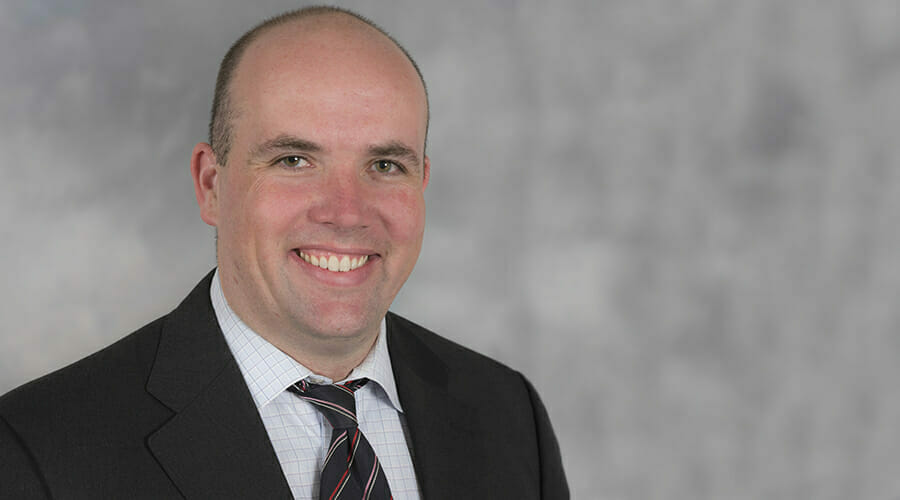 Sovereign wealth funds have a reputation for secrecy but the $64.9 billion Alaska Permanent Fund Corporation breaks the mould. APF, the US’s largest sovereign endowment, has just hired a new CIO, Marcus Frampton, following a public interview process. Frampton’s board interview was open for the public to attend in person. People could also listen in via a live stream.
“Alaskans have a right to know how this process is conducted and hear from the board responsible for the state’s huge asset,” APF chief executive Angela Rodell says. “It is about making sure we can give as much insight into everything we do.”

Public interest has grown
It’s not a new process at APF. Rodell herself ran the gauntlet of an interview with a seven-member board while members of the public listened when she was hired at the Juneau-based fund in 2015. Indeed, many other public-sector pension funds now post live webcasts during open sessions of their board and committee meetings. The California Public Employees’ Retirement System’s September Board of Administration meetings have more than 300 views on YouTube.
Yet some of the world’s largest sovereign wealth funds, such as the $900 billion China Investment Corporation, Saudi Arabia’s $250 billion Public Investment Fund, and the $800 billion-plus Abu Dhabi Investment Authority – which doesn’t even reveal its amount of assets under management – have given the sector a reputation for secrecy that APF’s transparency and openness is trying to counter.
“What’s changed is that the attention on the fund is growing and people are paying more attention,” Rodell says.
Members of the public can’t ask questions – they’re confined to the public comment period before the meeting – and none of the questions are confidential or personally compromising for the candidate. That said, the public process holds a real challenge for candidates who haven’t cleared their application with their existing employer, but Rodell believes this is a good test.
“If you can’t interview in public and let your employer know that you’ve applied for the role, you are not the right candidate for us,” she says. “All candidates understand the need to do a public interview and the transparency that comes with it.”
She also believes the open forum makes for an excellent recruitment process in other ways. Public scrutiny removes potential for bias, says Rodell, one of the few female chief executives of a large public fund.
“The focus is on the job and what the candidate can bring to the role.”
The board members asked Frampton obvious questions, about the reason for his interest in the position, his prior experience and his commitment to Alaska. They asked him to list two things the fund wasn’t doing right; he cited enduring challenges in communications and operations, and in retention. He was for his thoughts on how APF would evolve over the next decade and where it would seek growth in an environment of declining returns. He was asked if he thought private equity returns could wane and what should replace them if they did. APF is aiming to increase its private equity allocation to 12-14 per cent by 2022 but Frampton told the board he “wouldn’t want to ramp up in this environment”. He was also asked his thoughts on the biggest challenge of the CIO role, to which he responded balancing the lack of budgetary control over resources with managing an investment team. He was also asked for his thoughts on the pros and cons of a co-CIO role.
APF is invested across seven asset classes: public equities (39 per cent); fixed income (22 per cent); private equity and special opportunities (11 per cent); real estate (11 per cent); infrastructure credit and income opportunities (11 per cent); asset allocation strategies (6 per cent); and absolute return (5 per cent).

Holding onto talent
Frampton has been promoted internally from his previous role as head of real assets and absolute return. He takes over from Russell Read, who left to become global head of client solutions at MSCI in London. Recruiting and holding onto talent in remote Alaska is a challenge; now the CIO position is occupied, APF will move to fill senior portfolio manager positions in private equity and real estate.
Rodell is enthused by the amount of interest she had in the CIO position, which she attributes to APF’s global footprint, growing size and sophistication.
“We were surprised and thrilled by the amount of interest in coming to work for the fund,” she says. “In the past, we’ve hired some fantastic external candidates but hiring internally is also great for the fund and sends a good message to our staff.”
Above all, it is important to keep APF’s 45-member investment team rooted in Alaska, she says.
“At the end of the day, this is a fund for the benefit of Alaska and we need to understand the culture and what it means to the state.”
It’s something Frampton well understands after six years on the investment team.
“This is my adoptive home and I hope to be here for the rest of my career,” he told the board.