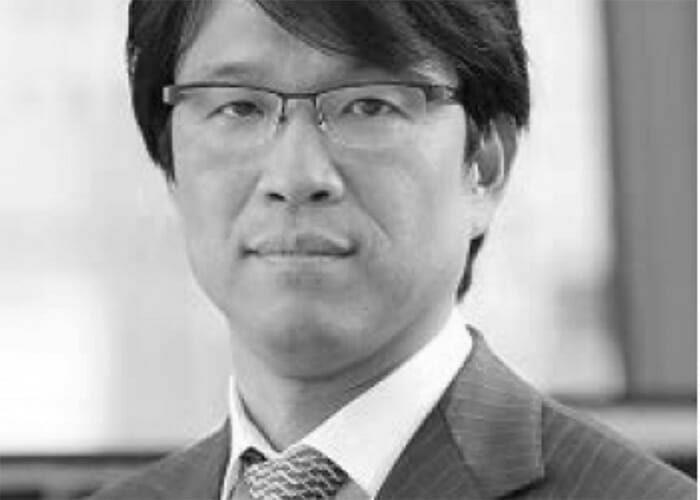 AI will transform the way Japan’s ¥158 trillion ($1.4 trillion) Government Pension Investment Fund (GPIF) to select and monitor its asset managers.
The world’s biggest pension fund, which outsources all its investment management, announced plans last year to use AI to better scrutinise its poorly performing active managers. Since then, AI specialists Sony Computer Science Laboratories and GPIF have developed a proof-of-concept prototype that uses deep learning to study manager styles and strategies.
The latest progress report on the project promises a big shakeup in what GPIF considers one of its most important tasks.
The pension fund has felt it hasn’t got its money’s worth from active management for a while. About 20 per cent of its portfolio is in active strategies yet adding alpha net of fees has proved almost impossible. GPIF’s 2016 annual report shows the 10-year active return is -0.12 per cent for domestic bonds, -0.29 per cent for domestic stocks, 0.64 per cent for foreign bonds and -0.70 per cent for foreign stocks
“Except for foreign bonds, it has not been possible to attain alpha,” the report states.
On the other hand, payments to asset managers over three cumulative years amounted to ¥9.9 billion ($88.3 million) for domestic bond managers, ¥13.7 billion for domestic equity managers, ¥12.8 billion for foreign bond mandates and ¥34.5 billion for foreign stock mandates.
Data-empowered analysis of managers’ trading behaviour will also allow GPIF to weed out those strategies that aren’t what the pension fund intended or are too close to the index to merit extra fees. It will enable more constructive and in-depth dialogue between the asset owner and its managers. Some of GPIF’s current fund managers will fall away, the report asserts: “Some funds will fail to develop and maintain systems that eﬃciently generate excess returns and will be forced to either leave the market or move towards index trading.”
The technology will also change the selection process. AI will allow the fund to ditch its current approach of drawing on track records and qualitative explanations of manager strategies and behaviour. Instead, GPIF will be able to obtain detailed analysis of investment styles based on data from fund managers submitted in advance, allowing a “highly eﬀective manager selection process”, along with a deep-dive analysis of those already under contract.
“When asset management companies recognise that GPIF has the ability to independently analyse their investment styles and intends to continue development of even more advanced technology, they will recognise that they cannot justify their results with only qualitative explanations,” the report explains. This will end a “lack of objectivity” that has hamstrung manager selection and open the pension fund up to other providers.
How it works
The prototype for GPIF’s system consisted of a series of “detector arrays”, which identify the speciﬁc investment style of different managers using deep-learning technology. The system, which was developed first using data generated by virtual managers and then with data from actual domestic equity funds, can detect the styles and drifts of each fund manager, along with the spontaneous convergence of trading behaviours when fund managers trade similar items. The tool was programmed to recognise eight different styles: high dividend, minimum volatility, momentum, value, growth, quality, fixed weight and technical.
“From the results of 10 domestic equity funds for which suﬃcient data was available, distinct “styles” from fund to fund were evident, and temporal changes of style even within a single fund [were] observed,” the report explains.
Conventional tools, such as the Barra model or Aladdin, evaluate investment styles by examining changes in return in terms of multiple factors and the sensitivity to each factor. GPIF’s system directly analyses the funds’ behaviour, which makes it possible to detect style drift earlier and more directly.

Diversity worries
The process has uncovered diversity concerns, revealing that supposedly different manager strategies behave similarly in certain economic circumstances. “These results suggest that if maintaining diversity is important, it is not suﬃcient to simply have fund managers that apply diﬀerent investment styles,” the report explains.
Pay
Using AI to monitor managers will also encourage automation in asset management. It will force managers to beef up the efficiency of their investment processes, using technology including AI, to explain their behaviour and account for their practices, the report argues. This will eliminate the dependence on individuals for management strategies, and the associated costs of hiring expertise where “fair value is ambiguous at best. This sequence of developments will further promote the science and technology of asset management.”
The future
The eight trading styles used in the prototype can be expanded or reduced and new themes and asset classes can be introduced.
“The analysis can be customised ﬂexibly according to the purpose,” the report notes.
The prototype was constructed for domestic equity funds because the data was easy to obtain and shape; however, the model could also apply to other traditional assets, including foreign equities and foreign and domestic bonds. The model could also be adapted to predict fund managers’ future trading behaviour under various scenarios. Going beyond “analysis of the past”, the developers would like to use the model to predict fund managers’ behaviour under external, arbitrary scenarios and predict performance and risk characteristics into the future.
“Doing so should make it possible to carry out genuine forward-looking risk/return evaluation and stress testing, which would lead to the construction of a more robust manager structure,” the report states.

CIO Hiro Mizuno spoke about the fund’s use of AI at the Fiduciary Investors Symposium at Stanford University.