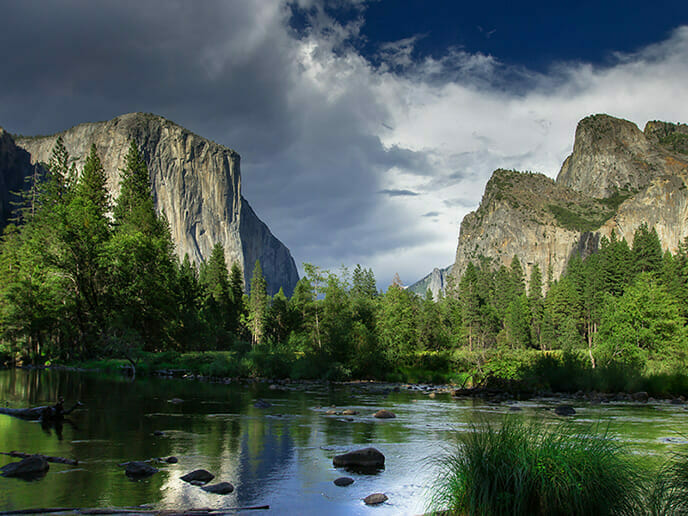 Investors need to understand the risks and opportunities related to water in their portfolios, including recognising the different water users in the sectors or regions where they are investing.

Experts used California’s water shortage and seven-year drought as context for a panel discussion on the issue at the PRI in Person annual conference in San Francisco. The message for delegates: take water seriously.

Although California faces some unique water challenges, many of its issues are prominent in other parts of the world as well. Demand is growing and in a free market, water runs “uphill to money”, Pacific Institute president Jason Morrison said. But California’s agricultural community has disproportionate access to water, given its smaller role in the state’s GDP compared with urban areas, which are massive generators of economic activity. Yet taking water from the agriculture sector is difficult because it would have real-life implications for rural communities, Morrison explained.

California’s challenges also include capturing the rain water that is replacing snow fall because of climate change, Morrison said. Historically, most of California’s water has fallen in the north, where it lies in the mountain range in the form of snow until spring, when it melts. It is then transported south, where most of the state’s people live.

“We are seeing a lot more winter rain rather than snow, Morrison said. “Instead of a snowpack and slow release, rain is coming when we don’t need it as much and we don’t have the infrastructure to hold that water in wet months and have it last all the way through to late summer and fall.”

Much of California’s difficulties stem from local water providers not being able to deal with changing weather patterns, he said.

Other challenges include generating pressure to divert water in rivers for agricultural and urban purposes and, until recently, the unregulated use of ground water in times of drought. Landmark legislation in the state now requires agencies to plan long-term sustainable management of ground water.

Disregarding water risk can have a profound impact on a company’s wider supply chain and cause reputational damage. Yet many companies struggle to measure and report water risk accurately, making it difficult for investors to judge the extent to which their portfolios are exposed.

“It is a macroeconomic risk that affects entire regions. Global investors need to understand it,” said Piet Klop, senior adviser, responsible investment, at the Netherlands’ PGGM, which charts water risk in its portfolio and calculates what percentage of its assets are in areas where these risks are high. Klop notes the challenges around data gathering. Coverage is patchy and companies that do supply water data question the extent to which the disclosure and data they provide is being used.

“We can’t expect companies to keep disclosing [under these circumstances]; we need to act on this data, otherwise we will never get anywhere,” Klop said.

“Investment opportunities arise once companies and investors understand the risk and governments set incentives,” he explained. “Once you have this, creativity breaks through.”

For example, a dairy farm, a non-government organisation and an Israel tech company have partnered to develop a drip irrigation system to water crops for cows that uses manure. In a win-win, the system reduces the amount of fresh water needed to irrigate crops and the amount of fertiliser crops need, while increasing the yields.

“A lot of technologies can come into play,” Klop said. “These combine efficiency with other benefits and make an investment case.”

That is important because low water prices in many regions make it hard to build a water investment case. Even the most successful investments may not be scalable. In the drip-irrigation example, the technology may not be transferable to other farms with fewer crops; and irrigating food crops in the same way would pose regulatory problems because of questions about whether the manure could be transferred to other crops in the area, like almonds, Morrison said. It also puts all the responsibility on first-movers.

“It is a problem we need to solve together,” he said.

The panel noted how companies are navigating water risk. Agribusiness Olam, the world’s second-biggest grower of almonds, with extensive farms in California, faces falling yields and rising costs in line with water availability. The company now stores more water and is involved in better management of ground supplies, investing in projects to flood orchards in wet months; however, the absence of a policy overlay or framework has made it challenging because neighbouring farms have benefited from replenished aquifers but have not contributed to the cost.

“At the end of the day companies won’t mitigate the risk until there is policy intervention,” Morrison said.