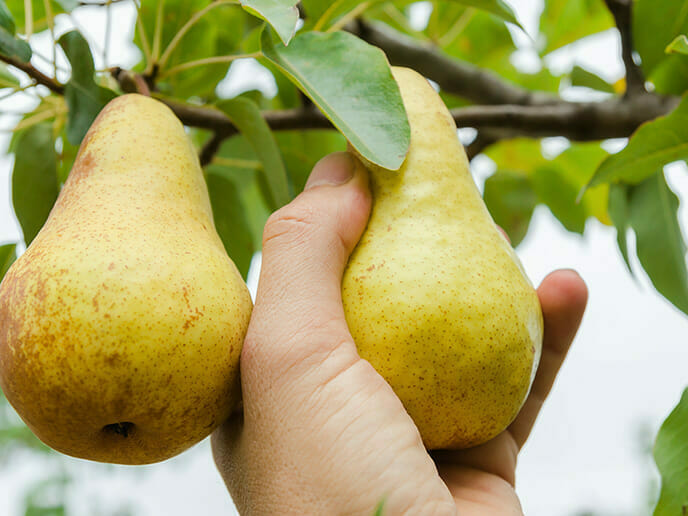 “If there isn’t clean electricity, you won’t be able to see through the fog to drive your electric car,” he said.

He added that AIMCo wanted to make sizeable investments in infrastructure that helped meet the UN’s SDGs. He noted that when the pension fund “crosses the Rubicon” and becomes an owner of an infrastructure asset, rather than just an investor, it wields much more influence.

“Once we are an owner with a seat on the board, we can begin a strategic conversation,” he said.

But the SDGs challenge for-profit investors. Uebelein noted that despite the overwhelming infrastructure gap, the availability of “investable” infrastructure remains small. “There is a large pile of infrastructure capital chasing too few investable projects,” he said.

Scott Mather, CIO, US Core Strategies, at PIMCO told delegates he is pushing for the development of SDG bond issuance.

He said fixed income, the largest capital market, had a lead role in meeting SDGs because of its long-term nature.

“Bond issuers come to the market every year and have a unique ability to influence what goes into the marketplace,” Mather said.

He also advocated that companies report according to SDGs and advised investors to have a “focused approach” when drawing related information from companies.

“It is easy to have an impact that will reduce risk,” Mather said. “There is so much low-hanging fruit; narrow your approach.”

Maya Chorengel, partner at private equity group TPG, which runs the $2 billion Rise Fund, offered insight into ways of measuring impact in SDG investment. Rise invests across multiple sectors, spanning healthcare to energy and education, and has developed a unique methodology to express impact that involves collecting data from companies to extract line outcomes. A third party audits the impact, which is presented to investors along with the financial returns.

AIMCo is working on how best to measure the impact of SDG investment, Uebelein said. The process is made difficult because the fund is still developing its own SDG reporting processes.

“When engaging with companies, we are encouraging them to think about the SDGs and how to report, but we need to walk in this market ourselves first,” he acknowledged.

Collaboration between public and private investors to meet the SDGs is vital because the demand for capital is so huge. Development institutes by themselves can’t solve the SDGs, said Sérgio Pimenta, regional vice-president, Africa and the Middle East, at IFC – the World Bank’s private-sector arm – which focuses on crowding private-sector investment into impactful efforts.

East Capital chairman and CIO Peter Elam Håkansson talked about the creativity needed to invest in sharemarkets according to SDGs, noting the opportunities in China particularly.

“There are lots of solution providers in China that have responsible owners,” Hakansson said. “We are outperforming the Asia index and also doing good for the environment.”