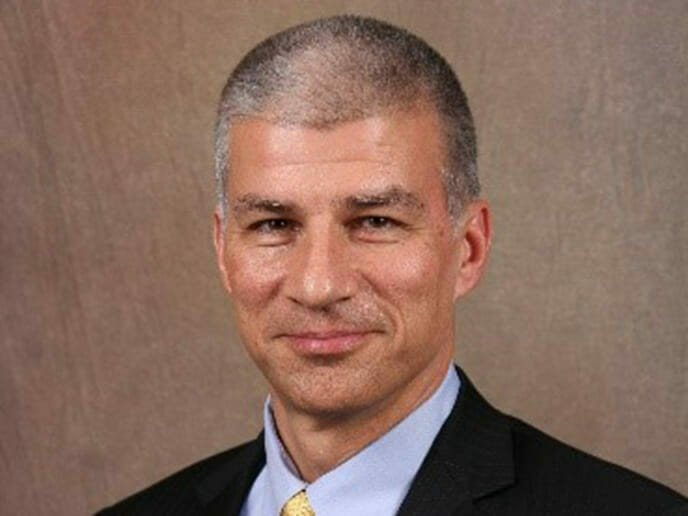 Private equity and hedge fund managers are in the firing line for charging opaque management and performance fees. The problem won’t go away until more investors display all the fees they pay by opening up their annual financial reports with full fee disclosure.

The $43.6 billion Public School and Education Employee Retirement Systems of Missouri (PSRS/PEERS) shows it can be done. The system stands out amongst many of its US public pension fund peers for its focus on transparency.

“For most private equity, real estate and hedge funds, fees are deducted from performance and thus not tracked,” PSRS/PEERS chief investment officer Craig Husting explains. “As such, the retirement system never directly pays a fee. The system gets a net return. Typically, a system will only pay direct fees – through the accounts payable process – to traditional managers in the public equity or public fixed income area.”

Husting, who joined the fund in 1999, has made fee transparency a tenet of his strategy.

“Our philosophy is to be fully transparent to the people interested in our system,” he says. “It’s the best way to do it.”

That belief took root back in 2009 when a board member, Jim O’Donnell, pushed the fund to publish all fees in its annual report, Husting recalls. The process is now supported by internal staff tasked with extracting information from reluctant managers and checking every quarter to ensure the fund is billed correctly. Transparency and disclosure are also rooted in a ‘fee philosophy’ with stated beliefs that give a direction and confidence to manager selection in the fund’s active pursuit of a 7.6 per cent annual return.

Investment selection is made according to expected net-of-fees returns and investment risk, meaning Husting is prepared to pay higher fees when performance is strong. Also, he won’t choose a manager just for its low fee.

Over the years, the process has revealed certain patterns.

“The investment expense ratio will be very high in a year when the beginning assets of the systems are low, and performance is very good,” he explains, noting that this is consistent with the PSRS/PEERS philosophy regarding fees: net-of-fees returns are the most important and the systems will pay higher fees when performance is strong.

For example, in 2014, the fund returned 16.7 per cent and the expense ratio – or fees – totalled 1.15 per cent, compared with poorer returns and a correspondingly lower expense ratio of 0.84 per cent in 2014. In 2016, PSRS/PEERS total management and carry fees were 0.92 per cent but reflected through the accounts payable process this would’ve been 0.20 per cent, and if policy were just to reveal fees but no carry, it would’ve shown 0.69 per cent.

True to PSRS/PEERS’ promise to negotiate the lowest fees possible, over the last three years the fund has taken advantage of the tougher climate for hedge funds to renegotiate terms. The 6 per cent target allocation sits in PSRS/PEERS’ 60 per cent allocation to liquid public markets but is currently overweight at 11 per cent of assets under management. Shares and bonds are overvalued and Husting likes hedge funds’ lower-risk alternative to equity.

“With hedge funds, we typically try to renegotiate fees for a five-year period,” he says. “It’s a negotiating process between the asset-based fee, the carry and potentially a lock-up.”

PSRS/PEERS runs two hedge fund programs. A standalone portfolio with a beta of .35 per cent, which is invested with 16 managers and no fund-of-funds in 21 assignments. The portfolio had a total management fee in fiscal year 2017 of 111 basis points and PSRS/PEERS paid an additional 89 basis points in performance fees.

A second hedge fund portfolio, established in 2006, is an alpha overlay on the S&P 500 comprising 10 mandates with 8-9 managers. The alpha overlay cost 110 basis points in management fees and 75 basis points in performance fees, says Husting, frustrated that he can’t compare what he pays with other pension funds.

“There is no industry standard regarding fee disclosure,” he says. “Each system provides varying levels of disclosure. The Institutional Limited Partners Association (ILPA) has had some success with their fee disclosure and reporting initiative, but full adoption by investors and the firms they do business with will not occur in the near term.”

In private equity, where booming demand has made fee negotiation with PSRS/PEERS’ 86 general partners much harder, strategy focuses on diversifying amongst big and smaller managers. Rather than focus on large assignments with a limited number of managers, each manager gets the same bite size.

“We think that if we were to give a $20 billion fund $500 million and a $1 billion fund $50 million, there would be too much weight on the $20 billion fund in the portfolio,” Husting explains. “We also believe that some of the smaller private equity firms can produce as good if not better returns over the long-term.”

He takes this stance even though it creates more work for his team. It’s much easier to give larger allocations to big GPs, since PSRS/PEERS has chunky amounts of capital to deploy. The fund also uses a consultant, Pathway Capital Management, to access the best funds and is gaining a toe in venture capital by agreeing to take smaller, $10 million, allocations in the expectation more will follow.

“Pathway reviews a large number of partnerships and then works in conjunction with our internal staff on a smaller focus list to conduct due diligence and secure an allocation,” Husting explains.