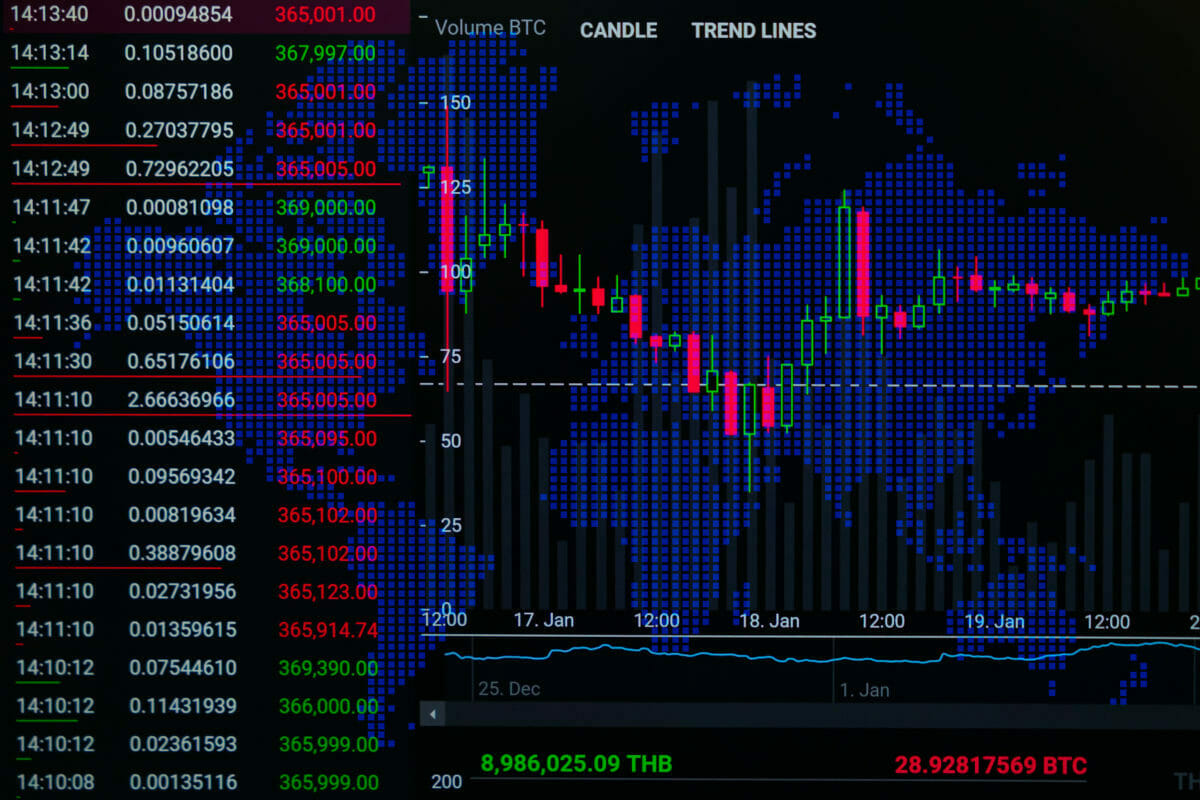 Large pension funds around the globe are being cautious in current markets and are looking to “batten down the hatches”, a panel of investors told delegates at the Milken Institute Global Conference in Los Angeles last week.

Vicki Fuller, chief investment officer of the $209 billion New York State Common Retirement Fund, said the fund is mostly an equity investor, with more than 50 per cent in that asset class. It also has about 30 per cent in alternatives and the rest in fixed income.

“We continue to invest because we have to but we try not to be too cute,” Fuller said. “We are too large to move to 50/50 fixed income and equities, but if I could, maybe I would. Now we look to batten down the hatches and look for information that will inform the next downturn.”

Similarly, the $222 billion California State Teachers’ Retirement System is staying close to its investment targets; for example, its global equities target is 54 per cent and it is allocating 53.7 per cent, and in fixed income it has invested 12.37 per cent against its 13 per cent target.

“We think the world looks like goldilocks – not too hot and not too cold,” CalSTRS CIO Chris Ailman said. “Last week, all the investment staff met, and we didn’t see anything too cheap, so are staying close to our investment targets; if anything, taking a bit of risk off. We are long term and we’re looking out 30 years. Ours is a very mature pension fund, and [has] negative cash flow, so we can afford [to have] only about one-third of the portfolio in unlisted, and we are finding they are priced to perfection.”

They were joined on a panel titled “Long-term value in a short-term world” by Nick Moakes, CIO of the $33 billion Wellcome Trust.

The trust, which spends $1 billion each year funding medical research, doesn’t have a long tail of liabilities, so doesn’t have to own fixed income, but it did recently issue a 100-year bond.

“Our view is everything in fixed income is overpriced,” Moakes told conference attendees. “We’re more focused on cash flows, rather than the price that the market is putting on that.”

Wellcome, like CalSTRS and New York Common, is a true long-term investor and is focusing on companies that have sustainable business models.

“We don’t define it as ESG but as a [company’s] licence to operate,” Moakes said. “We look at how they treat suppliers, customers and employees.”

In a tribute to this process, the fund hasn’t sold a portfolio company for five years.

“We have had zero portfolio turnover,” Moakes said.

He and Ailman are both passionate about influencing public companies to invest more sustainably, and focus more on the long term.

“I am a paid up member of the club to abandon quarterly earnings,” Moakes said. “Some companies, for example Unilever, are doing it, and it’s had zero impact on their share price.”

Similarly, Ailman is working with other investors to steer companies towards information that long-term investors need and want.

“What I want is more forward-looking information,” Ailman said. “It’s not about 90 days, anything in life that is worthwhile is longer than 90 days. I need to invest members’ money for 60 years. I need a long-term perspective and I need companies we invest in to think longer term, almost multi-generational. You’re a bank today, will you be a bank in the future? We will continue to hold your stock, so do us a favour and think long term.”

All of the investors on the panel agreed that divestment was not a strategy they thought worked. Instead, they preferred to hold a seat at the table to change behaviour.

“There are a whole host of issues on the ‘social’ side; [for example] around guns or prisons,” she said. “If we divest from, say, guns, what do you do about the stores that sell the guns? We don’t change the equation at all. Engagement is key.”