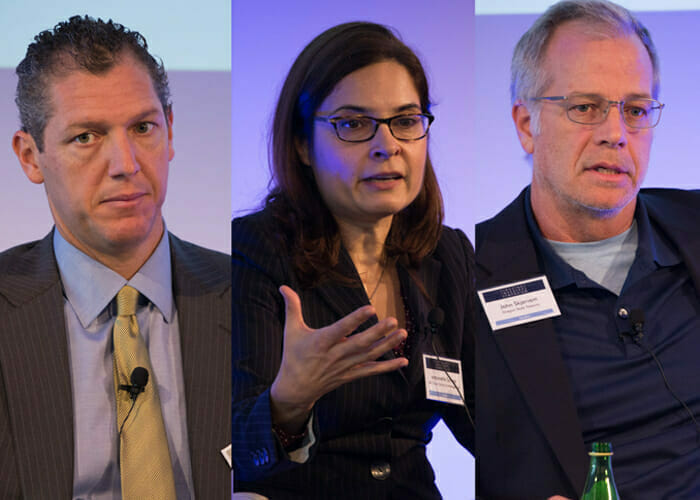 A warning shot has been sounded to private-equity investors. Not only can they no longer expect the stellar returns they are used to from the asset class, but also the persistence of those returns, or their reliability, is slipping.

Some investors, such as Oregon State Treasury, are reacting to this by reducing their private-equity allocations.

Oregon, which is the oldest private-equity investor in the US, having first allocated capital 37 years ago to KKR, is gradually reducing its private equity allocation from 25 per cent to 17.5 per cent.

Chief investment officer of the $80 billion fund, John Skjervem, says it can no longer expect what it once did from its private-equity portfolio, which has added $9 billion above the public equity equivalent since 1980.

“Private equity has been the lead guitar in our band, but we are now adding extra instruments, with the expectation that there is no substitute for the excess returns of private equity,” he says. “$9 billion is a big number, but we don’t expect that to continue, so our efforts are focused not on a return replacement, but on adding instruments that are not correlated with the long-only approach in public and private markets.”

Skjervem was speaking at the Fiduciary Investors Symposium at MIT, alongside Antoinette Schoar, the Michael M Koerner Professor of Entrepreneurship at the MIT Sloan School of Management, and Nate Walton, partner at Ares Management.

This research gave investors comfort and confidence in the asset class. But recent research that Schoar presented at the symposium shows that this persistence has changed in the last decade. Her new work shows that the variance in returns between the top and bottom quartile still exists, but the persistence has decreased.

“Being in the top quartile is still as important as before, but because persistence is going down, you can’t rely on a top-quartile fund in 2000 [staying] top quartile,” she explains. “What this means for investors is your life is even more difficult.”

For Skjervem, this was cause for dialling back the allocation.

“The paper from Kaplan and Schoar in 2005 was really impactful for me personally,” Skjervem recalls. “It applied a factor model to private-equity returns, and showed the top-quartile managers did have statistically significant alpha and it persisted. It was a significant proof paper for the asset class. Just from our own empirical evidence over the last five years, I’ve had the feeling that persistence has been breaking down, and now we have another paper that validates our own experience.

“That’s really bad news for LPs [limited partnerships]. The golden ticket is not as meaningful as it used to be.”

In the last two decades, private equity as an asset class has undergone significant structural change, the decline in returns and their persistence reflects this.

In that time, the capital under management and the number of funds have both doubled. In addition, the biggest and best-performing funds are getting bigger, and this means they need to expand their investment portfolios.

But the very nature of venture capital and private equity, where illiquidity is greater and opportunities are tougher to scale, means that when funds become larger, the marginal returns to capital are going down, even at the best funds.

Walton from Ares, a publicly listed alternatives manager with $106 billion in assets, says it should be no surprise that private equity has evolved as an asset class.

“The data shows that the same thing cannot be repeated by the same people over and over,” Walton says. “For a long time in our industry, the same thing could be repeated; everyone could use the same strategies, go after the same inefficiencies, and create alpha through illiquidity and some of the other structural inefficiencies. But in any asset class, that will change, and in an asset class of scale [the ability to do that] will be diminished.

“So our view is the traditional leveraged buyout (LBO) business model is fundamentally going to be more volatile, less predictable, and have lower rates of return than we have seen over a 30-year period.”

The solution, he says, is to have flexibility and diversification within the fund, including traditional LBO investing but also growth investing, and distressed and rescue capital, across geographies.

“This allows us to evolve with where the opportunity is in a moment in time,” he says.

For Oregon’s Skjervem the structural changes have put the asset class under more scrutiny, and he is getting questioned by his board about the continued validity of private equity. Where it was formerly the star performer in the portfolio, more recently it hasn’t met its benchmark, which is the Russell 3000 plus 300 basis points, he says.

“We haven’t met our benchmark in at least five years, so we are starting to get questions about performance,” he says. “Is this a realistic benchmark? I would argue no, so then you get into the discussion about what the benchmark should be.

“I could argue Russell 3000 plus 10 basis points is worthwhile because 10 basis points on a $16 billion portfolio is real money. But plenty of people want a more significant figure over public markets to justify the illiquidity you are taking on.

“For a public plan, I could make a philosophical argument that even if we do nothing but match public market returns, there’s a place for private equity because of the appraisal-based accounting, which artificially smooths our total fund volatility, and there’s a genuine benefit to that.”

Schoar, who is also chair of the finance department at MIT Sloan, predicts the asset class will not return to its days of massive persistence in top performance. But she also has another concern.

“If LPs are not vigilant, we will start seeing persistence at the bottom,” she says. “We see so many LPs wanting to get into private equity that they are not sensitive enough to poor performance and keep reinvesting in partnerships that are not deserving of being reinvested in.”

Walton goes further, and jokingly observes it is “difficult to kill a private-equity fund”.

“We see it all the time; a fund has poor performance and then raises more capital and we ask how it can happen again,” he says. “I think it is a result of the incredible demand for the asset class, and in some ways this will continue, as you see the retail inflows and retail channels trying to pitch access to alternatives and PE as a way to provide value to intermediaries. I don’t think flows will change, but I do think there will be a bifurcation over time and eventually returns will drive investors to the right managers.”

But there is some good news, Walton says.

Even though the sizes of funds have increased, and returns have gone down, the top funds have still outperformed.

The first of this two-part series looked at Antoinette Schoar’s new research. To access the article click here. 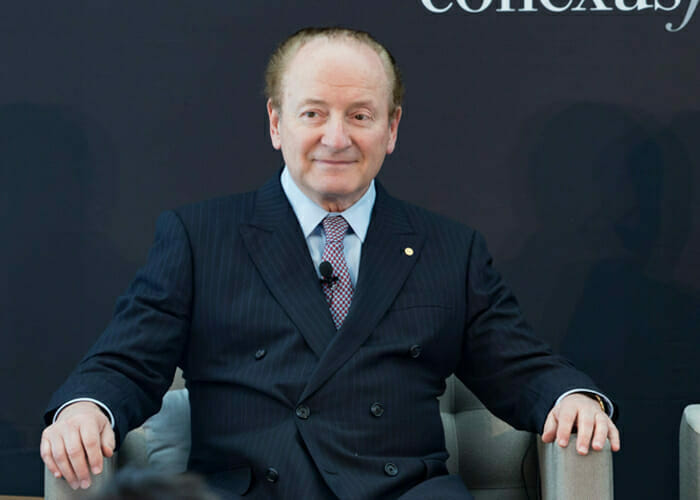