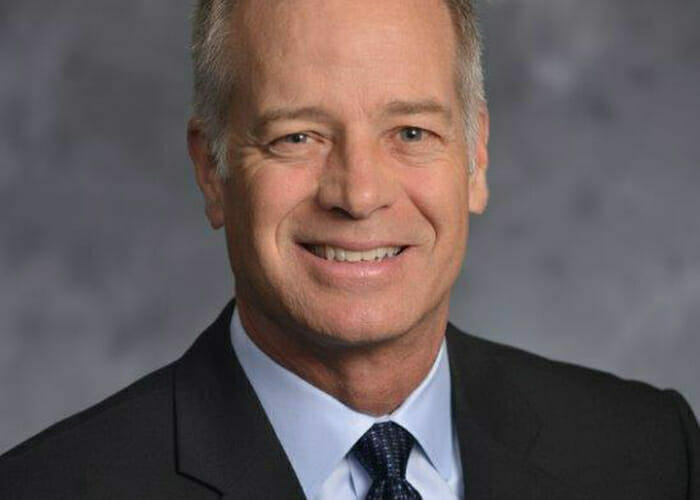 John Skjervem has only been chief investment officer at Oregon State Treasury for three-and-a-half years, but he has already overseen important and material changes to the $90 billion portfolio that includes the $70 billion Oregon Public Employees Retirement Fund.

In a process he describes as an “odyssey”, Skjervem secured legislative support to overhaul Oregon’s antiquated internal management infrastructure with crucial investment in technology and personnel.

“From the outside, we probably don’t look much different, but from the inside, we have transformed and greatly improved several key elements of our operating environment. Before these upgrades, we were like a modern-day call centre using rotary-dial phones,” he says.

Within the portfolio, strategy has been just as thoughtful.

In what he describes as “a logical extension” rather than “a change” Skjervem has introduced more discipline and discussion of the role of each asset class in the portfolio in an overarching strategy to lower equity risk that lay across the fund.

“We had equity risk embedded in each piece of the asset allocation pie. Fixed income had large credit, high-yield and bank-loan exposures that we have reduced given their elevated correlation to equity beta. Real estate had lots of pro-cyclical equity beta in the form of leveraged, opportunistic strategies. Essentially, we were trying to play lead guitar with every part of the portfolio. Now we’ve added more bass and drums for better balance.”

Going forward, Skjervem’s priority is expanding Oregon’s allocation to alternatives that will include infrastructure, minerals and mining, and timber in a bid to build resilience into the portfolio.

“We’re expanding the non-private equity, non-real estate allocation to alternatives from 5 per cent to 12.5 per cent of the total fund. But we’re still in the early innings with only 4 per cent of that allocation invested or committed. This effort, with its underlying objective of finding return streams that are less than perfectly correlated to capital markets, is our top investment initiative,” he says.

Skjervem has trimmed Oregon’s private equity allocation to 17.5 per cent of the asset allocation from 22 per cent.

Private equity generates the best returns at the fund and, to continue the music metaphor, is Skjervem’s “lead guitar.”

But he is mindful of the modern-day challenges within private equity, an asset class Oregon first invested in back in 1981 with early bets on Kohlberg Kravis Roberts when the New York firm was establishing its dominance in leveraged buyouts.

“In private markets, Oregon has historically held a competitive advantage due to commitment size and reputation, but now good GPs enjoy all the market power as most LPs have raised their PE allocations, creating heightened demand for and often well-oversubscribed commitments to the top funds.”

That said, as long as he can access the best managers, he remains convinced that private markets offer Oregon the best returns.

In another development, Oregon’s long-only public equity portfolio is moving away from more costly active management in favour of more internally and externally managed systematic or “smart beta” strategies that tilt to size, value and other risk-factor exposures.

“These strategies now account for 8 per cent of the fund’s public equity allocation and are expected to garner more of the fund’s AUM in the future,” he says.

But despite Oregon’s fortified internal capabilities, insourcing will not become a major theme at the fund.

“Following these upgrades, we may increase the AUM we manage internally, but will remain focused on plain vanilla index and systematic strategies. Conversely, we are not interested in pursuing skills-based strategies internally. We see our peers doing this, but we don’t think we have any competitive advantages trying to run skill-based strategies from little ol’ Tigard, Oregon,” he says.

It amounts to a strategy that sets the fund up for the tough economic climate that is battering public pension funds.

Oregon recorded a 2.1 per cent total return in 2015 against its 7.5 per cent assumed earnings rate.

“As well as we did last year in relative terms, we still missed our assumed rate by over 500 basis points,” says Skjervem.

“That shortfall has an immediate and adverse impact on both our funding ratio and state employer contribution rates.”

He says low nominal returns are outside his control.

“This prolonged environment of low interest rates and tepid growth is a punishing environment for public pension funds,” he says.