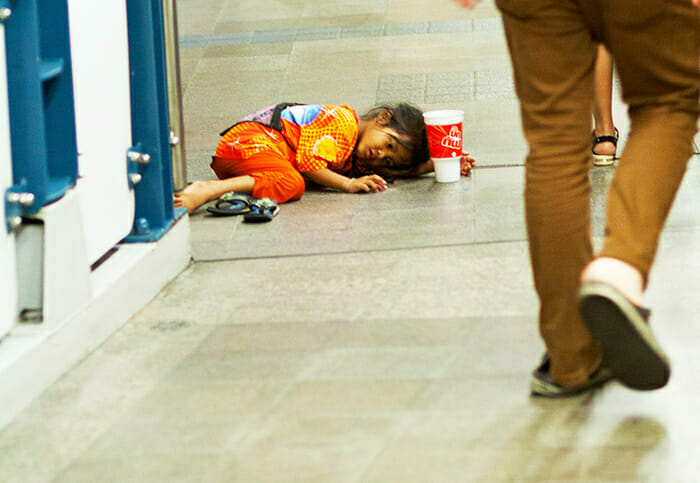 The debate about the effect of pay inequality on both the financial and real-world markets is about to get a whole lot hotter this year. And there are a number of concurrent changes underway that mean investors will be armed with information to better gauge the relationship between macroeconomic income inequality, intracompany wage structures and corporate performance.

According to Winnie Byanyima, executive director, Oxfam International, “extreme inequality isn’t just a moral wrong. We know that it hampers economic growth and it threatens the private sector’s bottom line”.

A recent Oxfam report presented at the 2016 World Economic Forum, Having it All and Wanting more, 62 people in the world have the same wealth as the bottom half of the population, and MSCI believes that this magnitude of the disparity and the centralisation of global wealth are hard to overstate.

The Organisation for Economic Co-operation and Development has estimated that the growing inequality has cumulatively shaved off almost nine percentage points from growth of gross domestic products in the UK, Finland and Norway, and between six and seven percentage points in the US, Italy and Sweden between 1990 and 2010.

According to Linda-Eling Lee, global head of research for MSCI’s ESG group, wealth is more concentrated than at any other time in human history, including the Roman times.

“There is the issue of this disparity from a human perspective, but also financially the companies that investors invest in are starting to see the consequence of the unsustainable wage gap,” she says.

Lee says wage stagnation, and inequality, has led to public and policy pressure.

“Companies are not necessarily anticipating a large wage hike,” she says, and both Walmart and McDonald’s have already announced significant pay increases.

But perhaps the biggest change will come from the fact that companies will begin disclosing the chief executive pay ratio – the ratio between CEO pay and median worker salary – in January 2017, as part of new rules dictated by the Dodd-Frank Act in the US.

“The new disclosure may illuminate potential linkages between inequality and long-term economic growth, a particular concern for large institutional investors or ‘universal owners’.

All this means that investors will be armed with information to better gauge the relationship between macroeconomic income inequality, intracompany wage structures and corporate performance,” MSCI says in its report 2016 ESG Trends to Watch.

“This will affect operating costs which will affect earnings and ultimately their share price,” Lee says.

She says that according to MSCI research, companies with the largest pay gap do not show better company results, for example, better margins.

The MSCI research which analysed data from 591 companies from the MSCI ACWI Investable Market Index of the companies that have consistently disclosed some pay information for employees between 2009 and 2014.

“The preliminary analysis indicates that a high corporate pay gap did not achieve the intended cost savings, as indicated by the lack of significant difference in operating profit margins between companies with a high pay gap and a low pay gap. In fact, on average, companies with low pay gaps had higher operating profit margins over 2009 to 2014 than companies with high gaps in pay between their CEOs and average workers. In our data, sectors with the largest pay gaps – consumer discretionary, for instance – are also getting squeezed by wage pressure and likely to face both political and investor pressure on wage structures.”

“In 2016, we may be nearing a tipping point in the ever-widening pay gap as companies start to release pay-ratio data and wage shocks come to a head. As a result, we expect that investor and academic focus could shift from sector- and country-level impacts of income inequality to how intracompany pay structures are linked to economic growth,” the MSCI research shows.