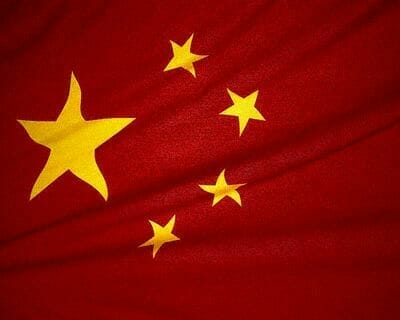 Which developed world pension fund will become the first to have a Chinese national sit on its board?

The debate on board diversity has focused on gender, race and age, but in future it could extend to having representatives of the countries your fund would most like to invest in.

He cites a recent discussion with a fund chairman who is looking to increase international investments and to acquire skills that will help make decisions of greater insight.  Another of Hauswirth’s searches is for a North American fund spreading its search for the best possible chairman overseas.

The trend to internationalise boards is most evident in North America, Europe and the Middle East where it has grown markedly over the last five years, particularly in countries with relatively small populations, but large funds, such as Canada.

“You see international directors sitting on Canadian boards, because you get a whole different set of experiences than you would just looking at the domestic market,” he says. “The same is true of the UK where there is an increasing international representation on large funds.”

The move is being partly driven by the anxiety that domestic markets in developed countries will see low growth over the next five years and that there will be ever more fierce competition for the best international assets.

China is one of the most talked up destinations for capital, but the first use of Chinese nationals who can help with access to opportunities in their homeland looks likely to be taken by a company rather than a fund.

“Australian companies need to rely on China for the future, so they are thinking about bringing Chinese nationals on their boards,” says Hauswirth. A board member that is a past or present member of the Chinese Communist Party could be highly influential, he adds.

The trend towards international board directors is also being driven by the drive towards more professional directors or those that help fill a skills gap on the board.

In Australia, where Hauswirth is based, the government is likely to insist that super funds have a third of their boards made up of independent directors. Some funds are already compliant with this, but others have none and Hauswirth calculates that the market will need an extra 200 independents to fill the gap. Many wonder if there are enough people suitably qualified in domestic markets and one possibility for funds is to look abroad.