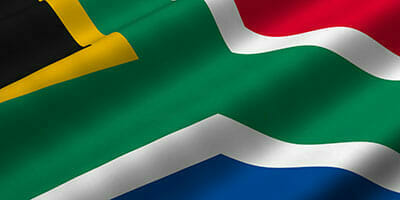 In the South African city of Pretoria, 50km outside Johannesburg, the sense of history is pervasive. The city was the capital of the apartheid regime and the site of Nelson Mandela’s presidential inauguration. It’s also home to Africa’s biggest asset manager the R1.17 trillion ($0.12 trillion) Public Investment Corporation, a state-owned body founded in 1911 which invests on behalf of the country’s biggest pension fund the Government Employees Pension Fund (GEPF), a defined benefit fund underwritten by the government. Fittingly, the PIC is also making history with the biggest shake-up in its investment strategy since it was founded 100 years ago. After a century of confining investment within South Africa it has begun a foray offshore in search of bigger returns in the wider continent and outside Africa altogether.

“I believe we are entering our golden age,” enthuses 49-year old chief executive, Elias Masilela, a trained economist who joined the PIC from private sector insurer Sanlam where he was head of pension policy, and whose youth and responsibility at the helm speak of the new South Africa.

“We’re venturing outside South Africa opening up to new challenges and expectations.”

GEPF’s mandate allows the PIC to allocate 10 per cent of its assets outside South Africa, split between a 5 per cent allocation to other African economies and a 5 per cent global portion outside the continent.

So far the PIC has only placed 1 per cent of its African allocation. Masilela says they are “still exploring” the best options in an investment strategy that aims to capture Africa’s economic growth and emerging middle class. It will be managed in-house with the PIC “going it alone” building its own, specialist African team. It has snapped up a $250 million, 20 per cent stake in Africa’s biggest banking group EcoBank in an “investment that optimizes our footprint across the continent in one fail swoop” and also made a private equity investment into an expanding Tanzanian cement group, Simba Cement.

Given the lack of liquidity in many sub-Saharan markets much of the investment will be via private equity.

“We won’t prioritise or rank countries though – we’ll invest according to opportunities that avail themselves,” he says.

The PIC has outsourced management of its 5 per cent global allocation in passive equity and bond mandates. It tends to manage most assets itself with an in-house team of 80 but does use private sector managers where needed. Masilela says this global allocation will switch to active management; then his team will “start to have more involvement.”

Although the PIC’s off-shore incursion is still tentative, Masilela believes the GEPF will ultimately portion much more Africa’s way.

“I believe there is at least another 20 per cent to go – the ceiling will be relaxed if we do well.”

South Africa’s Regulation 28 of the Pension Funds Act governs funds’ asset allocation, stipulating that funds can’t invest more than 25 per cent of their assets outside South Africa. “Although it does use Section 28 as a reference point, GEPF is not bound by the same regulation,” he says. South Africa still uses exchange controls to stem capital flight but Masilela is adamant the PIC, which targets returns of 3 per cent above inflation in rand terms, would struggle to grow more confined to South Africa “You need to go outside for returns; it’s one of the reasons to go offshore.”  .

It’s a point underscored by the PIC’s dominance across South Africa’s investment landscape. Its assets comprise a 50 per cent allocation to listed South African equities, a weighting that accounts for 13 per cent of the capitalisation of the Johannesburg Stock Exchange. The inability to invest elsewhere left the fund limited in its ability to shelter from the global downturn that buffeted South African stocks.

“South African companies have seen their trade and exports hit; imported inflation and the general slowdown in economic activity have been a problem. We’re not isolated from the rest of the world.”

Around 75 per cent of the equity portfolio is managed internally on a passive basis allowing “significant savings” in management fees. In keeping with its hybrid structure the remainder is externally managed in active mandates by local asset managers.

“External mangers are important for us in generating alpha. Internally it’s just beta,” says Masilela. “We’ve found that over time the cost of asset management is high compared to in-house management yet the returns are comparable. Externally managed funds don’t deliver as well as we want them to.”

It’s this “low-cost operation” that he believes makes it unlikely the PIC will be challenged by private asset managers bidding to run GEPF assets, or the other public sector funds it invests. The GEPF accounts for 90 per cent of PIC assets with the balance made up from other South African funds like the Unemployment Insurance Fund and the Guardian Fund.

A 30 per cent allocation to the local debt market includes government bonds, state-owned companies and corporate entities, all managed in-house. It’s an allocation that has shrunk back in recent years with a shift to diversify and not just “fund the government deficit.” The PIC uses the All Bond Index (ALBI) and the STeFI (short-term fixed interest) index to benchmark performance. “Our goal is to outperform these indices and we always have.”

A 5 per cent property allocation is managed through spin-off PIC Properties and spread across diversified assets from commercial office, retail and industrial space to low-income housing. In some cases the properties are held on GEPF’s balance sheet, others are owned indirectly with GEPF a shareholder in unlisted property companies. It also partners with other private sector entities, including black empowerment developers, the South African government’s initiative to address the inequalities of apartheid by giving disadvantaged groups economic advantages.

The Corporation also has a 5 per cent allocation to Isibaya, its return-seeking fund that seeks a developmental impact. Investments range from R2 million to R2 billion including affordable housing and healthcare, transport initiatives, telecoms and renewable energy, plus lending to small and micro businesses via private equity.

“We tend to co-finance deals and not be the single largest investor. Investments are made either through third-party managed funds, joint ventures or retail intermediaries,” says Masilela who can’t hide his enthusiasm for “the real change” private equity reaps in these areas in a way listed equity investments can’t. “Every rand you spend in a small business generates higher returns in jobs than a big business; it is the key to unemployment.” PIC impact investment also draws others to new asset classes; investment flocking into low-income housing with returns of between 8-10 per cent is a case in point, he says.

Masilela says the philosophy and energy behind Isibaya is pervasive throughout the fund with the entire portfolio considered from an ESG point of view, and investment strategy honed to benefit “workers in their retirement but also in their productive years.” It will be the same principles that guide much of the PIC’s investment in the wider continent where it hopes to use its size and strategic position to find ways to make a difference. “We are a leader in sustainability and won’t compromise or change our standards just because we are operating outside South Africa.” 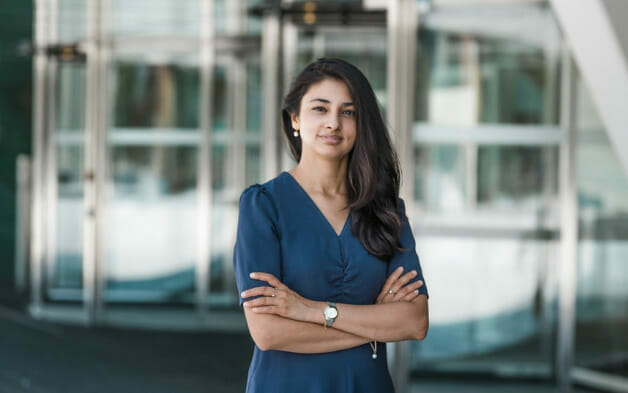