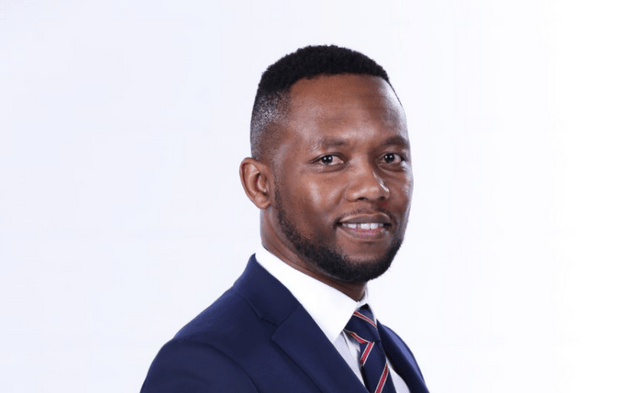 Africa’s largest pension fund, South Africa’s Government Employees Pension Fund, GEPF, is scrambling to protect its R2.1 trillion portfolio against the impact of inflation. GEPF invests around 90 per cent of its assets in South Africa in a strategy designed to match its assets with liabilities. Of the many issues buffeting the portfolio, safeguarding it from South Africa’s 7 per cent inflation is top of the list. “The impact of high inflation and how to protect the portfolio is really key at the moment,” says Sifiso Sibiya, head of investments at GEPF in an interview with Top1000Funds.com.

Strategies include building exposure to assets linked to goods and services that benefit from inflation and buying inflation-linked government bonds. “Government-issued linkers carry a sovereign guarantee and are tied to inflation, the thing we are trying to fight,” he says. That said, he notes government issuance of long-duration linkers that best match GEPF’s long-term liabilities has been slow. “Long dated linkers are in short supply.”

Alongside these explicit hedges to inflation, implicit strategies include exposure to equities particularly South African commodity producers or industrials which over the long-term typically outperform inflation. GEPF has a 50 per cent allocation to local equity, 80 per cent of which is passive. All stock selection is outsourced to GEPF’s state-owned asset manager the Public Investment Corporation, PIC, guardian of over 80 per cent of the portfolio.

That SAA decrees the overwhelming home bias, imposing strict limits on the ability of the fund to diversify. “We are obviously highly exposed to the South African economy, but we consider this with our eyes open,” says Sibiya. “Our liabilities are rand based so it makes sense that most of our assets also rand based.”

Still, two seams of strategy are evolving to allow more diversification. GEPF has re-started its allocation to unlisted African investments with the PIC after last year’s pause in the mandate. That followed a Judicial Commission of Inquiry into allegations of impropriety and political interference at the PIC during Jacob Zuma’s presidency, focused particularly on the PIC’s management of the unlisted allocation and oversight of a clutch of external asset managers. “Our relationship with the PIC has improved,” reflects Sibiya. “The mandate is more targeted and more deliberate in terms of meeting the GEPF’s investments.”

Although the unlisted allocation is currently capped at 10 per cent of AUM, it gives the GEPF exposure to important new sources of investment. Strategy follows key developmental themes including water, sanitation, digitization, technology and financial inclusion. Although investments will likely be diversified across Africa, all allocations will begin with the transaction first – rather than be made on a country-specific basis.

Targeted investment sizes will fall between R200 million to R500 million ($11 million to $28 million) with any larger allocations reviewed on a case-by-case basis. All investments will be made either via the PIC or via PIC-mandated third-party managers. “The allocation is given to the PIC which then decides how to split it,” explains Sibiya. “The allocation itself is dependent on factors like market capacity to absorb a certain amount of capital over a time period; our SAA, the deal flow and the pipeline on the ground.”

Sibiya adds that unlisted investments will also offer the opportunity for higher impact from a developmental point of view in keeping with GEPF’s ESG strategy where engagement and reporting are key tenets.

Other sources of diversification also come from GEPF’s overseas investment. The GEPF could, in theory, invest up to 15 per cent of its assets overseas. The current allocation is much less at around 9 per cent to foreign equities and bonds mandated to JP Morgan, Robeco and BlackRock. “We are still far from this target. We must apply this transition very gradually given our market impact in South Africa,” he concludes.

The pandemic has exposed tragic fault lines and new levels of inequality according to Sharan Burrow, general secretary, International Trade Union Confederation, speaking at FIS Maastricht on the eve of her departure from the organisation where she has been general secretary since 2012.
Sarah RundellNovember 17, 2022